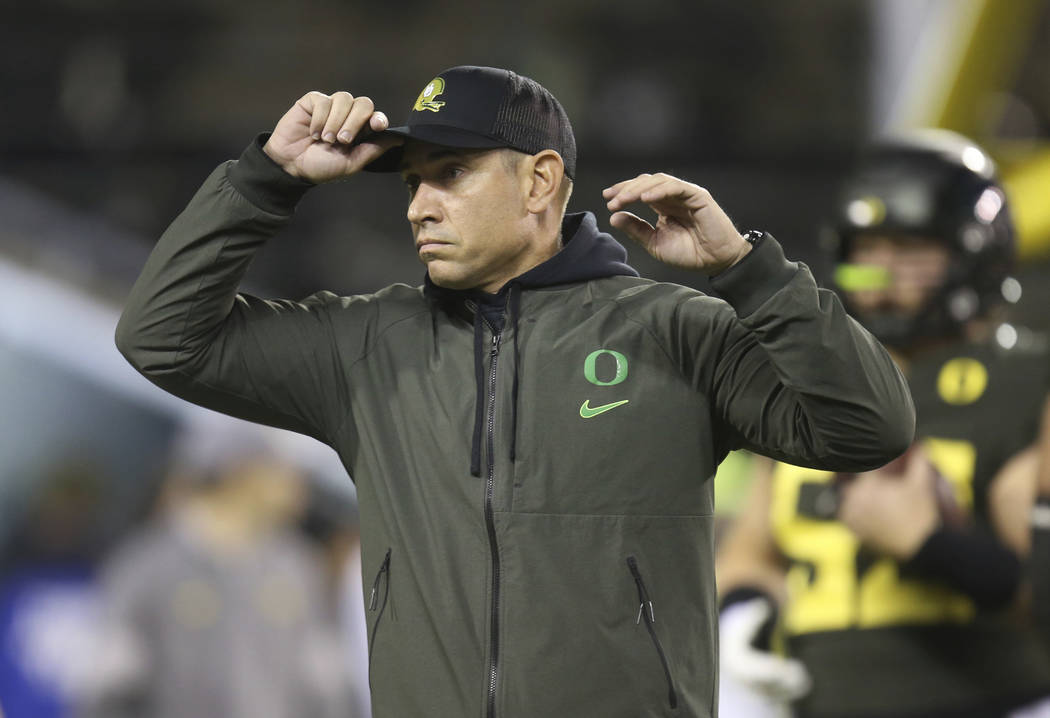 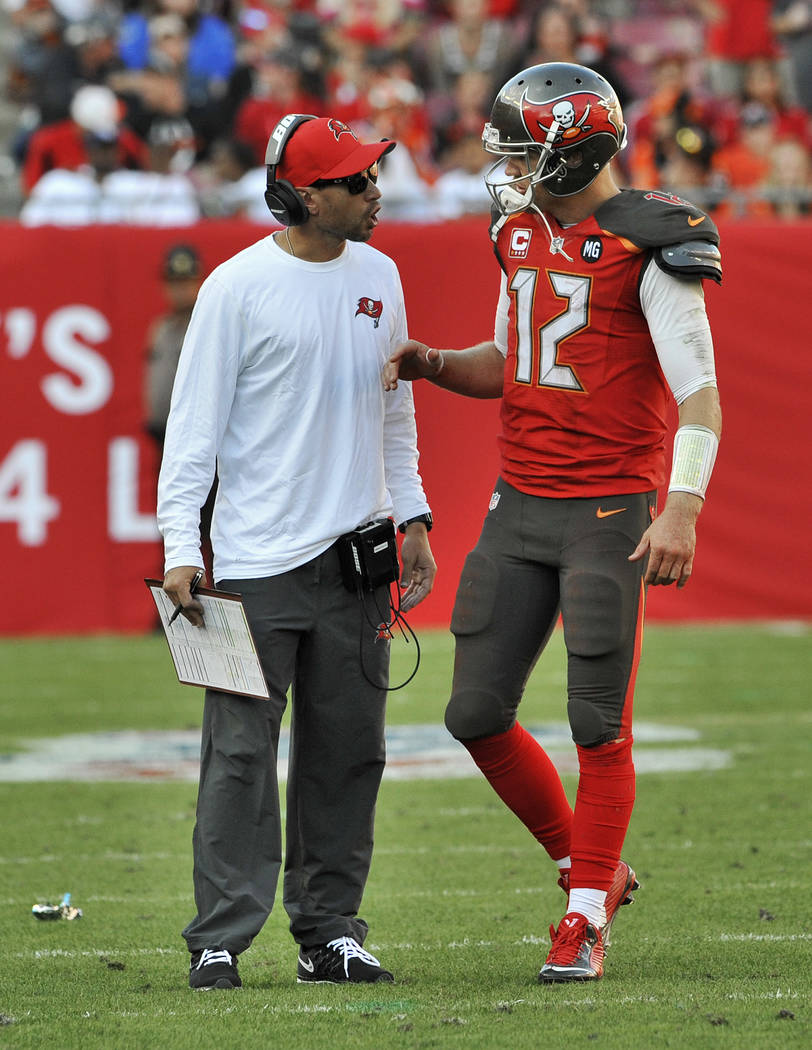 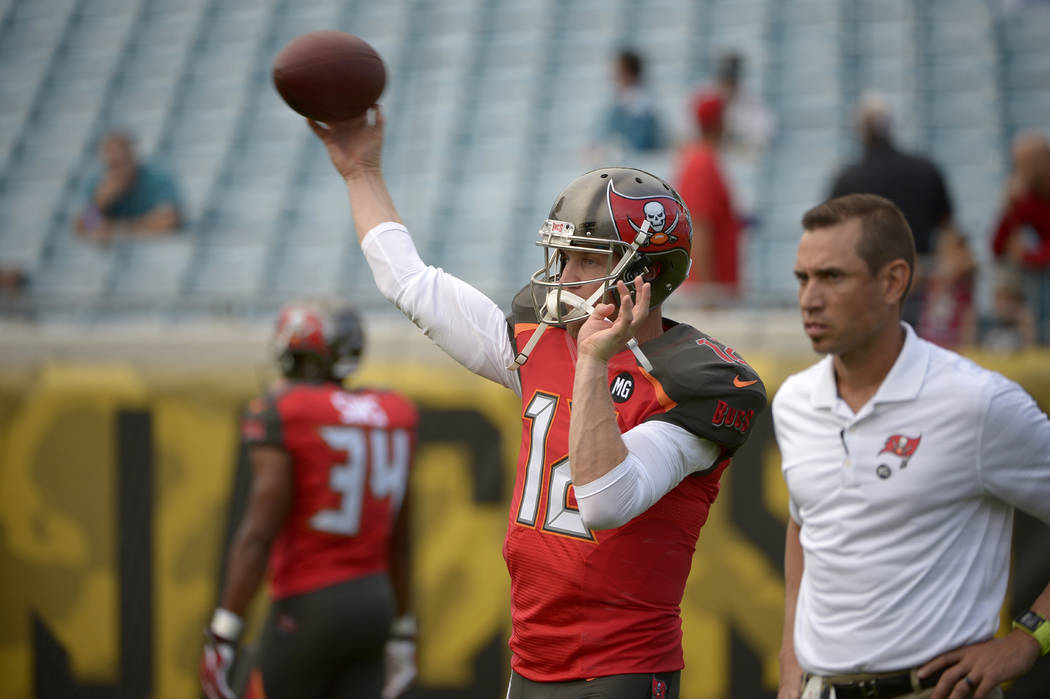 UNLV and Oregon offensive coordinator Marcus Arroyo appeared to be working Monday night toward an agreement for him to become the next Rebels’ football coach, but no deal had been reached, according to several people with knowledge of the negotiations. UNLV athletic director Desiree Reed-Francois could not be reached for comment.

A deal with Arroyo could be reached soon, however, given the early signing period is Dec. 18 to 20, making it important for UNLV’s recruiting efforts that it have a head coach in place.

UNLV has 10 players committed for what 247Sports ranks as the Mountain West’s No. 3 class. But the Rebels already have potentially lost Jeminai Leuta-Ulu, a guard from Anaheim, California, who reopened his recruiting after UNLV fired coach Tony Sanchez.

If Reed-Francois reaches a deal with Arroyo, he would fall in with her hiring philosophy of seeking up-and-coming coaches rather than established veterans.

Arroyo, 39, is in his third season at Oregon and also is the assistant head coach and quarterbacks coach. The seventh-ranked Ducks won the Pac-12 Conference championship with a 37-15 rout of Utah on Friday, and they will play No. 11 Wisconsin in the Rose Bowl.

Oregon averages 35.9 points a game, and quarterback Justin Herbert is completing 66.7 percent of his passes for 3,333 yards with 32 touchdowns and five interceptions.

Arroyo has ties to Mountain West schools, having played quarterback at San Jose State from 1998 to 2002 and coached that position for the Spartans from 2006 to 2008. He then become Wyoming’s offensive coordinator and quarterbacks coach for two seasons.

His salary at Oregon is $825,000, according to Oregon Live. Oregon would not be owed a buyout if Arroyo takes the UNLV job.

Sanchez made $600,000 annually, but it’s believed Reed-Francois wants to pay in the upper half of the Mountain West, which means that Arroyo could earn around $900,000 or $1 million if he is hired.

UNLV’s next coach takes over a program with three winning seasons in 27 years. Sanchez went 20-40 over five seasons before being officially fired Nov. 25.

Sanchez was the driving force behind the $34.8 million, 73,000-square-foot Fertitta Football Complex, which figures to be a recruiting boon for the next staff. The Rebels also begin play next season in the $2 billion, 65,000-seat Allegiant Stadium.