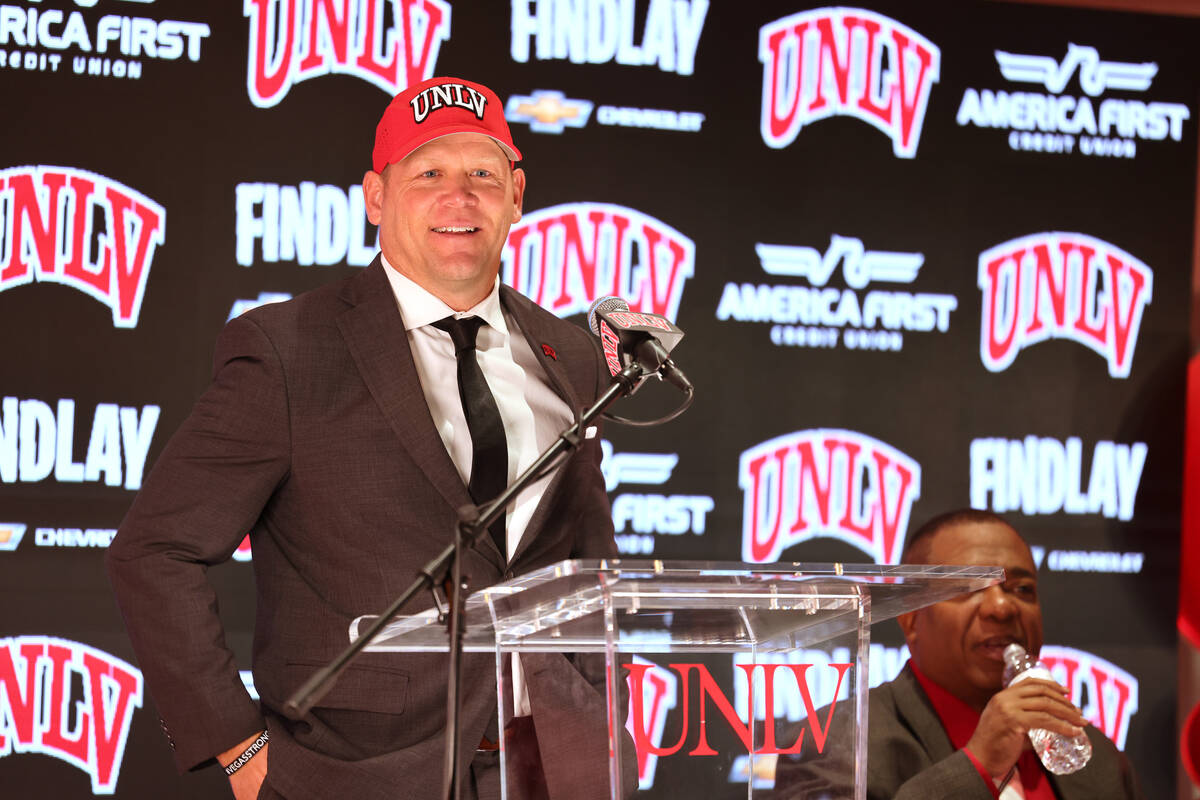 Vice arrives at UNLV after a six-year stint at Virginia Tech, where he coached from 2016 to 2021. Logo adds some Mountain West experience after coaching at Colorado State and Hawaii from 2015 to 2019. Fish has spent time in the NFL and NBA, most recently working for the Phoenix Suns as director of performance and head of strength and conditioning in 2018.