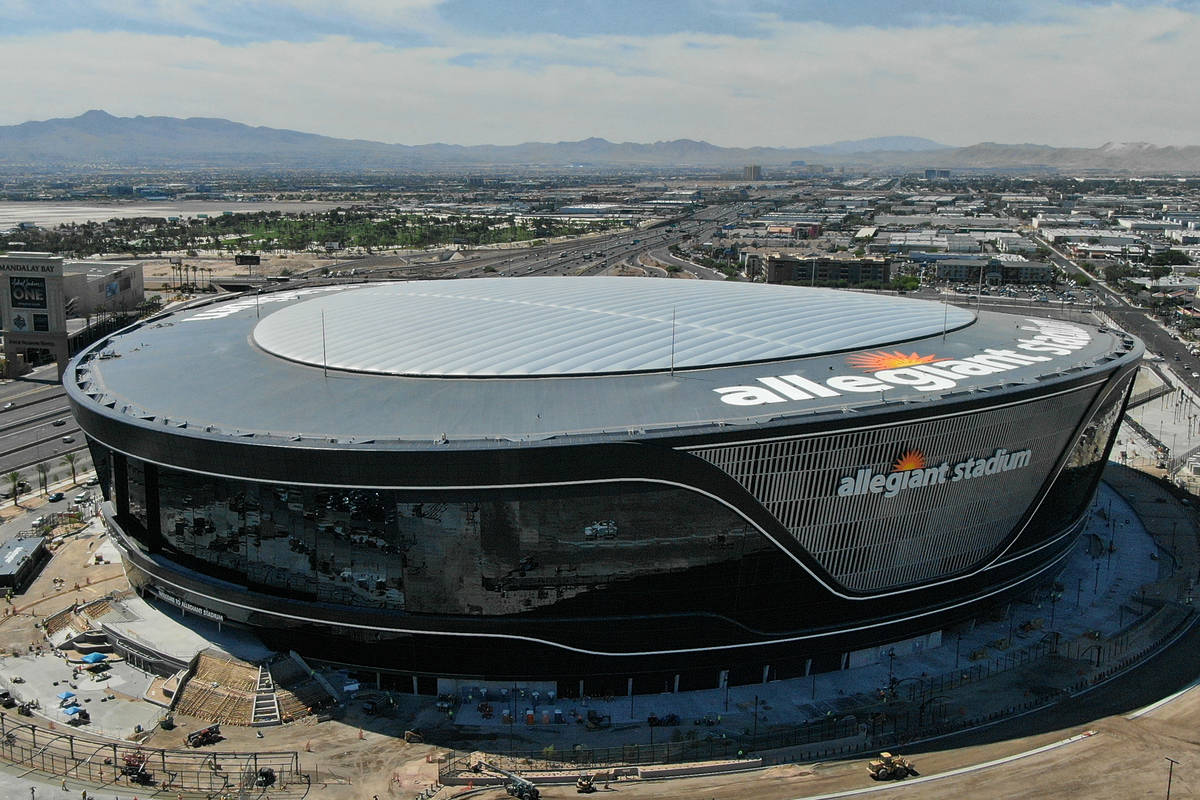 But the Pac-12 canceled its nonconference football games amid the coronavirus pandemic, making an Aug. 29 game between UNLV and TCU logical for both schools if the Big 12, to which the Horned Frogs belong, does not also cancel its nonconference games.

Multiple people familiar with UNLV’s scheduling said a game against TCU has not yet been finalized. “We are looking at all options,” one person said.

The Rebels were also supposed to play Pac-12 foe Arizona State on Sept. 12, leaving an additional void on their nonconference schedule. Their current schedule features a game against Louisiana Tech on Sept. 5 at Sam Boyd Stadium and a game on Sept. 19 at Iowa State.