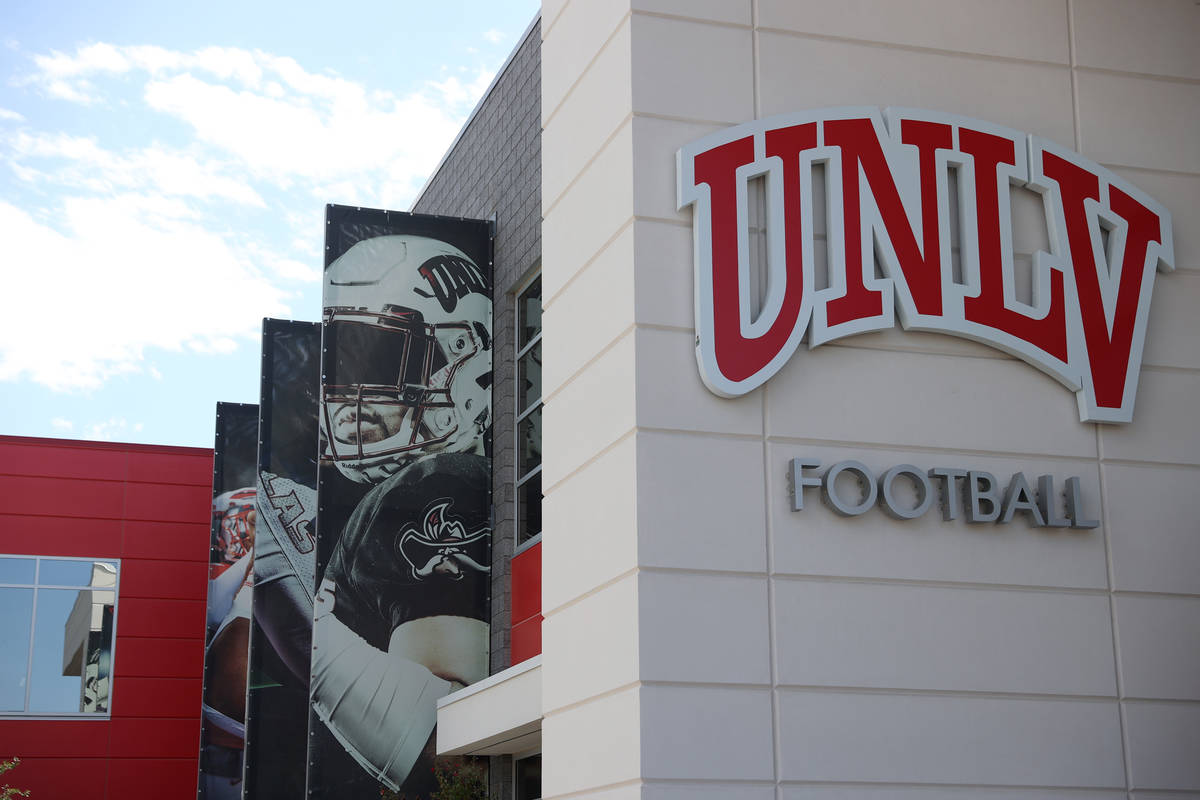 Both Rogers and Plant transferred to UNLV from Texas Christian, and will have three years of eligibility remaining.

Rogers is a former four-star recruit ranked No. 43 overall in the 2018 class, per 247 Sports. He was the No. 3 ranked dual threat quarterback but injured his knee during his senior year of high school, and never quite found his footing with the Horned Frogs.

He threw one pass in two years at TCU and transferred to UNLV in January. He’s poised to compete for the starting quarterback position with Kenyon Oblad, the sophomore incumbent who passed for 2,081 yards, 18 touchdowns and nine interceptions in 2019.

Plant hails from Las Vegas and attended Bishop Gorman, where he was a first-team all-state selection for the Gaels in 2017. He was a three-star recruit and the No. 54 weakside defensive end in his class, per 247 Sports, and originally signed with Arizona. But he never played for the Wildcats, and opted instead for TCU, for which he played one game in 2019.

“We got better today,” UNLV coach Marcus Arroyo said in a statement.

The Mountain West canceled its fall football season earlier this week, but Rogers and Plant could debut with the Rebels this spring if the conference reschedules its season. UNLV players are continuing with their organized team workouts, and Rebels athletic director Desiree Reed-Francois expressed a sense of optimism about a spring season during a video press conference on Tuesday.

“When we’re on a playing field, nothing goes exactly according to plan,” Reed-Francois said. “What we do as athletes, as administrators, as coaches, is we adjust. That’s what we’re going to do.”