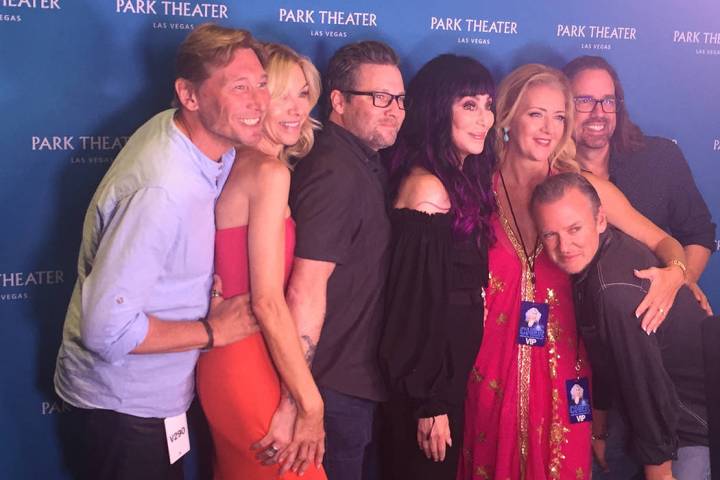 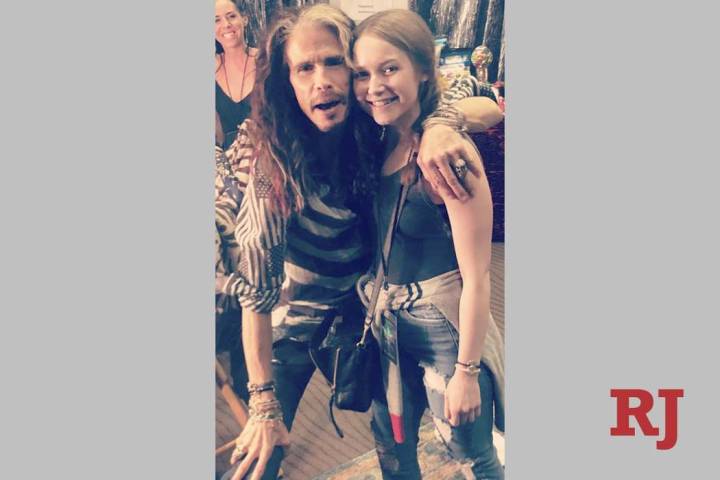 Steven Tyler called out to Alexa Ciancimino, who was watching Aerosmith rock it out from the VIP section. 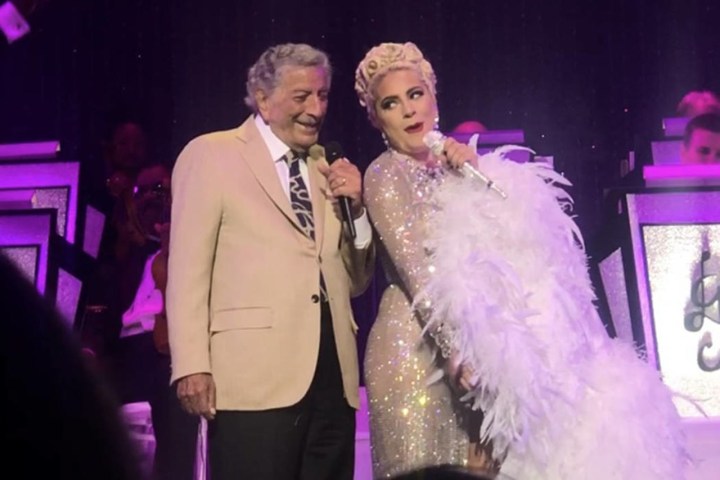 Lady Gaga and Tony Bennett flew through “Cheek to Cheek” and “The Lady is a Tramp” at Park Theater. 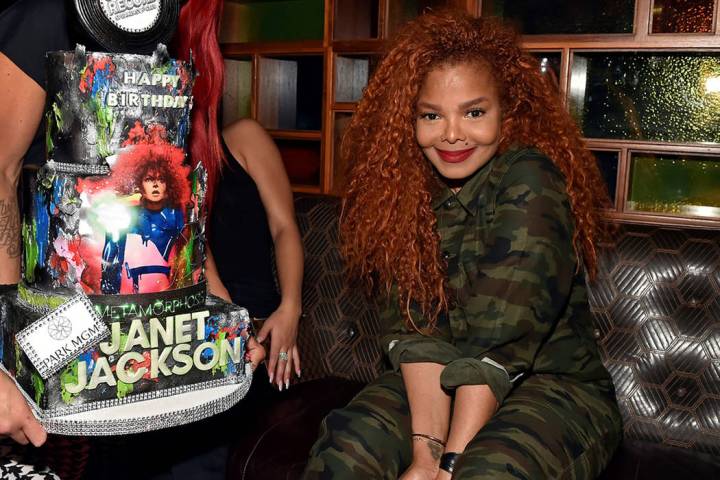 Janet Jackson still moves with grace and power, swiveling and gyrating around the double-deck stage with her 14-member dance team. 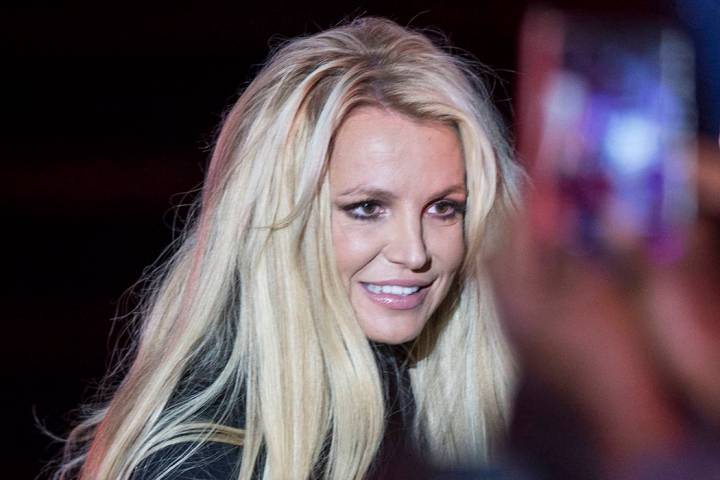 Britney Spears’ manager: Star should not go back to Las Vegas residency
By John Katsilometes / RJ

We might have seen the last of Britney Spears performing in Las Vegas. 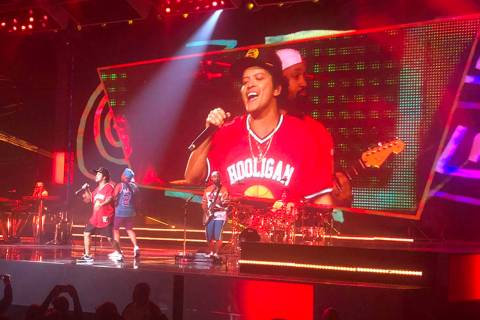 “Y’all wanna hear Celine? Let’s go!” Bruno Mars shouted as the band played through about half of the Oscar-winning theme to “Titanic.” “I’m not the original but I’m close!” 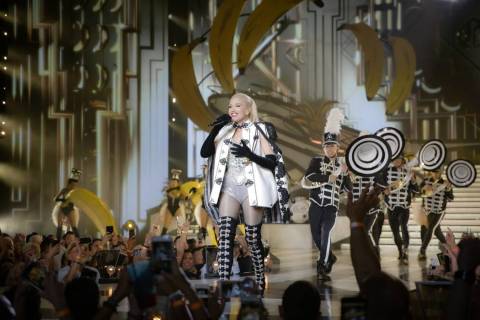 How far can $20 take you in Las Vegas? Concert-booking behemoth Live Nation is about to find out. 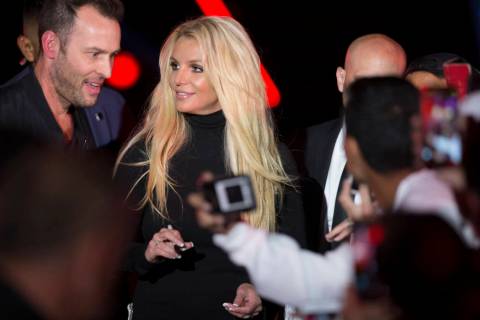 Former Las Vegas Strip resident headliner Britney Spears has left the health care clinic she entered in January and was spotted at a luxury resort with her boyfriend, Sam Asghari, over the Easter holiday weekend. 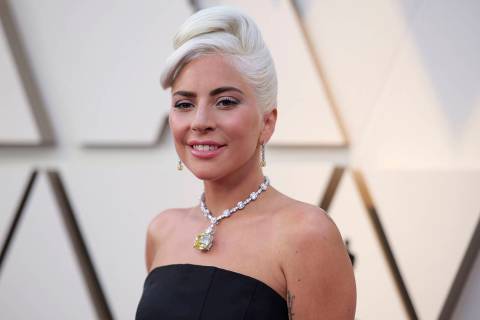 Lady Gaga is set to launch her oft-rumored Haus Beauty line, with a boutique under construction on the Las Vegas Strip. 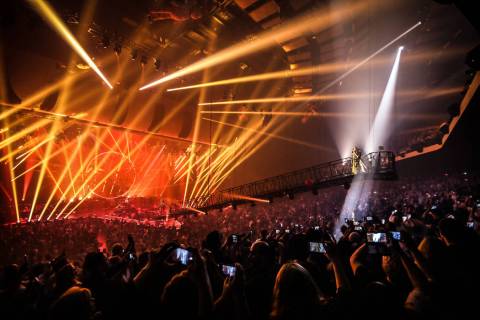 ‘Deuces are Wild,’ and so is Aerosmith’s opening-night show
By John Katsilometes / RJ

Saturday night’s opening of the 34 -show “Aerosmith: Deuces are Wild” series at Park Theater provided Steven Tyler a platform for a fancy production, and Joe Perry a stage to destroy the place on guitar.