Stories about how the attack affects the Las Vegas Strip and tourism
Clark County schools, universities remain open in wake of massacre 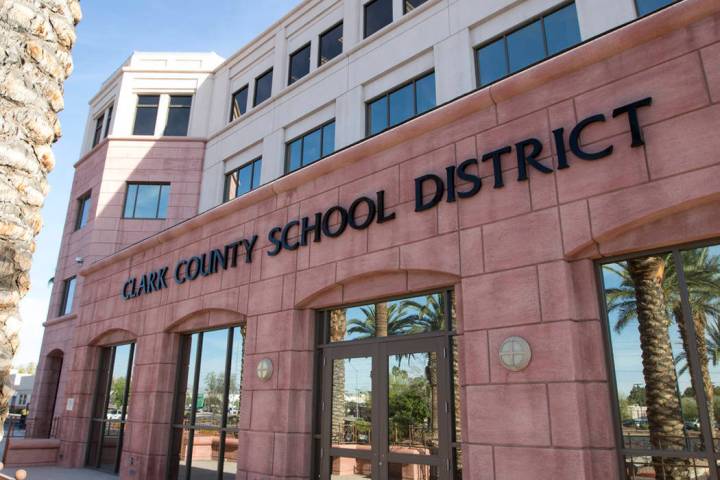 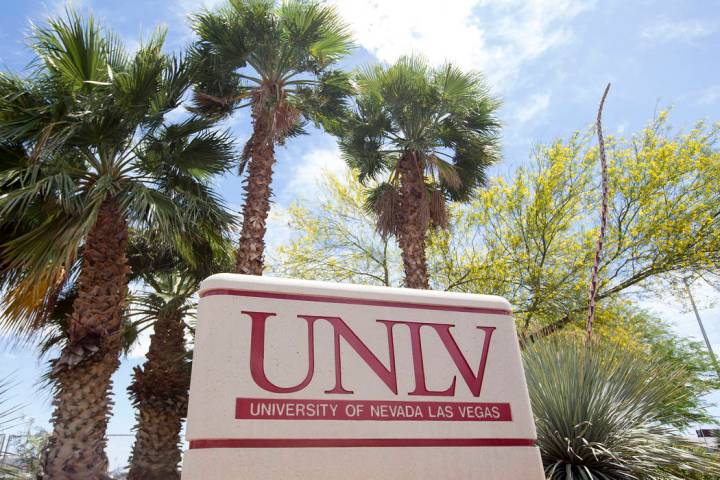 UNLV students expressed widespread disappointment on social media Monday after learning that the campus would be open and classes would be in session following the deadliest mass shooting in history. 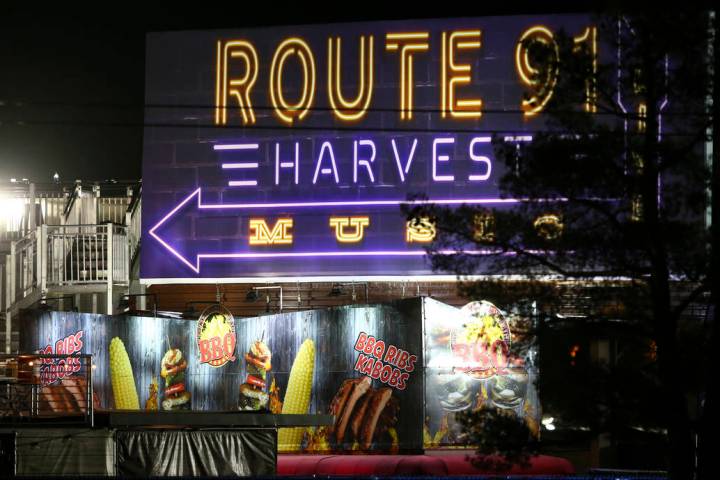 Vegas concert promoters weigh in on how the industry might be impacted locally in the wake of the Route 91 Harvest tragedy. 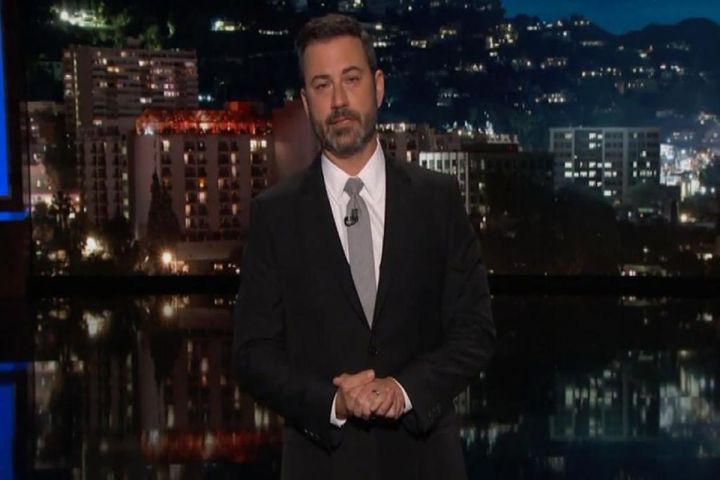 In what is becoming an all-too-familiar ritual, TV networks and Hollywood studios scrambled Monday to react to a mass shooting. 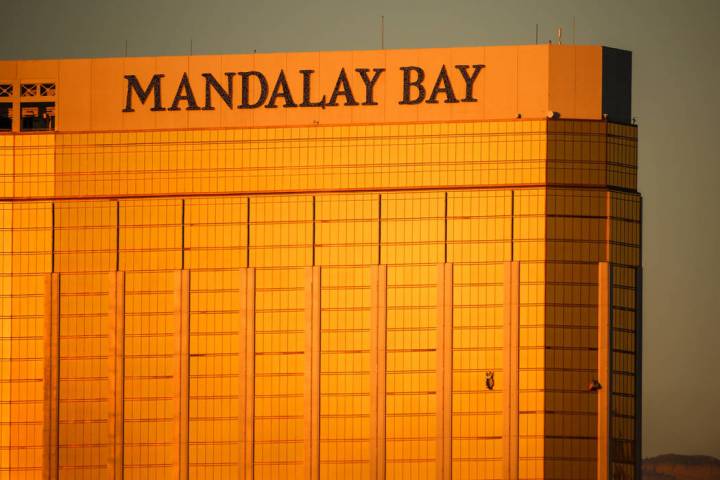 Shares of major U.S. casino operators fell Monday after a gunman shot dead at least 59 people and injured more than 500 in Las Vegas, the largest mass shooting in U.S. history.