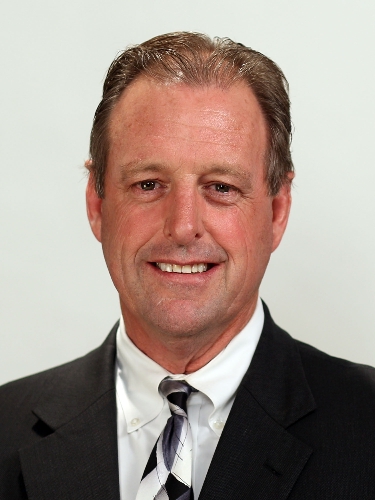 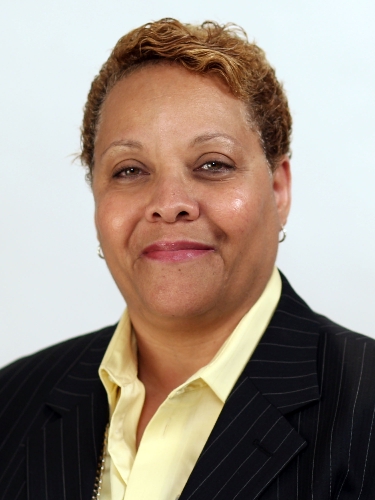 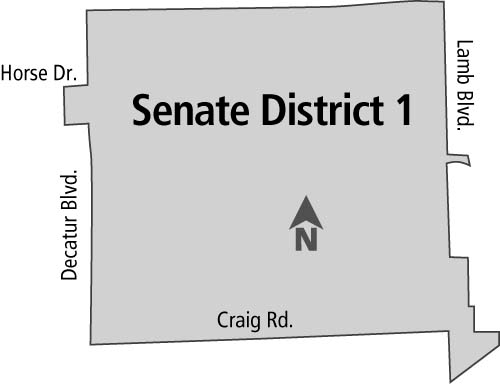 An underdog in her race against state Sen. John Lee, Patricia Spearman insists she will win the state Senate District 1 Democratic primary by practicing the "three P’s."

"No. 1 is the people. This is about earning the votes of the people. No. 2 is passion. I am passionate about running. And 3 is purpose. I am going to walk and talk and meet people with passion and purpose."

But Lee said he is not worried running against someone he had never heard of before she filed for the office.

"I think my opponent has been encouraged to run by supporters of single issues like gay rights," said Lee, who does not apologize for opposing same- and opposite-sex domestic partnerships in 2009. "I believe the people in the district need the seniority and maturity of a senator who understands the situations and can help us move to the future."

Spearman, who is gay, believes the district needs a "progressive leader," and not Lee, a moderate who opposed a Democratic bill last year to increase taxes by $1.2 billion.

The winner of their June 12 battle most likely will earn a seat in Carson City next year. No Republicans filed for the race in a district that is nearly 2-to-1 Democrat. The only other candidate is Independent American Gregory Hughes and his party never has won a legislative race in Nevada.

Since the 2011 session, Lee has been the leading legislator advocating changes on how state government funds higher education. He contends the University of Nevada, Las Vegas and the College of Southern Nevada have been dramatically underfunded under the current formula. In response to his concern, Chancellor Daniel Klaich has been working to revise the formula.

While he backs continuing $620 million in taxes that otherwise would end next year, Lee would not commit to raising additional taxes. He said Nevada has made "all the cuts we need to make."

Spearman didn’t directly criticize Lee in an interview, but pointed out that he was not endorsed by the AFl-CIO’s Central Labor Council. Spearman, however, also did not receive that endorsement.

She even hands talks with people standing in grocery store lines.

Like Lee, she backs continuing the $620 million in temporary taxes. But unlike him, she said a broad-based business tax increase also is needed.

"Our problem now is the ‘leaky bucket syndrome,’ " she explained. "Every time there is a leak we put a bucket down under it when we need to get on the roof and make repairs."