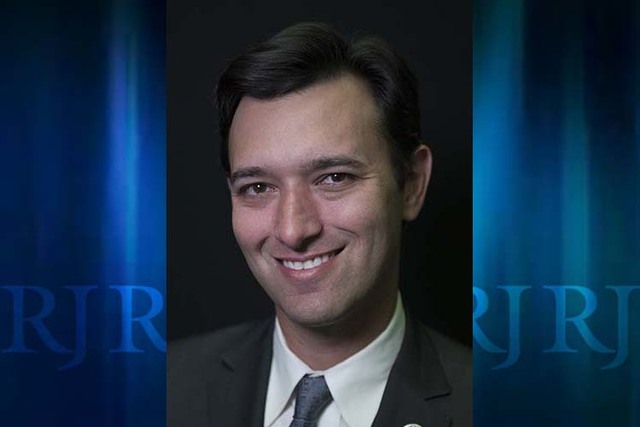 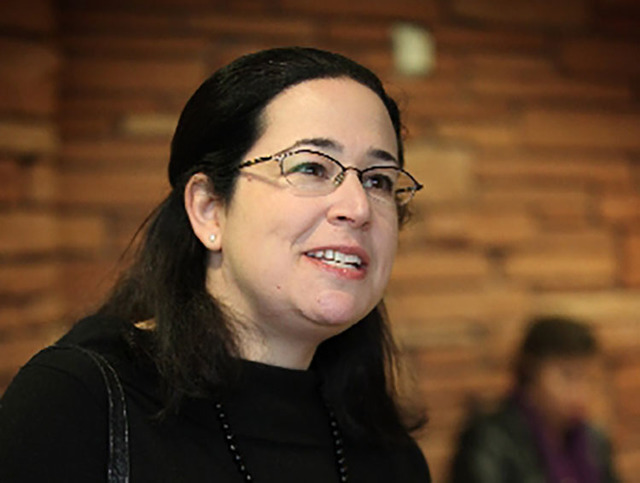 Republican Assemblyman Stephen Silberkraus is accused of appearing in a fetish film in a campaign mailer distributed by his Democratic opponent Lesley Cohen.

Silberkraus, a 35-year-old incumbent seeking his second term in Henderson’s District 29, accused Cohen of “taking a highly politicized issue and twisting it into her own favor.”

Silberkraus had a bit part lasting less than a minute in “The Pet,” a 2006 film about human trafficking and sexual slavery, but said he was unaware of the movie’s subject material.

Silberkraus said the small role was one of many he played as an extra on dozens of television shows, movies, music videos and commercials while he lived in Southern California during the 1990s to mid-2000s.

Last year, Silberkraus was a primary sponsor of AB276, which would have helped teachers, counselors and others recognize potential victims of human trafficking. The bill was not brought up in committee.

“To use that small part for political gain is a serious issue,” Silberkraus said.

The Nov. 8 election marks a rematch from two years ago between Silberkraus and Cohen, who previously held the seat. Cohen was appointed to the Assembly in December 2012 to replace April Mastroluca, who resigned for family reasons. Cohen was unseated two years later by Silberkraus, who won with 54.8 percent of the vote.

In another campaign mailer, Cohen claimed Silberkraus was detained by police for stalking Amy Groves, his opponent during the Republican primary in June. Silberkraus said he was taking photographs of Groves’ house, believing that she did not live in the Assembly district. He said he was neither handcuffed nor arrested during the incident.

In an emailed statement, Cohen stood by her claims in the campaign mailers.

“The fact is that Assemblyman Silberkraus appeared in a fetish film that glorified treating women like sex slaves and was detained by the police for suspicion of stalking a female political opponent,” said Cohen, a 45-year-old attorney. “These facts are disturbing and you have to question his values.”