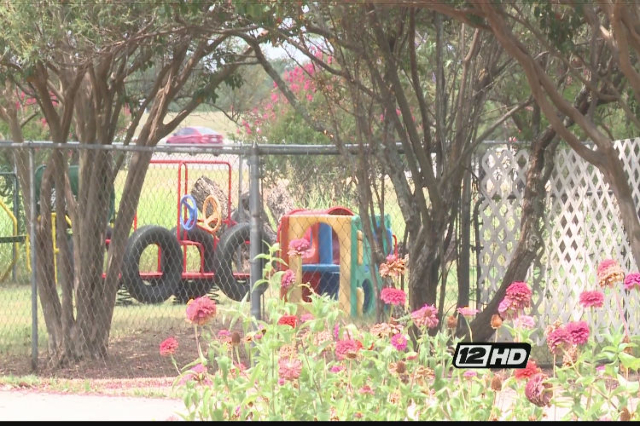 A southeastern Oklahoma day care is under investigation for child abuse on suspicion of drugging children in its care, including those under a year old, to get them to sleep, police and state officials said on Friday.

A former employee of Sue’s Day Care in Durant, Oklahoma, tipped off the Oklahoma Department of Human Services and the Bryant County Sheriff’s Office that the facility’s owner was ordering workers to give infants liquid Benadryl, an over-the-counter allergy medicine, to help them go to sleep at nap time, they said

Officials from the day care center were not immediately available for comment.

According to dosage recommendations on its packaging, liquid Benadryl is not to be given to infants younger than one year old or children who weigh less than 20 pounds, unless specifically ordered by a doctor.

Along with severe drowsiness, overdose symptoms in children include seizures, vomiting, fever and rapid heartbeat.

Seven victims have been identified so far. None are thought to have sustained serious injuries, officials said.

Pending the completion of DHS investigation, the agency ordered the day care center to remain closed. As of Friday morning, no charges have been filed against its owner.