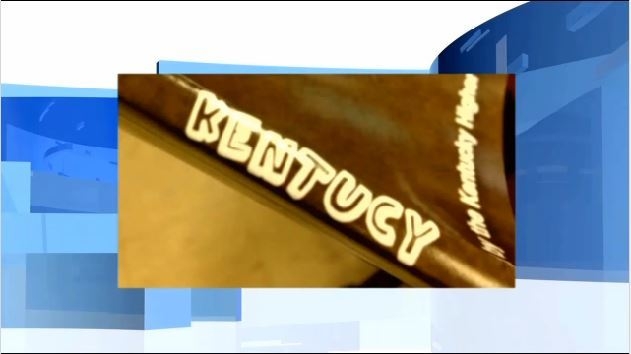 Officials at the Kentucky Higher Education Assistance Authority made quite the mistake when sending a college prep book to every junior in the state — a misspelling of “Kentucky.”

The KHEAA spelled it “Kentucy” on the binding of the book.

According to WDRB, after learning of the mistake from schools, parents and state officials, the KHEAA decided not to reprint the book because it would cost about $70,000.

Instead, education officials decided to just, “deal with the egg on our face,” Erin Klarer, with KHEAA, told WDRB.