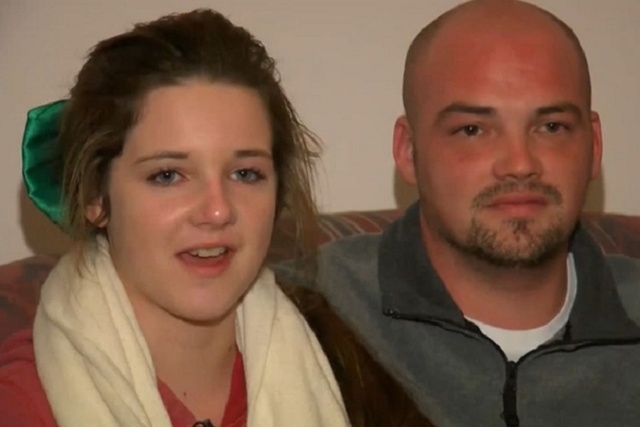 BRYANT, Ark. — Arkansas police say an 11-year-old girl paid a cabbie $1,300 to take her to meet a boy in Florida, but that authorities caught up with the runaway in Georgia after her parents reported her missing.

The Arkansas Democrat-Gazette reported Friday that cellphone records show the girl hailed the cab Dec. 5 in Little Rock after talking to a 16-year-old Jacksonville, Florida, boy she met two years ago. The boy said he didn’t know the girl’s plans.

The cab company said the girl wore heavy makeup and appeared to be 17 or 18 and that the driver wouldn’t face discipline. The girl’s father said he has confiscated her cellphone and makeup.

Bryant police say the girl stole $10,000 from her grandmother to pay the fare. The grandmother isn’t pressing charges.