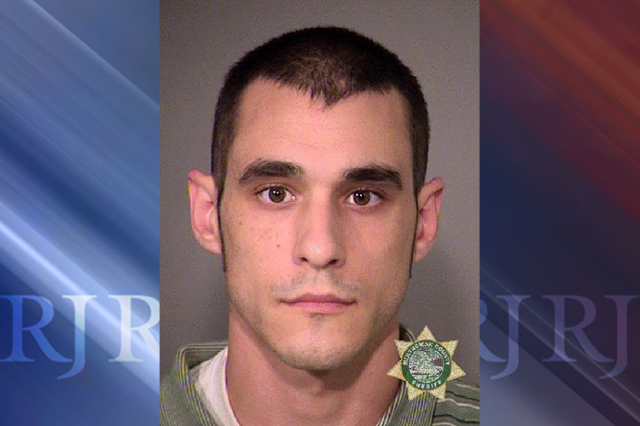 Police arrested an Oregon man and charged him with federal weapons offenses after FBI agents linked him to murderous online threats against teachers at a Christian school he once attended, court documents showed on Monday.

Zachariah Peterson, 29, allegedly wrote that he was mistreated while studying at the unnamed Christian school and planned to return to “catch each one of the abusive teachers and mow them down with a shotgun,” said an FBI affidavit filed in U.S. District Court on Friday, the day of his arrest.

The posts were made under the username “Vote McCain” on a web forum called “General ayhem.” Peterson is accused in the affidavit of writing on the forum that he also planned to kill teachers and administrators at an adjoining elementary school, before proceeding to “have my way” with students.

The original post was deleted by forum moderators, who reported the comments to law enforcement.

When contacted by state and federal agents, he acknowledged making the post and admitted to possessing a shotgun, a handgun and two rifles, the affidavit said.

An FBI spokeswoman declined to comment on the case.

Peterson, who has prior Oregon felony convictions for growing and distributing marijuana, was arrested by Oregon state troopers who seized his weapons and ammunition, court documents showed.

He is being held on $100,000 bail in Multnomah County Jail as he awaits a court date, according to county records. He has not been assigned a defense attorney, and no hearings have been scheduled in the case.