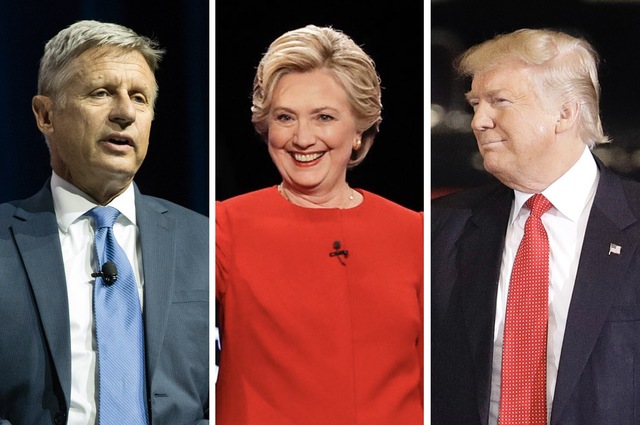 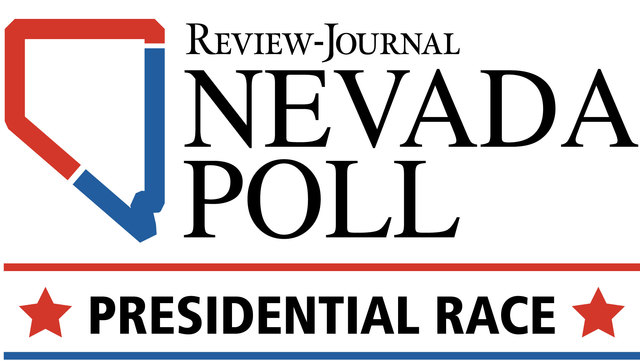 Nevada remains a battleground state in the presidential election, according to a new poll commissioned by the Las Vegas Review-Journal.

The first Nevada Poll of 2016 shows Silver State voters are closely divided three weeks before the start of early voting and less than six weeks from Election Day.

The poll, conducted by Bendixen & Amandi International, has a margin of error of plus or minus 3.5 percentage points. Because Clinton’s 1-point lead is within the margin of error, Clinton and Trump effectively are in a statistical tie in Nevada, putting the state’s six electoral votes in play.

“The question as we come down over the course of the last six weeks is: ‘Who’s going to be able to close?’” said Anthony Williams, special projects director of the polling firm.

The poll surveyed 800 likely voters in Nevada in interviews conducted Sept. 27-29 — immediately after the first televised presidential debate — in English and Spanish.

Both candidates have been familiar to Americans for decades.

Clinton came onto the national stage in 1992, when her husband, Bill Clinton, was elected president. After eight years as first lady, she went on to represent New York in the U.S. Senate and serve as secretary of state in the Obama administration.

Trump, a real estate magnate, billionaire and reality TV star, casts himself as an anti-establishment candidate who is qualified for the presidency based on his business experience.

Clinton’s campaign had no response to the poll.

In a statement, Charles Muñoz, Nevada state director for Trump’s campaign, said: “This poll indicates the same thing every other recent poll has — that Nevada is a battleground state and we are competing hard for every vote. Hillary Clinton has pulled out all the stops, flooding the airwaves with negative ads attacking Mr. Trump, and displayed her contempt for hardworking Americans – criticizing Bernie Sanders’ supporters as ‘children of the Great Recession’ who are ‘living in their parents’ basement’ and labeling half of Nevada voters as either ‘deplorable’ or ‘desperate.’”

Clinton and Trump are extraordinarily well-known candidates, and voters are making up their minds quickly.

“You really are seeing support for the two candidates harden,” Williams said.

That leaves an ever-shrinking slice of voters to target. And time is running short to do that, whether by attracting undecided voters or luring Johnson supporters.

“We’re almost beyond the point of convincing anyone to change their mind, and we’re pretty soon getting to the point where it’s all about turnout,” he said.

That makes each side’s ground game a key factor.

That could well work in Clinton’s favor; her support base is in the state’s population hub in Southern Nevada.

If Clinton maximizes turnout in Clark County and Trump’s campaign is unable to turn out voters, she’s likely to carry Nevada.

One undecided voter is Jami Connolly, a 32-year-old homemaker in North Las Vegas.

“There’s a lot I don’t like about both of them,” she said. “I feel like neither one of them are really good candidates.”

A machinist, Shirey said Trump’s focus on jobs and boosting manufacturing in the U.S. is appealing.

Shirey said Trump’s tendency to “speak out” is a weakness, but “at the same time, he’s been telling people what they want to hear.”

She said no candidate is perfect, adding that it was still an obvious choice.

“There’s no way that we’d ever vote for him. Clinton has her issues, but she’s definitely more presidential material than he is,” she said.

She added: “I don’t think I’ve seen an election year this crazy in my entire adulthood.”

President Barack Obama carried Nevada by nearly 7 points in his 2012 re-election bid. Obama won the state by about 13 points in 2008.

Bendixen & Amandi International, based in Miami, has done projects for clients including The Washington Post, Clinton’s 2008 presidential campaign and Obama’s 2008 and 2012 campaigns.