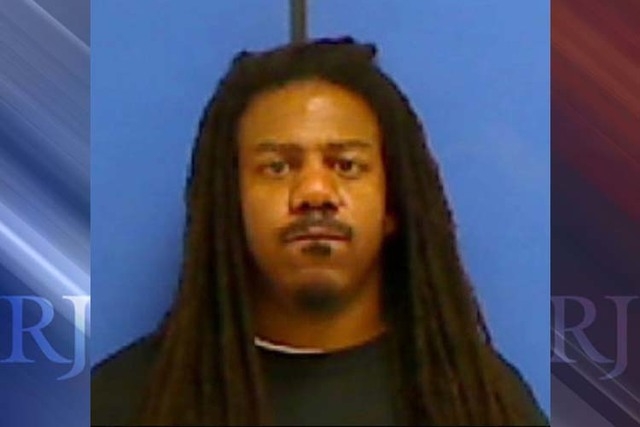 NEWTON, N.C. — After a highly regarded educator was killed last June in a west-central North Carolina town, police there said they were able to identify a neighbor as a suspect because of a selfie on his camera and a clump of his missing hair.

Over the weekend, Newton police arrested 34-year-old Sharman Odom and charged him with murder in the death of 31-year-old Maggie Daniels, Police Chief Donald Brown said.

Daniels’ body was found June 28 in her Newton apartment. Brown said investigators think Daniels fought back when Odom attacked her in her unlocked apartment a day earlier, resulting in the lost clump of hair and a scratch on his nose and below his eye that officers found Friday in pictures on his smartphone taken the day police think Daniels was killed.

The police chief didn’t give a motive for the killing, but said tests to see if Daniels was sexually assaulted are still pending.

Although Odom and Daniels lived in the same apartment complex, Brown said investigators have no evidence so far showing they knew each other.

Odom appeared in court Monday, but said little. Odom’s lawyer said he is confused and scared.

Television footage from outside the courtroom showed a woman identified as Odom’s mother trying to knock the microphone out of one reporter’s hands and shove a camera into another person’s face.

Brown said Odom first became a suspect when he was one of 150 people they initially interviewed after Daniels was killed. An investigator noted the clump of missing hair, linking it to evidence at the scene that Daniels had fought her attacker. On Friday, police got a search warrant for Odom’s apartment and searched his iPhone, finding the selfies. He was arrested the next day.

Daniels was teacher of the year in 2011 in the Newton-Conover City Schools.

She was hired as a high school English teacher by the school district in 2006 and became a guidance counselor last year after completing her master’s degree.

“The impact of Maggie’s murder will be felt for some time because of her relationship with her students and co-workers at Discovery High,” Brown said.

Newton is about 41 miles northwest of Charlotte.