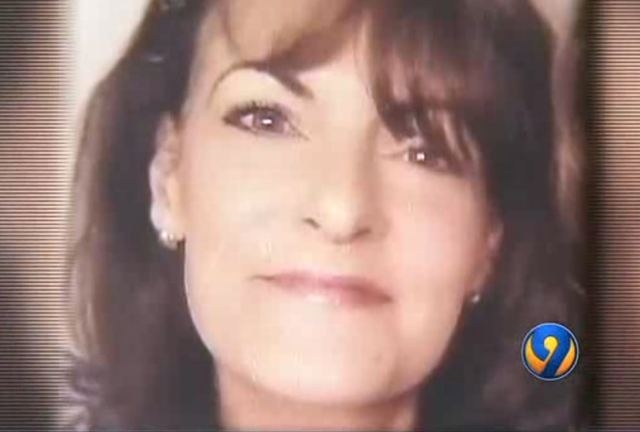 A North Carolina woman who went missing on the day she was supposed to give birth has been found alive, police said.

Carrie Bradshaw-Crowther, 49, disappeared from her Salisbury home on Tuesday, an hour before her scheduled C-section, NBC News reported.

Police told WSOC Bradshaw-Crowther was not abducted and left home on her own accord.

“While it is unfortunate,” her brother Drew Bradshaw posted on Facebook, “we no longer expect a new addition to our family and ask for your continued prayers.”

No explanation about her pregnancy was provided by the family.

No charges will be filed in the case, Watauga County Sheriff Len Hagaman told NBC.