Snow and grasshoppers and rain — lots of rain —oh my! It’s been a unique year for weather in Las Vegas.

Las Vegas welcomed 2019 with the coldest February in 35 years, maintaining a low average temperature of 47.6, according to the National Weather Service. On Feb. 20 and 21, the valley saw 0.8 inches of snow, its first measurable snowfall since December 2008.

McCarran International Airport measured 6.87 inches of rain this year, well above the average of 4.49 inches, the weather service said. The average level was passed on May 10.

But with a couple more months of winter ahead, she said it’s too early to tell how the 2020 wildflower season will look. The weather in January, February and March can make or break a potential superbloom, she said.

“This spring, as the seedlings begin to germinate, the air temperatures need to remain mild for the seedlings to fully grow and bloom,” Vanover said. “If the temperatures drop below freezing or if they reach the upper 80s or 90s, that will cause the plants to either freeze or set seeds for the next season more quickly.”

High levels of precipitation early in the year also apparently contributed to an unnerving swarm of grasshoppers that buzzed through the valley in July.

The town finally dried up in the summer, marking the driest monsoon season since 2010, according to the weather service.

But fall made up for it, bringing the ninth-wettest November on record, with just over an inch and a half of rain, the weather service said.

According to the National Weather Service’s Climate Prediction Center, 2020 is expected to start much differently than 2019 did: with three months of below-average precipitation and above-average temperatures. 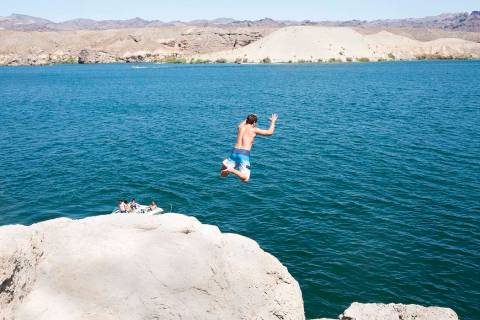 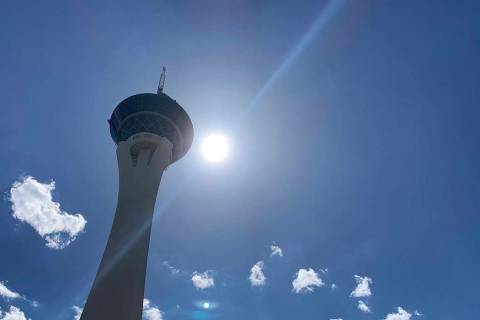 Other than a windy Tuesday, Las Vegas Valley residents should enjoy a great week of weather to end February. 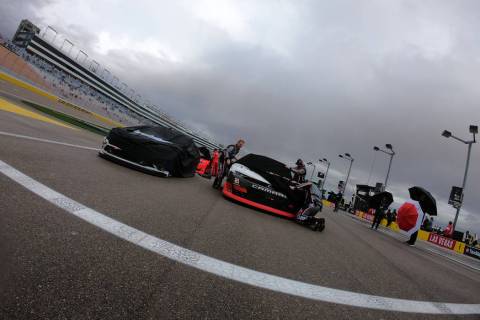 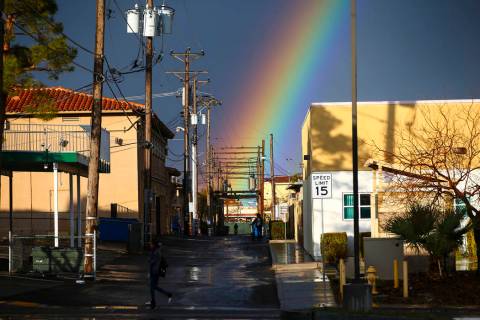 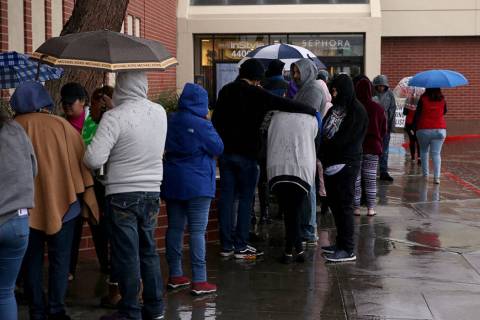 Some lightning strikes are possible Saturday when rain is expected during the Nevada caucuses and NASCAR events in the Las Vegas Valley. 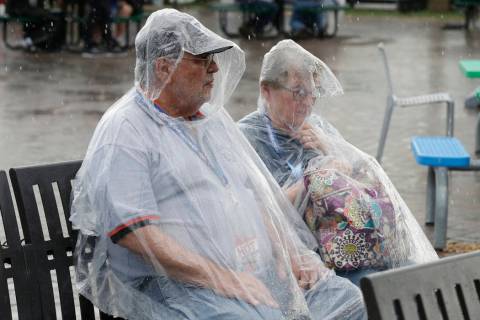 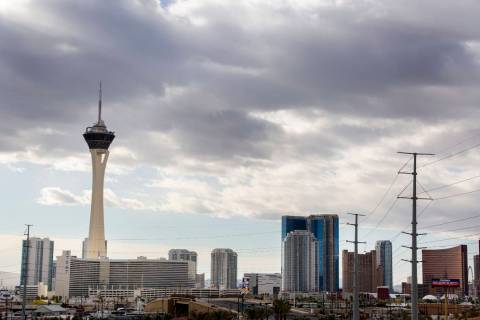