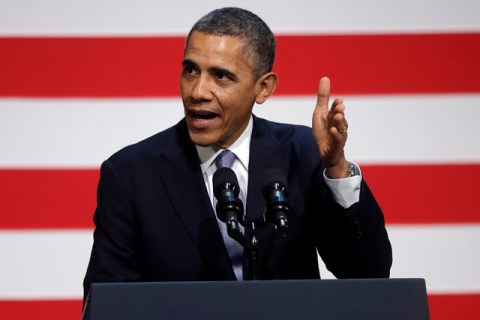 With approval numbers down, Obama urges donors to buck up
By JIM KUHNHENN ASSOCIATED PRESS

Stung by plunging approval numbers at a low point in his presidency, President Barack Obama is urging donors to buck up while making a thread-the-needle appeal for bipartisanship with Republicans even as he calls for replacing the House GOP majority and holding his Democratic edge in the Senate. 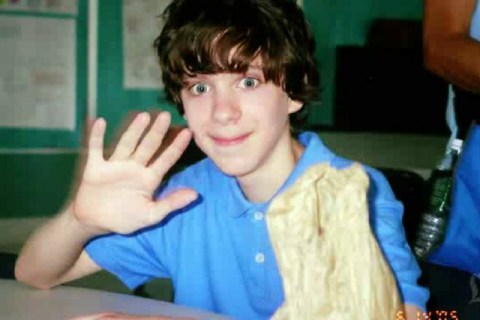 Nearly a year after Lanza shot his mother to death and then massacred 26 people at Sandy Hook Elementary in Newtown, prosecutors closed the case Monday with a report that sketched a chilling portrait of a young man with a twisted fascination with violence. 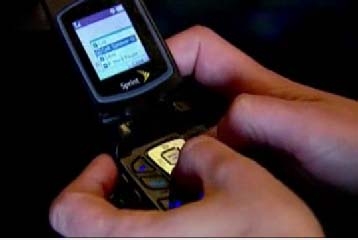 Even for a state trooper, it’s not easy to spot drivers who are texting. Their smartphones are down on their laps, not at their ears. And they’re probably not moving their lips. 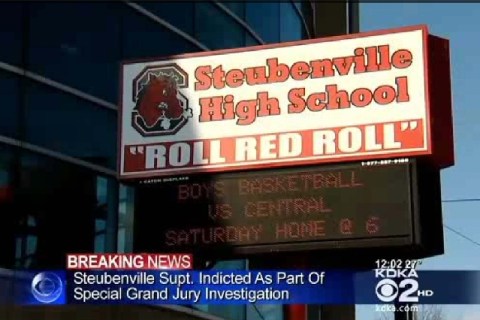 An Ohio school superintendent, two coaches and a principal were charged by a grand jury that investigated whether other laws were broken in the rape of a drunken 16-year-old girl by two football players, the state’s attorney general said Monday. 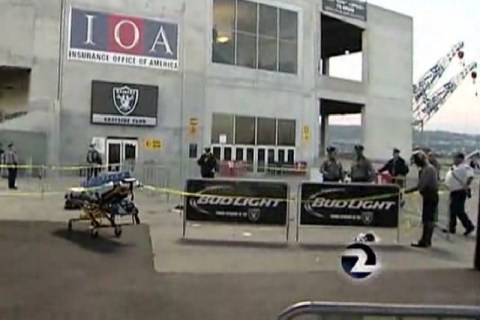 A woman who jumped from the third level of the Oakland Raiders’ stadium survived after a man tried to catch her and broke her fall, police said.