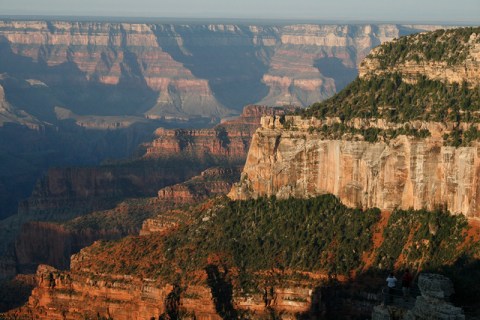 Grand Canyon National Park is visited by nearly 5 million people a year, and not surprisingly, many complain that it’s crowded. But you don’t have to endure that because the vast majority of those millions gaze upon the canyon from its South Rim. Those who choose the North Rim get much more elbow room. 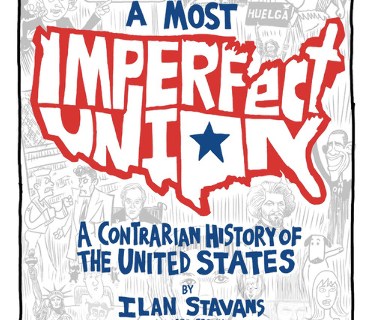 Want a book with a chunk of controversy between its pages? Of course you do, which is why you want “A Most Imperfect Union.”