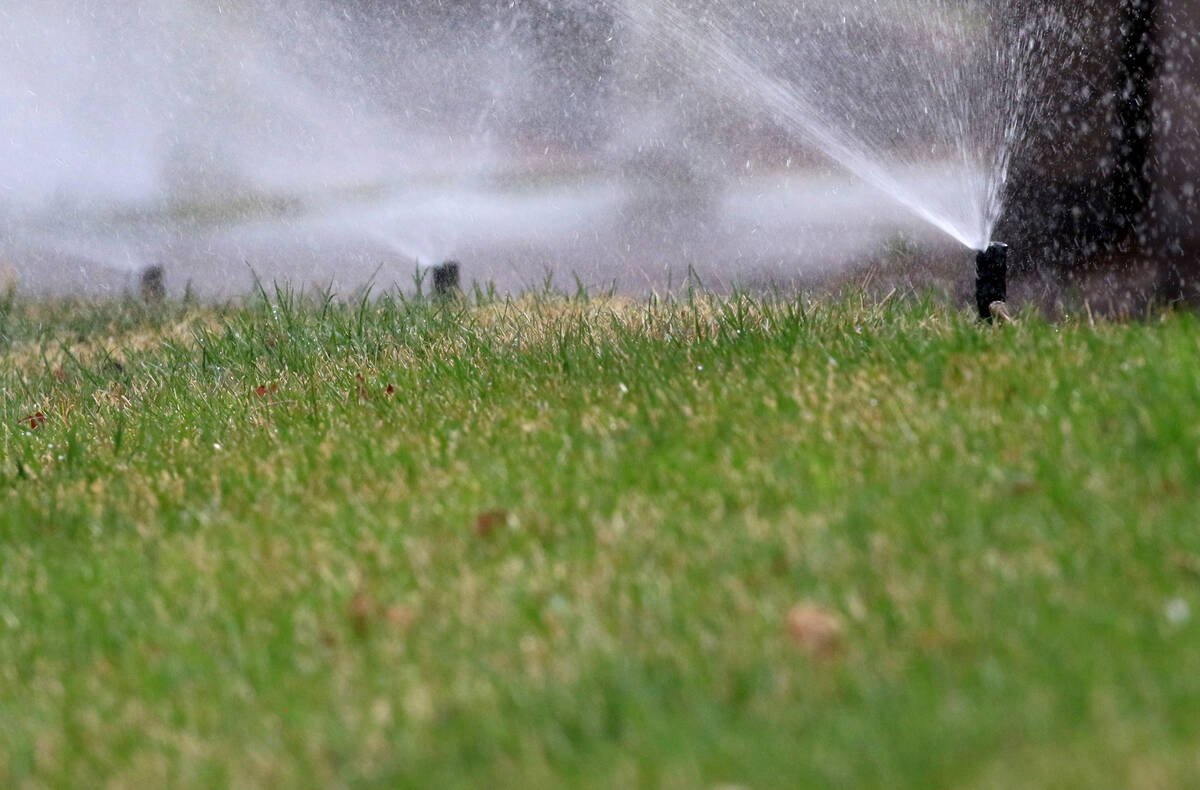 Things are likely to get more expensive for Las Vegas’ biggest water users.

The Las Vegas Valley Water District is set to change its tiered water rate structure for single-family homes in a way that officials say will penalize the top 10 percent of water consumers in hopes of curbing their thirst.

“We know that in many respects, price helps to drive water use,” water district spokesman Bronson Mack said. “And our expectation is that with the excessive use charge and the equalization of all water tiers, that will drive down water use.”

The tier changes, which could be approved after a public hearing at the district’s board meeting on Tuesday, will implement a new excessive use charge for any water used over a new monthly threshold that changes by season. The district expects the change to affect roughly 37,400 customers, Mack said.

That upper 10 percent group uses 36 percent of all of the water in the residential sector, Mack said.

Any use over those thresholds will cost customers $9 per 1,000 gallons.

John Entsminger, general manager of the Southern Nevada Water Authority, said during a district meeting in September that the thresholds were set so that they do not impact 90 percent of water users.

“Unless you’re in the top 10 percent of water users, this isn’t going to impact you at all,” he said.

The district is also moving forward with a plan to equalize its tiered rate structure so that all single-family residences in the district’s jurisdiction, regardless of the size of the water meter, will have the same rate amount per 1,000 gallons used.

The tier equalization will be felt by about 45 percent of single-family homes in the district.

The district estimates that the rate changes will generate $25 million over the first year it’s implemented, money that will go to the district’s reserves.

The changes will go into effect on Jan. 1, 2023, if approved by the district’s board of directors. The water district provides water service to more than 1.5 million people in Southern Nevada.

For those worried about their bills going up with the new rates, Mack recommended closely following the seasonal watering restrictions and looking for ways to reduce outdoor water use, including eliminating grass lawns or switching to high-efficiency sprinkler heads.

“Your grass will not notice the difference going to a high-efficiency sprinkler, but your water bill certainly could,” he said.

Water district customers who aren’t affected by the two changes are likely to see their water bill rise next year, just on a smaller scale. The tier rates are adjusted annually and are tied to the Consumer Price Index as of September of the prior year, with a cap of 4.5 percent, and Mack said the district expects the 2023 increase to hit that cap. 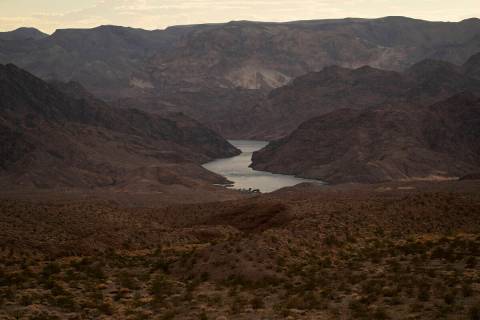 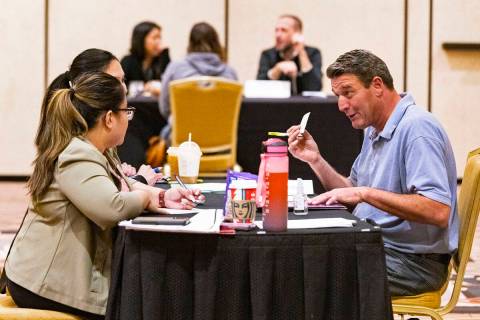 Nevada gained 7,500 jobs in October, the third-largest monthly increase in the past year, according to a report from Nevada’s employment office on Thursday.