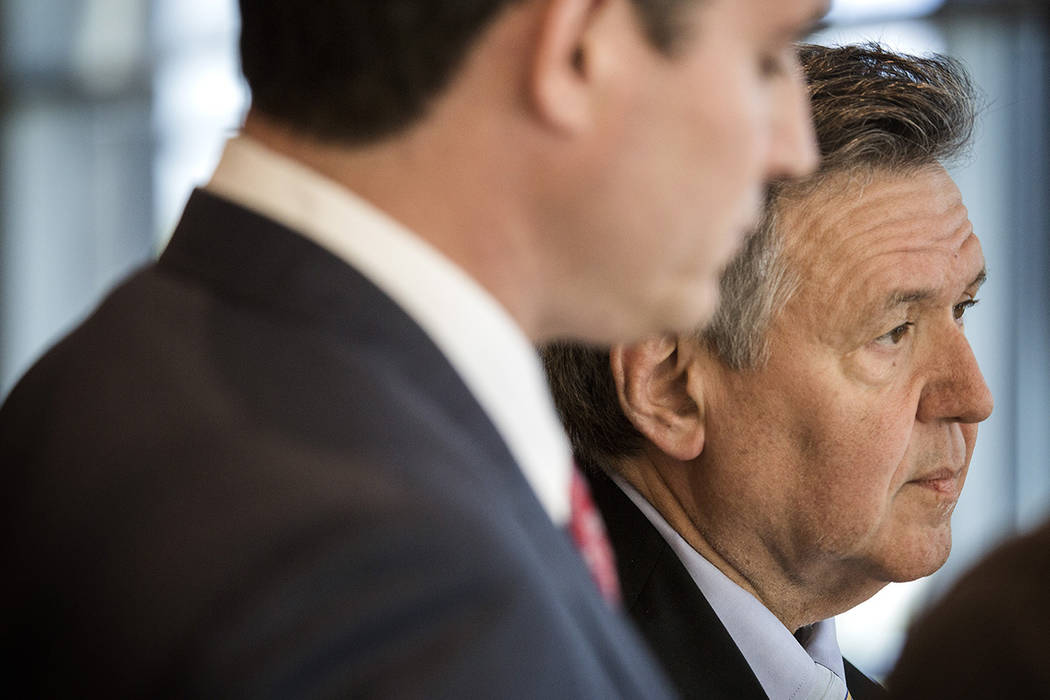 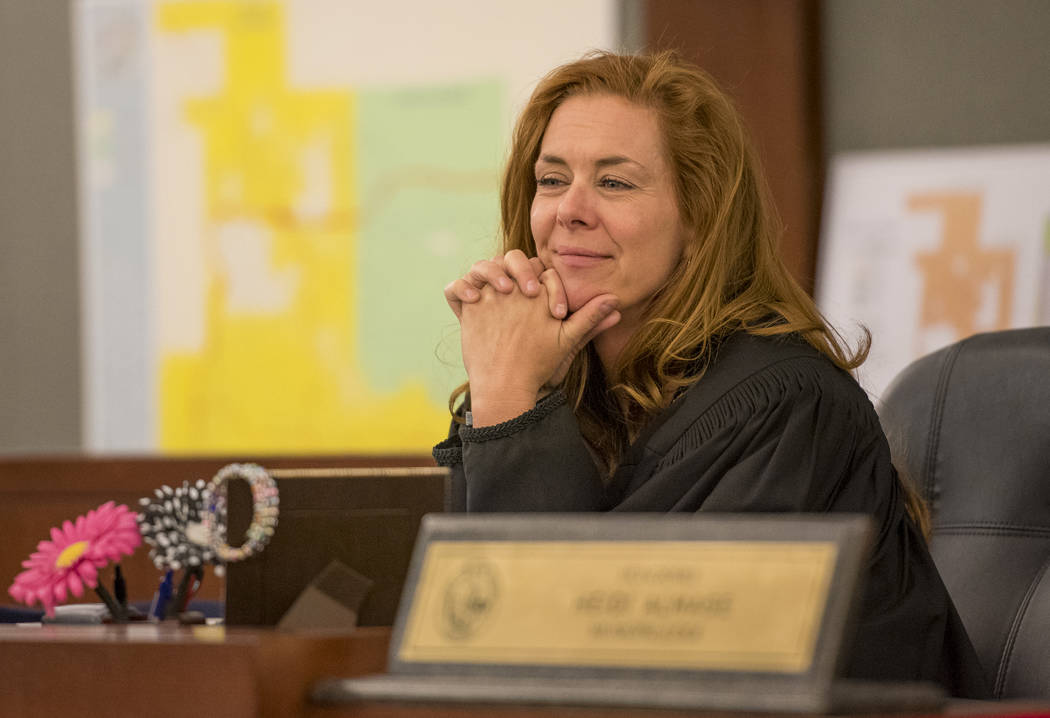 Usually when a campaign manager’s candidate comes out on top in a three-way primary, that’s cause for celebration.

But shortly before midnight on the April 4 primary, Dave Thomas, the consultant for Las Vegas Municipal Judge Heidi Almase, sent her an email dropping her. Unless she committed to pay him $30,000, Thomas said he wouldn’t represent her.

The email was strange and self-centered, more about Dave Thomas than Heidi Almase.

He didn’t bother to call Almase that night, he simply sent the email, which she read in the morning.

“More important things to do”

His email makes it clear he doesn’t think she can win reelection, so he doesn’t want to waste his time.

“Cara Campbell coming with(in) 6 percent of you is reflective of her outspending you by 4 to 1. You will not win in June if this continues. I know you are a terrific Judge and you deserve to stay on the bench, but I will not go through another campaign so severely out spent so I have very little ability to affect the outcome. I simply cannot live in that universe any more in my life. Those days are done. I have more important things to do.

“I need a commitment of $30,000 from you to agree to continue to represent you in the General Election. You probably cannot provide this to me, therefore you need to find another consultant who will work for nothing and ultimately lose do (sic) to the inability to actually implement any strategy. I did the best I could being outspent 4 to 1.”

He offered to meet with her but said unless she had $30,000 there was no reason to meet. “I will no longer do campaigns where I have no chance to win.

“I’m sorry Heidi, but I’m not going to be a part of these types of situations any more. It is not good for my mental health. I am very competitive and you take a competitive person and tie their hands, he or she becomes very distraught and irritable.

“I just will not do it anymore.”

It seems Thomas, who has a reputation as a “judge maker,” isn’t going to waste his time on candidates who can’t raise plenty of moolah to be competitive. That reputation comes from chasing opponents out of races where he represents a candidate.

There is some irony about Thomas bringing what’s good for his mental health, since Almase is the judge handling the mental health court.

When I asked Thomas to talk about his email, he answered, “I’m not talking about anything.”

“The whole thing was a shock,” Almase said.

Almase is the one-term incumbent who beat Judge George Assad in 2011.

Assad was loaded with baggage involving questionable behavior in the courtroom. When you have a judge that behaves badly, you don’t need as much money.

Almase said she and Thomas were both frustrated by Campbell’s success at fundraising. “I had been following his direction to make phone calls,” Almase said.

Thomas’ contract was $2,000 a month. Plus campaign managers also take a commission of expenses such as mailers, signs, TV or radio. Another consultant, who didn’t want to be cited by name, said commissions generally range from 15 to 25 percent for various campaign items.

Although this is a nonpartisan race, Campbell and Almasa are asked about their party affiliation by readers. Campbell declines to answer on her website.

My thought is that voters should know.

Almase is a Democrat and Campbell is a Republican.

For some voters, it will make a difference.