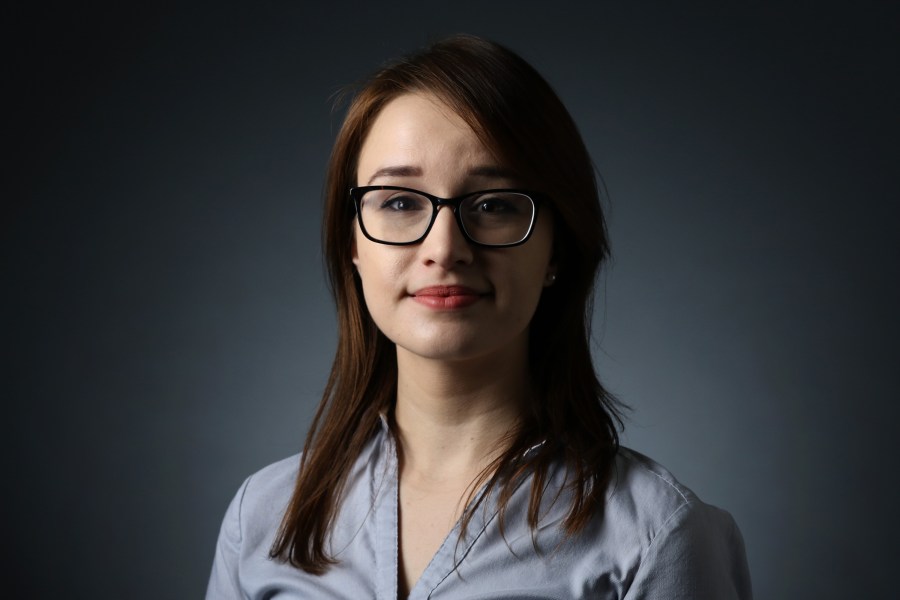 Aleksandra Appleton’s On Education column appears in print every other Saturday.
aappleton@reviewjournal.com … @aleksappleton on Twitter. 702-383-0218

Effort to push CCSD superintendent candidate may have backfired 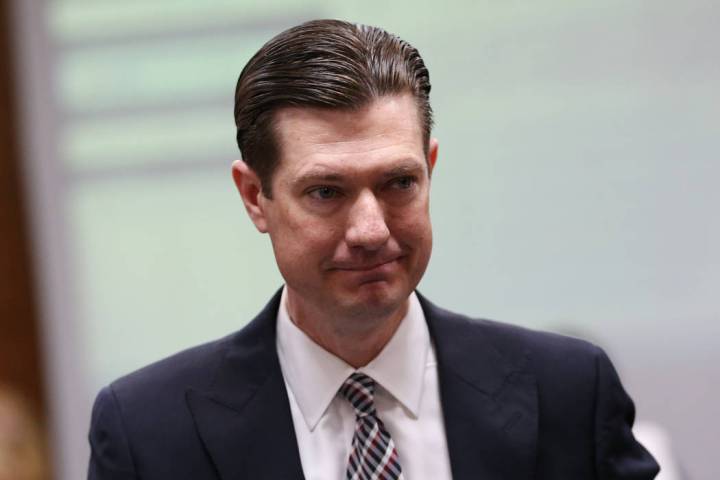 Admiration and support for Chief Academic Officer Mike Barton were almost universal, but in a twist that could have come from a Shakespearean tragedy, Barton’s supporters may have caused his downfall. 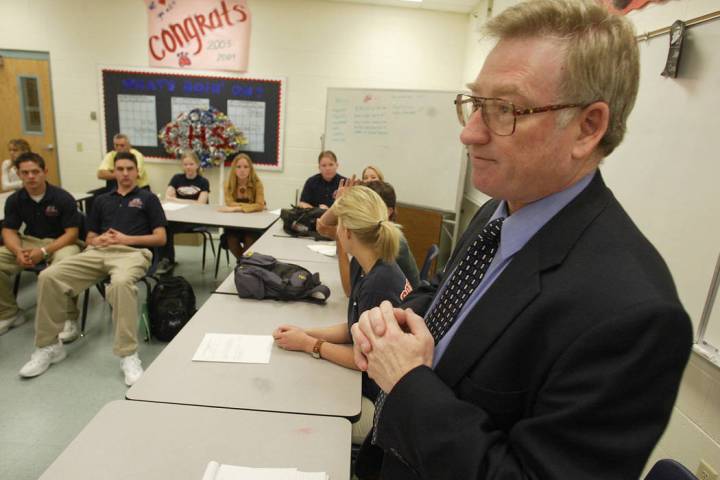 A nine-page bombshell letter filled with accusations of discrimination and favoritism triggers an investigation that could become an unwelcome distraction for the next Clark County School District superintendent. 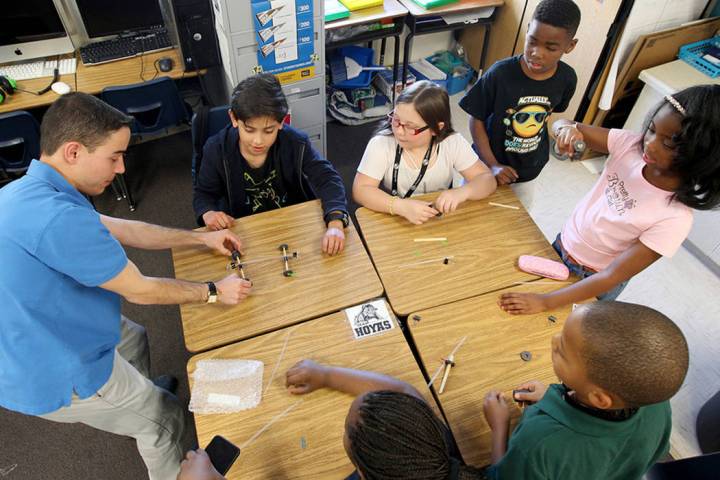 Clark County school employees “have never before in their CCSD life seen it this bad,” according to the head of the the administrators union. 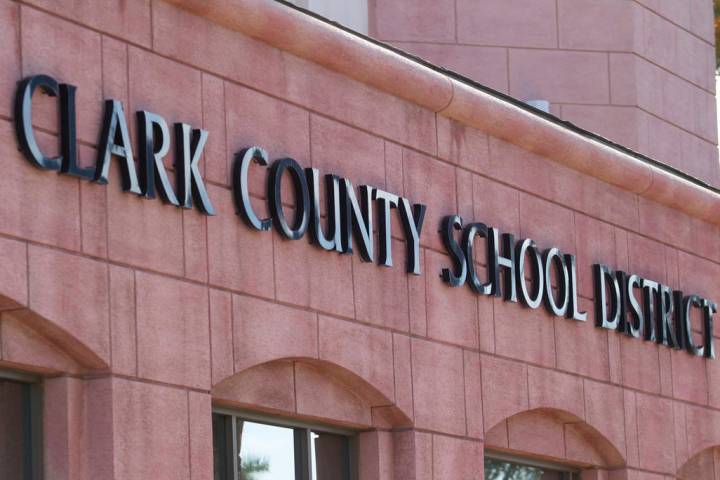 Nevada vs. Massachusetts: a tale of two educational states of mind
By Amelia Pak-Harvey / RJ

On Education columnist Amelia Pak-Harvey reflects on her move two years ago from Massachusetts — which loves to tout itself as best state in the nation for public education — to Nevada, where education often seems like an afterthought. 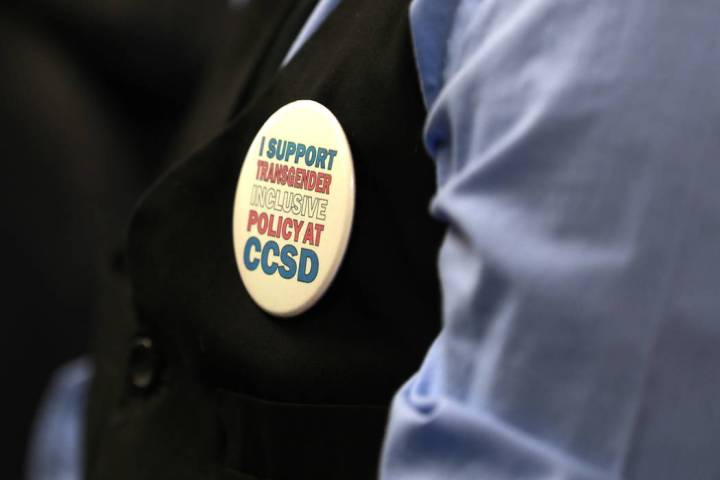 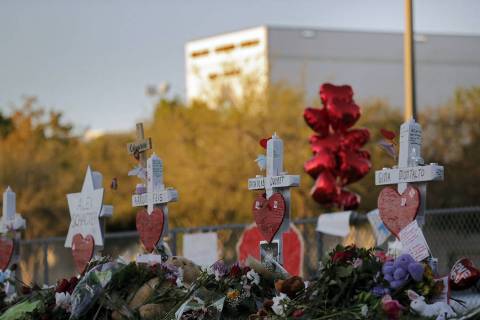 Rallies are planned at six Las Vegas Valley schools for March 14 to demand change to prevent school shootings. But like adults, the students have different ideas on how that could be accomplished. 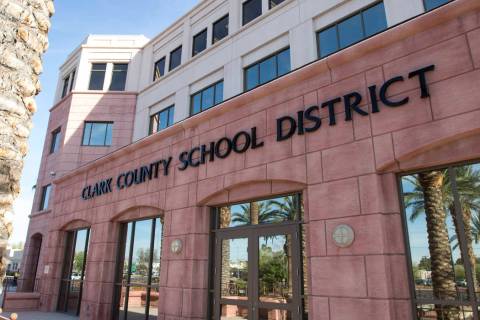 Clark County superintendent search, as heard through the grapevine
By Amelia Pak-Harvey / RJ

Rumors are swirling, as the movers and shakers watch on the sidelines to see who gets crowned king or queen of the nation’s fifth-largest public school district. 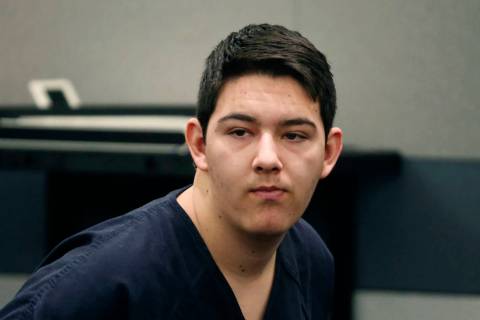 A high school student with a long disciplinary history was expelled from a school where he was accused of rape and other serious crimes. So why was he allowed to attend another traditional school? 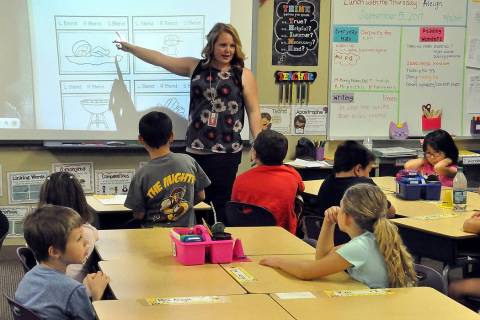 Families can now use 529 plans to pay for private K-12 tuition, but changes in the financing of bonds and the increase in the standard deduction could cost school districts. 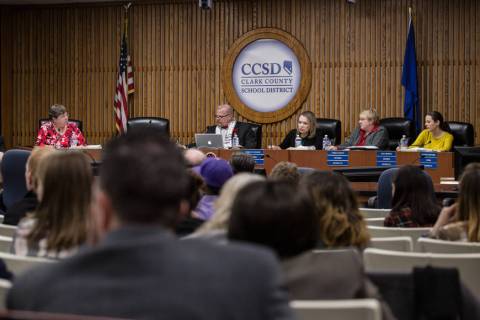 Through most of 2017, the size of the deficit and its impact on jobs were moving targets. Now that the School Board closed the roughly $62 million hole, it’s simply a sad chapter that further eroded trust in Nevada’s education system. 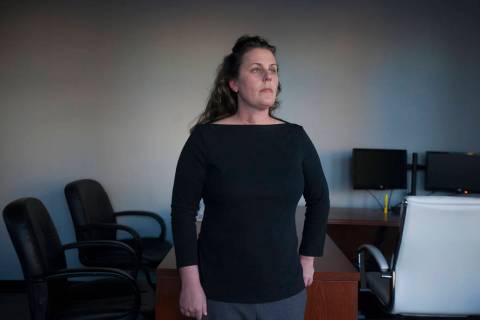 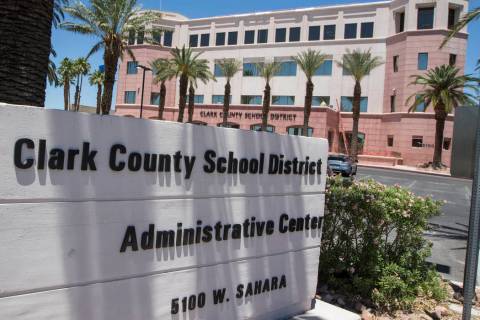 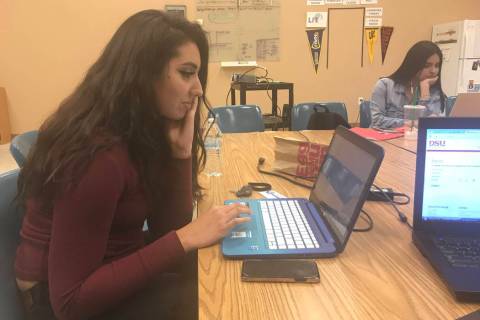 New ad campaign encourages students to complete the Free Application for Federal Student Aid, known as the FAFSA, to see if they qualify for federal college aid. Millions don’t, missing out on billions of dollars. 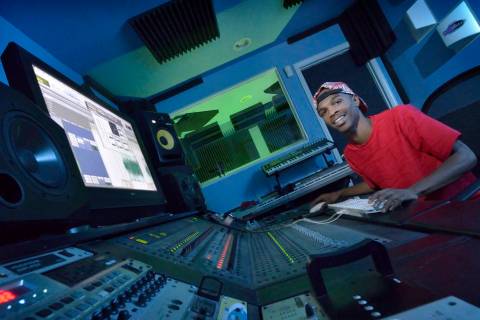 Charley Thomas is one of nearly 7,000 Clark County School District students petitioning to receive the diploma they were denied years ago, after a shift in graduation requirement prompted a new ruling from the state Department of Education. 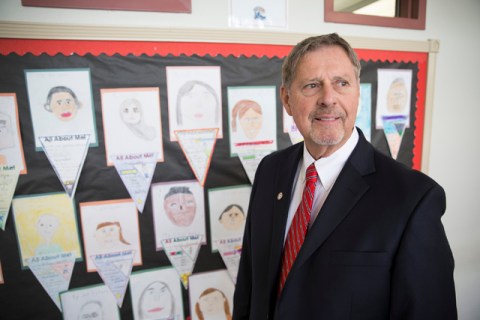 While the Clark County School District is launching a national search for a successor to retiring superintendent, locals who may be jockeying for the position are already generating considerable discussion.