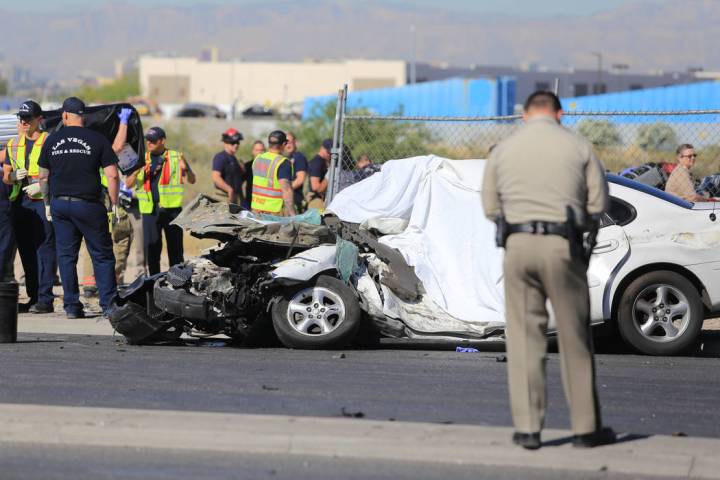 A 70-year-old grandmother driving her 10-year-old grandchild to school runs a red light and is rammed by a school bus. At least 15 children on the bus were taken to hospitals, Maria Castillo was killed and her granddaughter was critically injured. Soon after that story broke, two words came to mind: distracted driving. 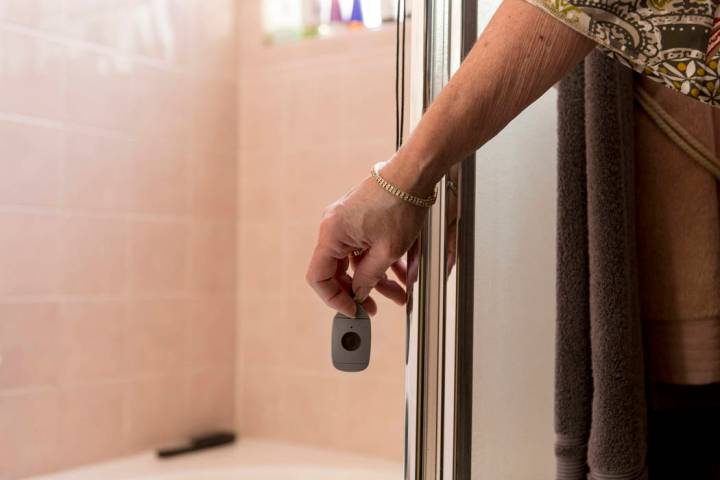 Given that studies show more than 2.5 million Americans over 65 each year, it makes sense that seniors wear wear alarm devices that ultimately can alert first responders to an accident. 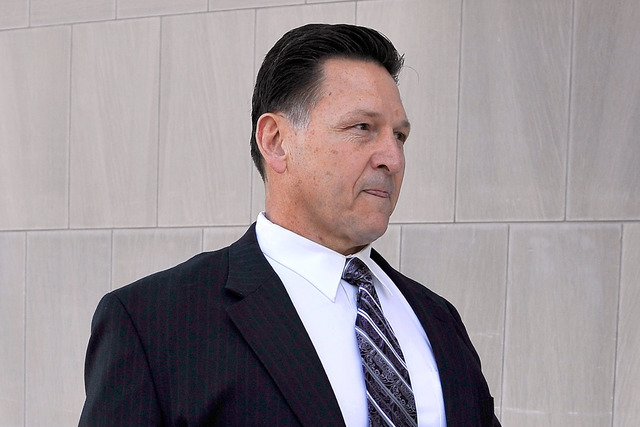 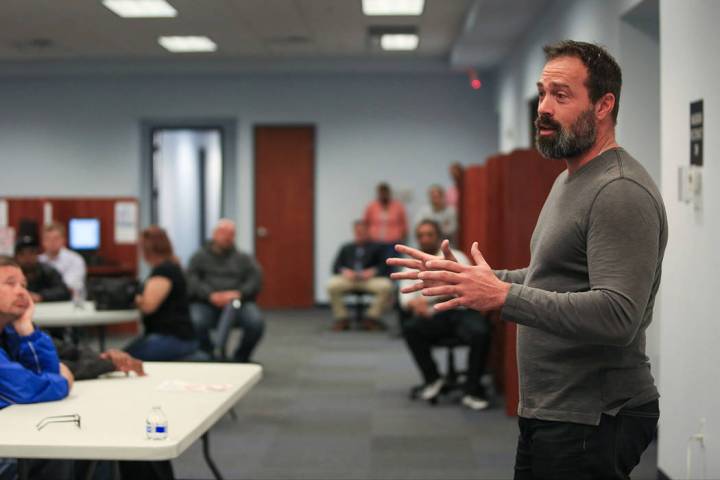 Dario Herrera says he’s been trying to do the right thing. He didn’t know when he helped out a lobbying firm that he was supporting Saudi Arabia, which could get him in trouble for not registering as a foreign agent. 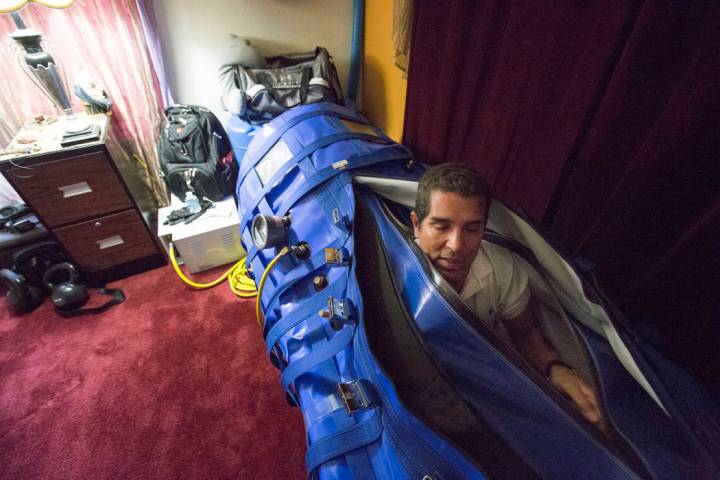 Diagnosed with a traumatic brain injury and post traumatic stress after surviving rocket attacks in Iraq, retired Air Force Major Anthony Jones says the kind of injuries he received should not be treated only will pills, but also with hyperbaric oxygen therapy, exercise and engagment in the world. 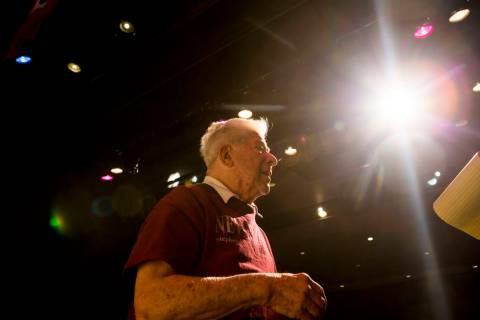 More than 70 years ago Stephen Nasser told his dying brother that he would tell the world about what the Nazis did to their family. Nasser, already the author of two books on the Holocaust, keeps his promise to his brother with a new play that opens Thursday at Durango High School. 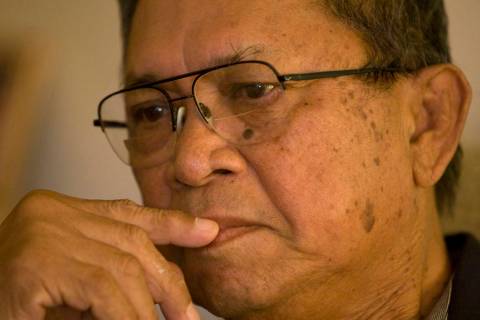 According to a longtime acquaintance, Dr. Dipak Desai, the Las Vegas doctor convicted of criminal neglect after seven of his patients contracted hepatitis C, was obsessed with material status. 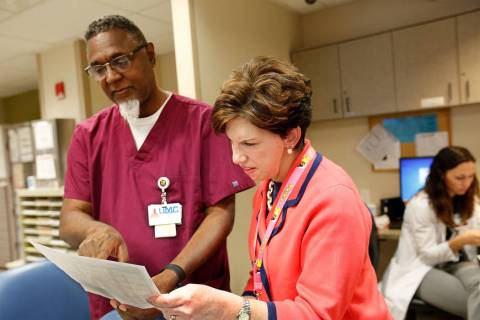 Diagnosed at age 21 with temporomandibular joint disorder or TMJ — she’d awaken with her jaw locked open — Debra Fox, the chief nursing officer at UMC, took a journey through hell as doctors tried to fix hinges that connected her jaw to the temporal bones of her skull. 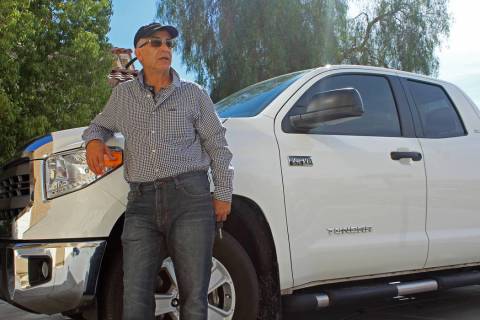 Rob Khadivian has found a way to supplement his retirement income — by renting out his car. If you’re not too emotionally attached to your car and see it as a money-maker, he says it makes sense. 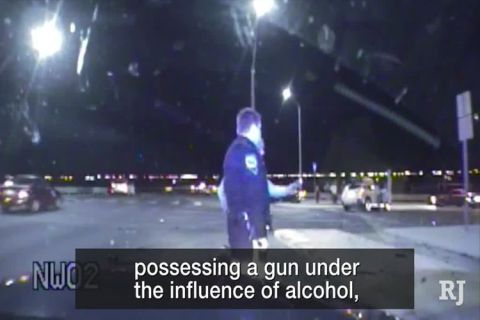 It wasn’t surprising when CCSD police Sgt. Anthony Russo lost his job in September 2015 after he was involved in a DUI collision that saw him punch out a survivor in the other car. That an arbitrator ruled he should get his job back was not only surprising, it was devoid of common sense. 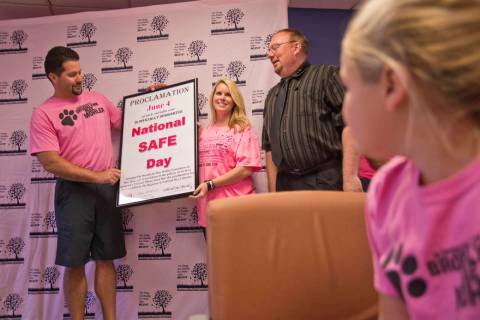 A special day for everything, even gun safety
By Paul Harasim / RJ

If you want someone to thank, or blame, for the mounting list of special days, look no further than Marlo Anderson. 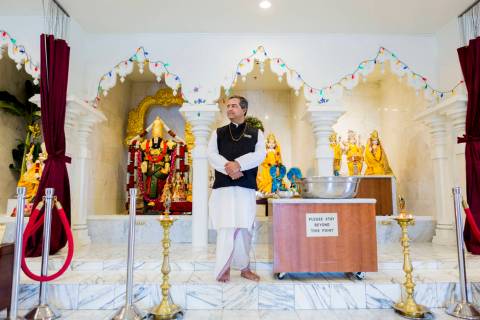 Swadeep Nigam, a Las Vegas Valley Water District financial analyst who was appointed to the Nevada Equal Rights Commission by Gov. Brian Sandoval, had earmarked some of his saving for scholarships for graduates of Clark County Schools. He says you don’t have to be wealthy to make a difference in the lives of young people. 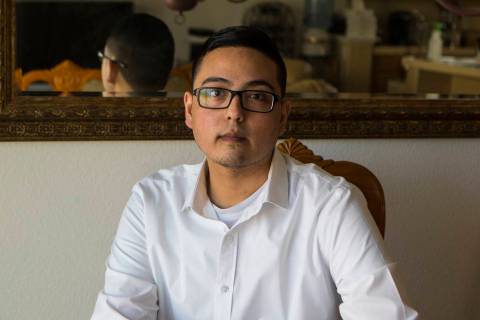 While cancer has meant Kyle Silveroli can no longer protect Americans militarily as he hoped, he believes he can make a positive difference in lives by putting a face on recent research findings of cancer experts: Millennials, young people born between 1982 and 2004, now have double the risk of colon cancer and quadruple the risk of rectal cancer compared to baby boomers. 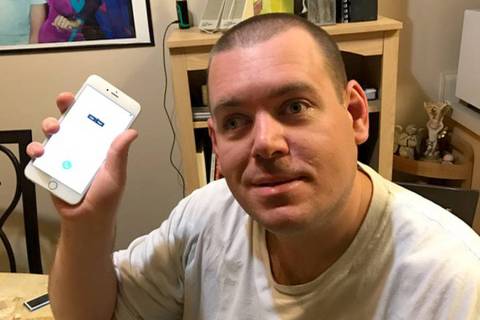 Two weeks ago Derek Bernath, who has obvious cognitive deficits, was playing a game of Marco Polo in a condominium pool with people he thought were his friends. As it turned out, they stole his phone. 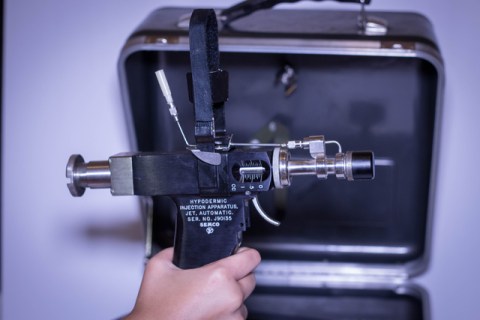 While it’s possible the government’s position on transmission of hepatitis C among boomers may have resulted in less testing, it’s critical today boomers forget any fears of stigma and get the easy blood test.