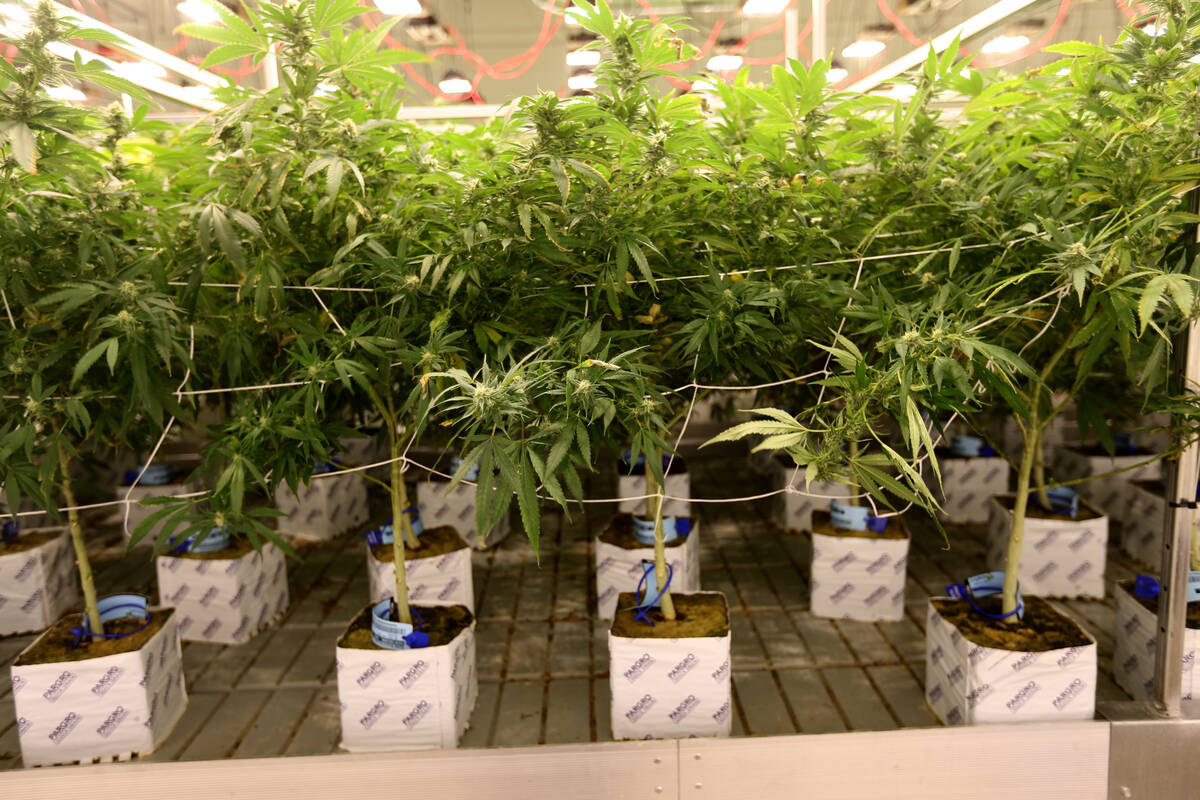 The Cannabis Compliance Board voted unanimously to reject Lettucetest LLC’s motion to dismiss disciplinary action against the company that could see it lose a marijuana business license and be barred from operating in the industry for 10 years.

The facility, formerly known as Cannex Nevada LLC, first faced a complaint from the board in January 2021, which listed more than a dozen violations found by state inspectors. The complaint also detailed instances where the company intentionally passed samples tainted by microbial contaminants and falsely inflated THC levels, which increases the value of the product.

“Rather than protecting consumers through accurate and honest testing, Cannex implemented testing processes that were designed to protect the monetary assets of their clients without regard for consumer safety,” the board’s complaint said.

Lettucetest LLC argued during a special Cannabis Compliance Board meeting earlier this month that the disciplinary charges should be dropped, based in part on a technicality which alleged that because the violations occurred prior to the board’s formation, it lacks the authority to charge them.

But board members agreed that the company did not provide a strong enough argument to get relief from disciplinary action.

“There are some serious allegations in that matter and I don’t believe party filing the motion has carried the burden to dismiss because reviewing the record, there’s been a finding by the hearing officer and so in light of those facts, I would support denying the motions,” said board member Dennis Neilander.

The state previously suspended the facility twice for flouting state regulations and became the subject of health advisories in 2019 and 2020 when it was found retail dispensaries were selling tainted products the facility allowed to pass.

A meeting date to address the action will be set after the official order to dismiss is signed by the board.