CARSON CITY — The Nevada Supreme Court on Wednesday denied a request by a potential Reno mayoral candidate to reconsider its 5-2 ruling prohibiting some current and former council members from running because of term limits.

Sferrazza had petitioned the court asking for the court to reconsider its decision.

The case was brought by George “Eddie” Lorton, who argued that Reno council members who have been in office 12 years cannot run for mayor because term limits prohibit them from serving additional time on the same governing body.

The court agreed with Lorton, finding that the job of Reno mayor and council members were essentially the same.

The ruling has ramifications in Henderson as well. Mayor Andy Hafen has served 22 years on the Henderson Council, 10 of which came after term limits kicked in. He was elected mayor in 2009 and re-elected last year. He has not yet been challenged over the matter.

The brief order was also 5-2, with Justices Ron Parraguirre and Nancy Saitta dissenting as they did in the original decision.

In Sferrazza’s petition by her lawyer Bradley Schrager, she argued that the majority of the court in its Feb. 20 decision did not consider a “long list of cases” that found the right to hold public office is constitutional and “ambiguity must be resolved, in favor of eligibility.”

Schrager cited several Supreme Court cases in the petition — including some decided before the term-limit amendment went into effect — that the “right of the people to select from citizens and qualified electors whomsoever they please to fill an elective office is not to be circumscribed except by legal provisions clearly limiting the right.”

The mayor’s office is not explicitly named in the term-limits constitutional amendment. In some cities, such as Reno and Henderson, the mayor also is a member of the city council. In other cities, the mayor is separate. 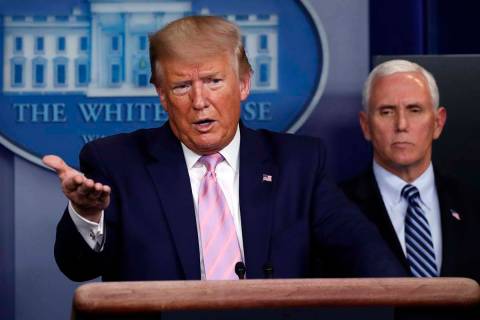