ELKO — A Utah man has been arrested twice since he was released from jail earlier in November following his previous arrest in connection with the shooting of a man with a bow and arrow at a homeless camp in Elko.

Justin Peacock, 28, of Cedar Hills was arrested Nov. 6 on two counts of suspicion of burglary in connection with the shooting of a 50-year-old man with a hunting arrow.

He was released from jail Nov. 19 because no formal charges had been filed. But he was arrested the next day for suspicion of petty larceny, then again Sunday on drug charges, the Elko Daily Free Press reported.

Sheriff’s deputies said he and two other men in a parked car were in possession of marijuana and hallucinogenic mushrooms.

The district attorney is still reviewing possible charges in the shooting case.

Investigators said that incident apparently stemmed from a dispute over money.

Police said Rory White, 20, called 911 after shooting Braden Licko in the head with a compound bow and a sharpened arrow on Nov. 6. White told investigators he shot Licko in self-defense after Licko and Peacock tried to strong-arm White and his father, Robert, who the two claimed owed Licko $700.

Police said Licko and Peacock reportedly began fighting with the Whites and eventually lit a piece of clothing on fire and tried to set fire to their encampment near the 12th Street bridge adjacent to the Amtrak station.

Sgt. Mike Palhegyi said that’s when White shot the victim with the arrow from about 15 feet away. Lt. Ty Trouten said the arrow tip was sharpened for hunting purposes.

An Elko County Jail employee contacted Saturday said there were no records at the jail showing that Peacock had an attorney. 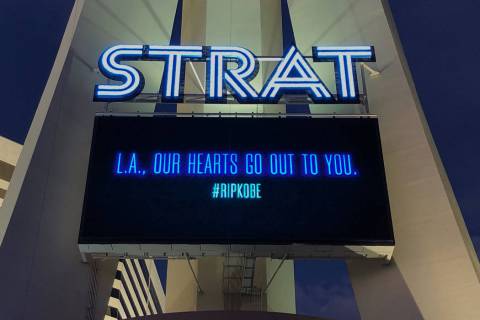 The LVCVA on Sunday canceled the rollout of its newest advertising campaign activities after the sudden death of Los Angeles Lakers superstar Kobe Bryant. A 60-second television spot aired as scheduled during the Grammy telecast. 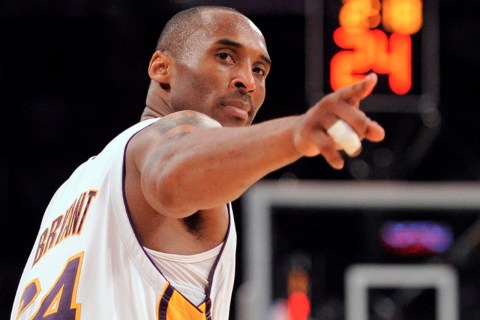 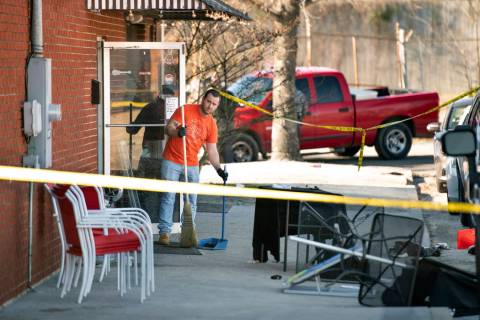 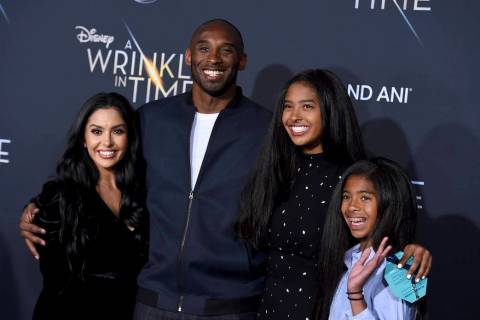 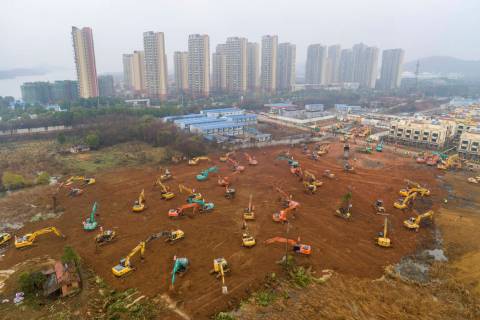 Cases in Arizona, California push US tally of new virus to 5
The Associated Press

It is a member of the coronavirus family that’s a close cousin to the deadly SARS and MERS viruses that have caused outbreaks in the past. 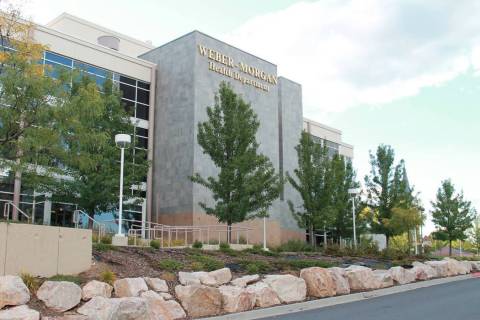 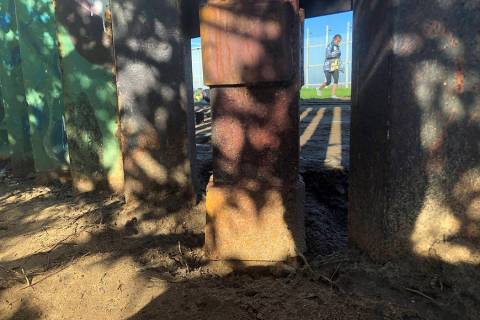 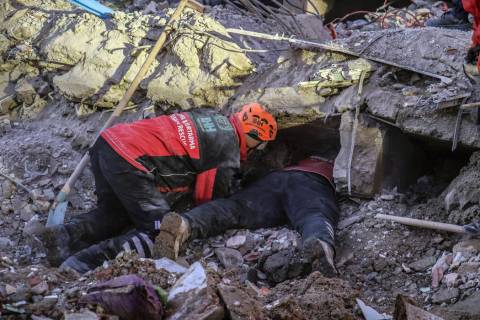 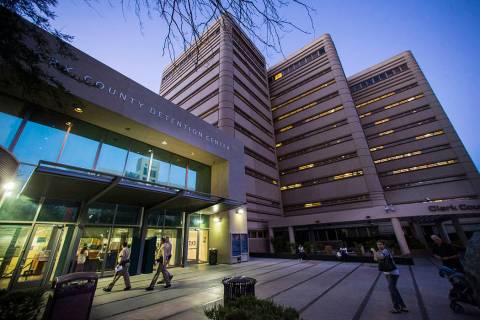 A 20-year-old man was charged with child abuse after allegedly shaking his month-old daughter, causing a brain bleed, according to an arrest report. 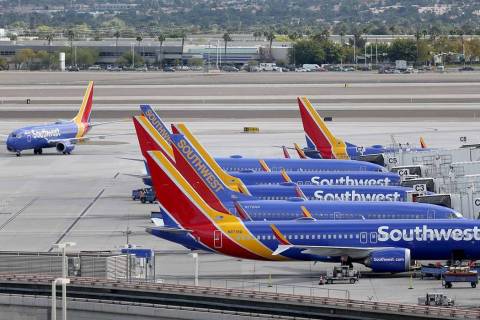