Next week’s midterm elections are a referendum on the Obama administration’s six years of domestic and foreign policy failures. One issue is especially emblematic of White House bungling in both realms: the Keystone XL pipeline.

If it’s ever built, the pipeline would send more than 800,000 barrels of oil each day from Canada across the Midwest to American refineries on the Gulf Coast. It would require hundreds of miles of steel pipe, would create thousands of new jobs and would generate $3.4 billion in economic activity — all without Washington having to borrow or spend a dime.

Support for the project is overwhelming. Labor unions back its construction for the jobs it will create, and many Democrats — who typically favor renewable energy over an expansion of oil production — want to see it built, as well.

Alarmist environmentalists are trying to stop the project, too, as are wealthy, green-minded and hypocritical Democratic Party donors such as Tom Steyer, who has threatened to withhold his green if the pipeline is approved. These misguided agitators believe that killing the pipeline will block Canadian oil from the global market, but Canadian Prime Minister Stephen Harper is moving forward with other pipeline projects, including one to move his country’s oil to eastern refineries and ports.

Not wanting to upset the lucrative fringe within his party or harm Democrats at the polls, President Barack Obama has avoided making a decision about the pipeline for a ridiculously long six years. To put this stalling into perspective, it only took five years to build Southern Nevada’s own Hoover Dam.

The Keystone XL could be decided by next week’s midterm elections. If Republicans take control of the Senate, they are expected to fast-track legislation that would force the president to either approve or veto the project. The GOP has rightly supported the project, recognizing the jobs it would create, its contribution to North American energy independence and its role in increasing energy exports. The continent’s oil boom has sent gasoline prices below $3 per gallon, which has had the effect of giving every American family a pay raise — something too few people have enjoyed because of Obamacare and destructive Obama economic policies.

A GOP bill to approve the project once and for all would blow up the Democrats’ myth that Republicans are obstructionists with no plan and no agenda. In fact, Democrats and the president are blocking Keystone to satisfy a minority of Americans, a tiny segment of their base that contributes to their campaigns, at the expense of everyone. A March ABC News/Washington Post poll found 65 percent of Americans support approval of the Keystone pipeline, while just 22 percent oppose it.

The delay and clear attempt to kill this project, which would greatly help our economy and that of our neighbor and most important ally, has been a disgraceful display of party politics trumping national interest. Add this inaction to the growing list of reasons why the country’s voters should give Republicans a majority in both chambers of Congress on Nov. 4. 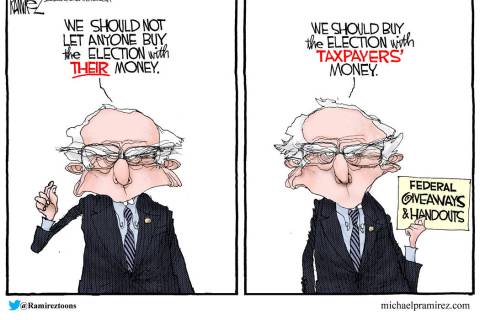 Bernie panders with more than $100 trillion in federal handouts.

Project is too invasive. 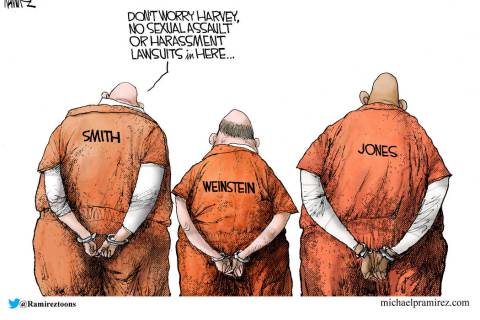 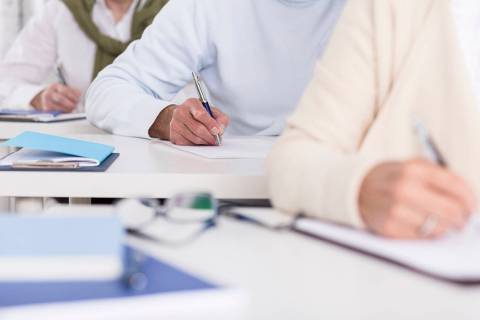