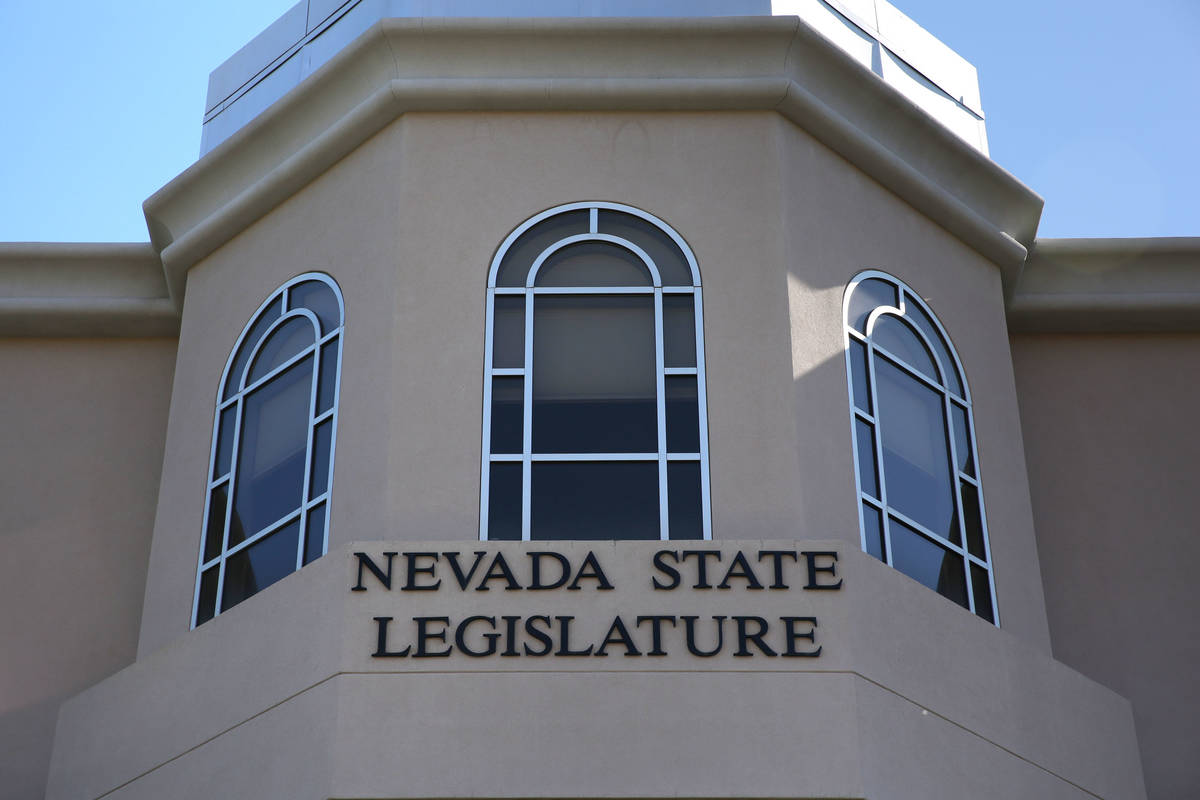 Sound public policy rarely emerges from a cauldron of haste, rabid partisanship and repressed public input. That doesn’t bode well for the ignominious special session of the Legislature that concluded last week.

Democrats run the show in Carson City with large majorities in both houses and Gov. Steve Sisolak in the statehouse. They bear full responsibility for what may have been the worst legislative gathering in state history. Perhaps the only positive to emerge from this fiasco was that Democratic lawmakers, having once again prostrated themselves in service to their government union benefactors, can no longer enjoy even the pretense that they have the slightest concern for private-sector taxpayers.

In addition, the session itself was not the product of any true “emergency” — as most of the 31 other “special” confabs in Nevada history have been — but was instead a purely political exercise staged under the guise of addressing coronavirus urgencies. Lawmakers had already tackled the most pressing issue, the pandemic’s destruction of the state budget, during a special session that ended in mid-July. Gov. Sisolak’s decision to reconvene the Legislature less than two weeks later to address a handful of topics — including election procedures, virus liability protections and police reform — was a transparent effort to better position Democrats for the November elections.

The result was a disjointed, unnecessary session, with hearings and votes that stretched into the wee hours, discouraging observers from tuning in (their only option given the virus attendance restrictions). As a result, lawmakers had little time to read, let alone debate, the bills considered during the six-day gathering. Had Republicans pulled this cynical stunt — ramming through legislation in the middle of the night with little debate — Democrats and their army of media allies would have been apoplectic.

And what was the result of this political power play?

■ An election bill that will create only more uncertainty about the integrity of the November balloting thanks to the temporary elimination of laws against “ballot harvesting.” Democrats insist that this will simply make it easier for the potentially disenfranchised to participate, as if dropping a ballot in the mail is an undue burden. In fact, allowing special-interests to collect and turn in ballots increases the prospects for fraud, potentially undermines the secret ballot and creates obvious chain-of-custody issues. Part of the bill also weakens signature-verification procedures of mail-in ballots — precisely when they’re most important. None of this was necessary in order to increase options for those who prefer to avoid polling places during the pandemic.

■ Tepid police reform legislation whose primary purpose is to protect a legislative leader who faces a tough re-election fight. If any topic deserves serious discussion and reasoned debate, this is it. Instead, Democrats rammed through two bills in an effort to deflect attention from the fact that last session, at the behest of Senate Majority Leader Nicole Cannizzaro, lawmakers sanctioned legislation making it more difficult to discipline police officers. That statute has proved an embarrassment in the wake of the George Floyd killing in Minneapolis, so Democrats sought to “undo” their previous effort with a handful of minor tweaks intended to defuse a potential election issue. Shameless doesn’t do this justice.

■ A muddled effort to protect employers from frivolous coronavirus lawsuits that became polluted when Democrats opted to allow special interests to write the script. The resulting measure exempts public school districts at the behest of the powerful education establishment, creating a disincentive for students to return to the classroom any time soon. This will only further harm low-income and minority children, who are less likely to have the tools necessary to successfully navigate remote learning protocols. One might think that legislative Democrats would be contrite about brazenly carrying water for a public-sector union once again, given that just weeks earlier they shielded state government workers from potential furloughs, essentially shifting $40 million from Nevada schools to the coffers of one of their major campaign contributors. But one would be wrong. The word “shameless” comes to mind again.

We’ll save the mining tax constitutional amendments for another day because voters will pass judgment on them down the road. But all in all, the 32nd special session was a low point that ran into the ground two old political adages: “Elections do have consequences,” and, “Laws are like sausages; it is better not to see them being made.”