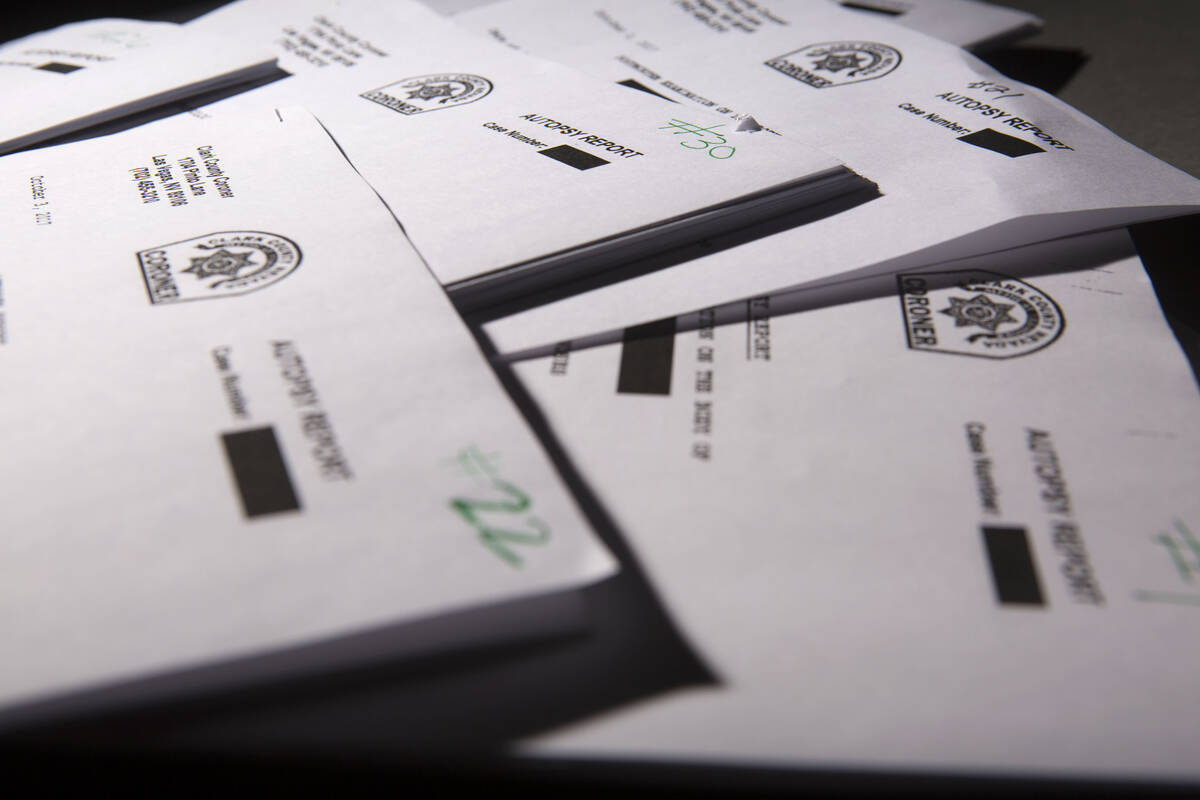 Sunlight is often the best disinfectant for foul ideas. Take the recent debate — or non-debate — in Washoe County over public records.

On Tuesday, the Washoe County Commission was scheduled to vote on an agenda item that would have imposed higher fees on those who made public records requests. Under the proposal, the county sought to charge more than $50 an hour for records that took at least two hours of staff time to compile.

An attorney for the county — whose salary is paid by the taxpayers, it’s worth noting — said in materials accompanying the agenda item that some requests put too big an onus on the government agency, citing an example in which an individual requested 300,000 emails.

But burdening legitimate record requesters to discourage rare, worst-case scenarios is bad public policy — not to mention illegal in this case.

“Charging for personnel time expended to fulfill a public records request is a clear violation of the Nevada Public Records Act,” Holly Wellborn of the ACLU told the commissioners, according to the Reno Gazette-Journal.

Patrick File, president of the Nevada Open Government Coalition, also weighed in against the county plan. “If we can agree that functional and accountable government relies on transparency, surely we can agree that public officials shouldn’t respond to an increase interest in public records requests with barriers to public records,” he said, the Gazette-Journal reported. “Fees can be justified in some circumstances … but we ask that you remember that fees are always a barrier to access.”

Indeed, making sure the public’s business is conducted in a transparent fashion is an integral part of any government agency’s mission and should be considered a routine part of staff duties, not some extraneous chore. In the unusual instances in which a records request is unreasonable or excessive, the agency may work with those involved to narrow the scope or even seek judicial relief.

Faced with opposition once the proposal was publicized, Washoe commissioners tabled the plan, saying they needed more information and data before moving forward. In fact, they’ve got all the information they need. This public records proposal wouldn’t pass judicial scrutiny and should be forever consigned to the circular file.