Terry Lowe’s letter on the Democratic caucus didn’t go far enough in describing the chaos that surrounded the process (“Democratic caucus,” Sunday Review-Journal). As a neighborhood precinct chair, I can attest to the mishandling of the caucus by the Nevada Democratic Party.

There was no anticipation for the large turnout, nor was there sufficient equipment to register people in a timely manner. We had five laptop computers for hundreds of people and were short staffed. As a result, the caucus meeting started an hour late.

As a precinct captain, I was given minimal training through a photocopied information guide. I wasn’t given a copy of the detailed procedures until the week leading up to the caucus, and there was no one present at the caucus to answer questions that might arise, except for other volunteers who weren’t sure of procedures themselves. When the first vote was taken after the initial instructions were given and letters were read, many wanted to leave. Some had been already been there for nearly four hours.

There were more complications with the second round of voting, and by the time the caucus officially ended, almost everyone had gone, leaving us to scatter to find delegates. With the new count (considering those who left), Hillary Clinton lost one delegate from my caucus group and Bernie Sanders gained one, but that didn’t reflect the actual results from my caucus group.

I immediately called party headquarters to report the confusion and the lack of fairness, and was told someone would call me back. That call still hasn’t come. I also called both Mrs. Clinton’s and Sen. Sanders’ campaigns to report the irregularities, and again, no one has called back.

This was the most inefficient, poorly handled election process I have ever seen. Caucuses must be eliminated and the results of the Nevada Democratic caucus should be invalidated. Who knows how widespread this kind of confusion was?

Many voters cite Donald Trump’s success in business as the reason they support him. The fact of the matter is that since 1928, most of our past successful businessman presidents — Herbert Hoover, Jimmy Carter and George H. W. Bush — failed miserably in office and were voted out after one term. The only two-term businessman president, George W. Bush, oversaw the greatest economic collapse since the Great Depression.

As ironic as it seems, since 1928, the only businessman president under whom the economy did well — Harry Truman — failed miserably as a businessman. History exposes the myth of those who were successful in business being a good president.

Regarding Kelso Sturgeon’s letter (“Smith’s Trump take,” Monday Review-Journal), I say to each his own. But the very thought of children listening to, and no doubt learning from, Donald Trump’s language and ranting and raving leaves me absolutely scared to death.

I agree, I’m pretty well fed up with this campaign season, no argument there. But if you can’t control yourself, how can you possibly be president?

Well, it’s finally happened. We have apparently become so accustomed to mass shootings that they don’t even warrant front-page coverage. The senseless random massacre of six innocent people in Michigan only rated a story on page 10A (“Suspected shooter said to be Uber driver,” Feb. 22 Review-Journal).

The constant barrage of propaganda from the National Rifle Association, lax gun laws in most states and the lack of backbone by elected officials seem to have desensitized us into believing that mass carnage of bystanders is no longer newsworthy. It’s just a common occurrence. If the gun hype continues, we can expect to see the next slaughter listed in the news briefs section. 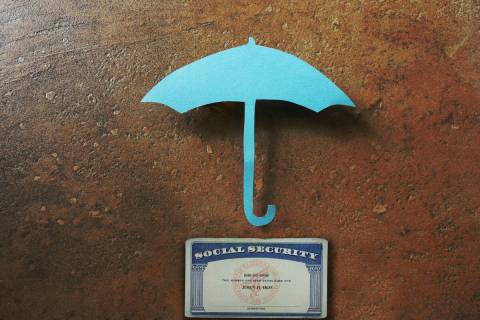 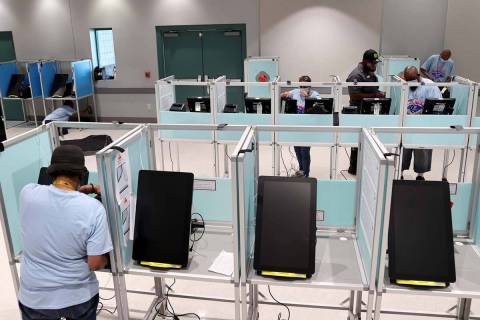 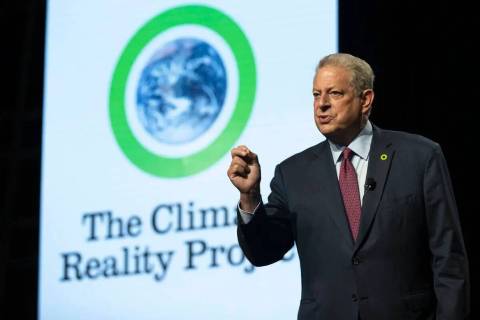 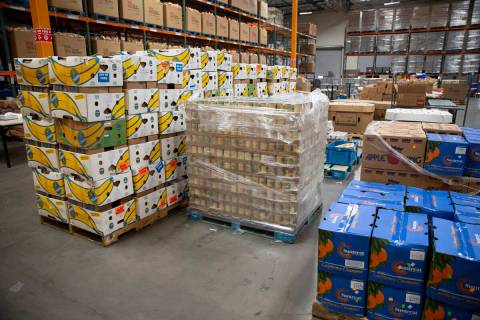 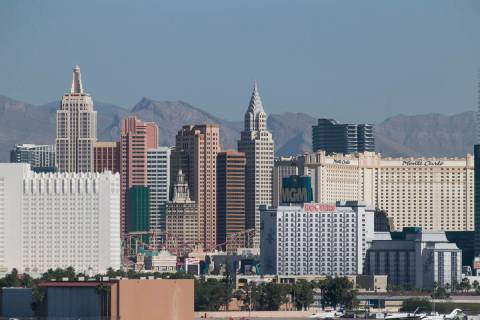 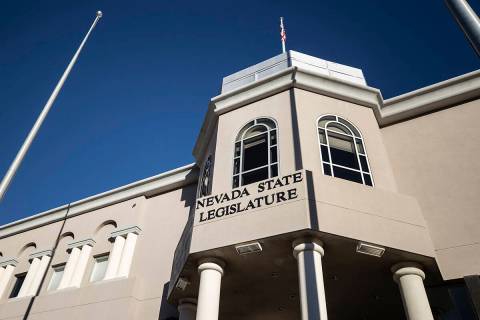 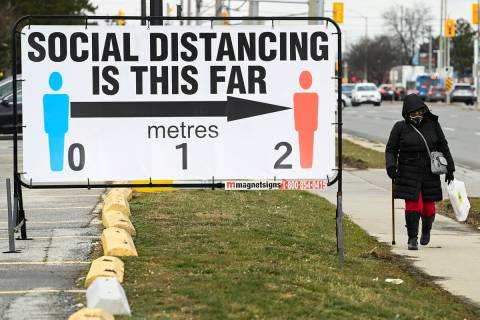