Google “fact check Senate impeachment” and you can read about all the factual errors made by President Donald Trump’s team of lawyers. The House impeachment managers? Apparently, head prosecutor Adam Schiff and his colleagues cannot tell a lie. Or even a half truth.

Trump attorney Jay Sekulow falsely said that the Trump team was denied “the right to have counsel present at hearings” — when the Trump lawyers declined to participate.

Cipollone said Schiff “manufactured a false version” of the July 25 phone call during which Trump suggested that Ukrainian President Volodymyr Zelenskiy dig up dirt on Vice President Joe Biden and his son Hunter’s well-paid work for a Ukrainian energy company. Wrong, say the arbiters of actuality, because Schiff described his version of the call as “the essence” of Trump’s remarks and later said it was “at least part in parody.”

I found no mention by the big fact crunchers on what was obvious at the time: Trump was joking.

But the fact checkers don’t seem to care.

I frequently go to the fact checkers. I do not necessarily agree with their conclusions but appreciate the way they explain the claims as they weigh what is accurate and inaccurate and the links they provide so that I can see for myself. But they’re not looking at both sides.

The guardians of the truth also ignore Schiff’s most offensive argument — that Trump was trying to “cheat in the next election.”

Just how does a presidential candidate cheat in an election? Voter and ballot fraud definitely qualify as cheating, but that’s not the issue here.

Failing to live up to one’s campaign promises can’t be cheating — because then all presidents would be cheaters.

Now, I think Trump should not have asked a vulnerable ally to do his 2020 team’s campaign research for him.

Here, cheating would be persuading Zelenskiy to announce an investigation of the Bidens. If Trump believed that the then-veep tried to fire a prosecutor who was investigating his son — when the prosecutor in question wasn’t investigating Hunter Biden — such an announcement would have served to inform voters that under-qualified Hunter was paid some $50,000 per month from sketchy Burisma while his father was the face of the Obama administration’s campaign to fight corruption in Ukraine.

Actually, that’s the sort of thing American voters might want to know. So how is that cheating?

Schiff, whom Politifact called out last year for falsely stating “we have not spoken directly with the whistleblower” who reported Trump’s Ukraine dealings to his committee, also has implied that Trump cheated in 2016. “Why don’t you just let him cheat in one more election?” the House Intelligence Committee chairman said during the impeachment hearings.

On Wednesday, Schiff told the Senate that Trump had “escaped accountability for Russia meddling” in the 2016 election — which suggests Trump was working with Russia. Special counsel Robert Mueller found no coordination between the Trump campaign and the Kremlin. And still Schiff holds Trump accountable.

No wonder Trump believes the debunked Russian collusion story was hyped to taint his 2016 victory.

At the final 2016 presidential debate, Trump made headlines when he answered that he was not sure if he would accept the results of the November contest, as he felt that the system had been rigged against him. The New York Times and rival Hillary Clinton were mortified. “Let’s be clear about what he is saying and what that means. He is denigrating, he is talking down our democracy,” she said.

Within a year of Trump’s Electoral College win, it was Clinton who did not accept the results. In crediting Russia for Trump’s win, Schiff joins the league of crybaby losers.

And now he’s setting the stage for challenging a Trump victory should the president prevail in November. If you want to get ahead in the Democratic Party, feel free to take down the democratic process. You can do anything, except try to appeal to new voters. 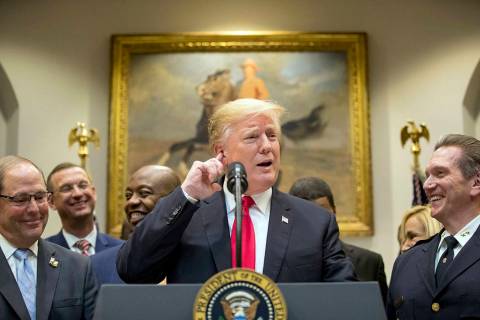 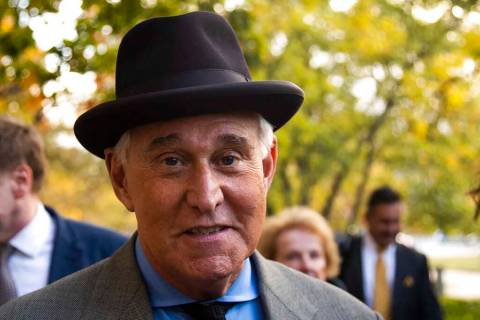 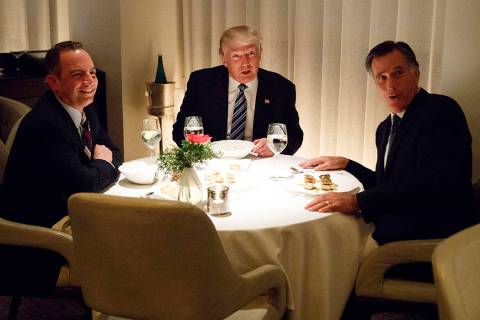 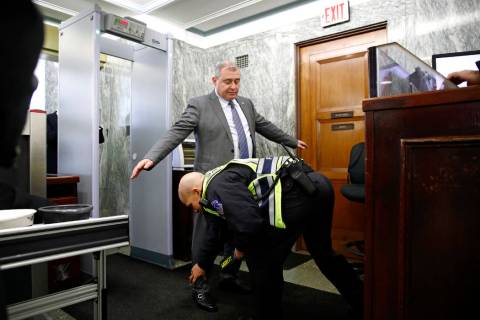 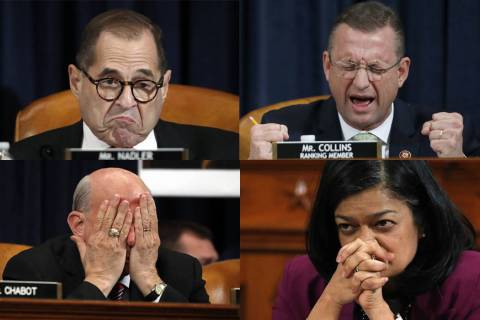 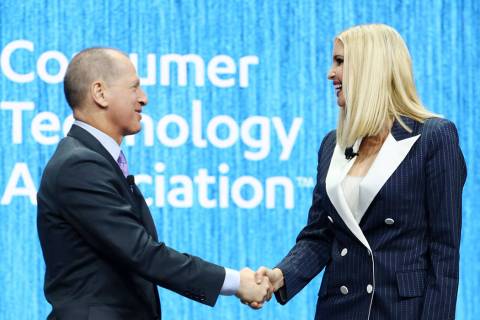 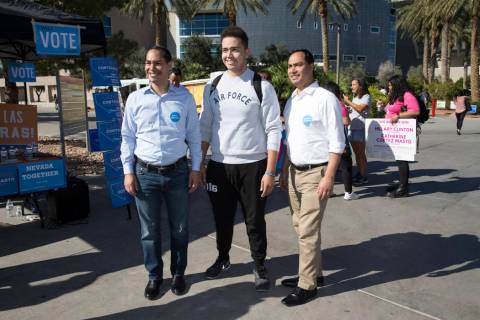 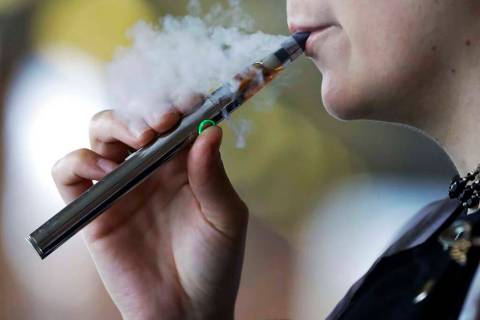 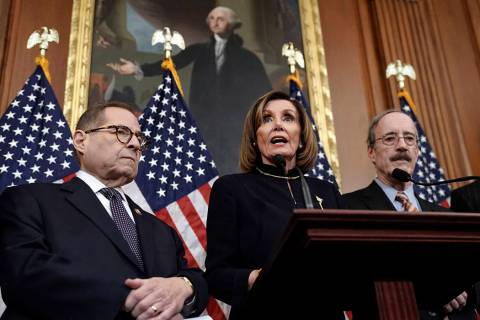