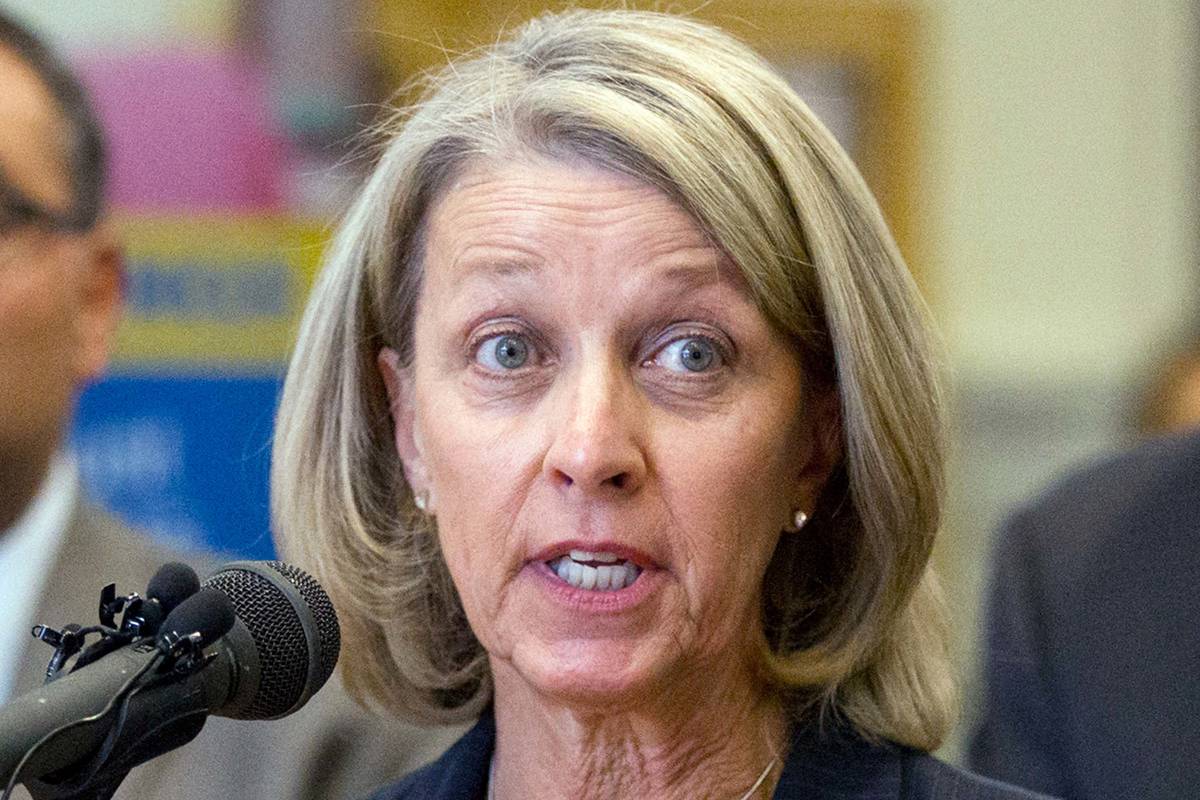 The starkest intellectual divide in politics today is not between liberals and conservatives, Democrats and Republicans or the far left and the Trump right.

Instead, it’s the divide between ideologues and pragmatists, those who see the world the way they think it should be, versus those who see it as it is.

That’s partly what’s behind the inexplicable censure issued by the Nevada Republican Party Central Committee on April 10 against GOP Secretary of State Barbara Cegavske for allegedly failing to address claims of voter fraud in the 2020 election.

By a vote of 226 to 212, Cegavske was censured for “disregard of her oath of office by failing to investigate election fraud, her dismissive public statements regarding election integrity concerns, and her failure to ensure compliance with Nevada and federal election law, these actions being at least partially causal in November 2020 election irregularities and fraud.”

Every word in that sentence is wrong.

First, allegations are not evidence. In every legal forum where election fraud claims have been adjudicated, they have been rejected, up to and including the U.S. Supreme Court.

Second, Cegavske is investigating fraud allegations. Although the Republican Party made great theater of turning in more than 122,000 complaints of fraud, Cegavske’s office found fewer than 4,000 credible. But her office publicly announced it was investigating those potential violations. (Donald Trump, by the way, lost the state by more than 33,000 votes.)

Third, Cegavske has said repeatedly that there was no widespread election fraud in the 2020 election. Based on the evidence on record, that statement isn’t dismissive so much as accurate.

Fourth, Cegavske not only ensured compliance with the law, she did so even when she didn’t agree with it. Before the Legislature ruled that elections during emergencies such as the pandemic would be primarily conducted by mail, Cegavske said the move was unnecessary. But when the governor signed the law, she carried it out.

That’s the opposite of disregarding her oath of office.

If anybody is disregarding anything, it’s the central committee disregarding Cegavske’s record. Her credentials as a conservative Republican during her years in the Legislature are unimpeachable.

Also, Cegavske showed the Nevada Republican Party precisely how to win a statewide election: She lost Clark County in 2018 but won every other county, including the narrow swing vote in Washoe.

Far from a censure, she deserves a commendation for being the only Republican to keep a statewide office.

Despite her political views, when Cegavske took over as secretary of state in 2014, she put partisanship aside in order to conduct elections without hint of bias, as it should be.

“Regrettably, members of my own political party have decided to censure me simply because they are disappointed with the outcome of the 2020 election,” Cegavske said in a statement. “While I have been loyal to the Nevada Republican Party during my over two decades as an elected official, I have been unwavering in my commitment to oversee elections and administer Nevada’s election laws in a neutral, nonpartisan manner.

“My job is to carry out the duties of my office as enacted by the Nevada Legislature, not carry water for the state GOP or put my thumb on the scale of democracy. Unfortunately, members of my own party continue to believe the 2020 general election was wrought with fraud — and that somehow I had a part in it — despite a complete lack of evidence to support that belief.”

Indeed, if Cegavske was willing to put her thumb on the scale, it wouldn’t be to help Joe Biden. Even after her fellow Republicans have turned on her, Cegavske shows no inclination to abandon her beliefs and leave the party.

But this is a peculiar mutation of the Republican Party, one that does not live on bread alone, but by every word that proceeds from the mouth of Trump. As loyalty is only as good as its object, history will be unkind to the 226 who voted for censure.

In the meantime, Nevada’s Democrats ought to consider sending Shawn Meehan, the Douglas County Republican who authored the censure resolution, a fruit basket and a sincere note of encouragement, even if it’s clear he speaks for a faction whose preferred meal is to eat their own. 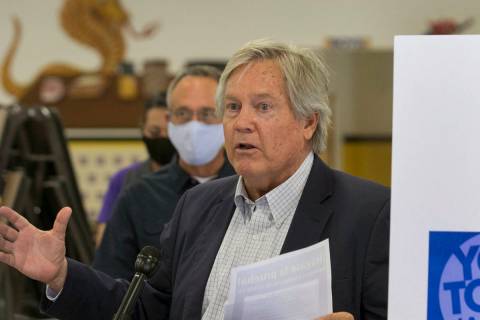 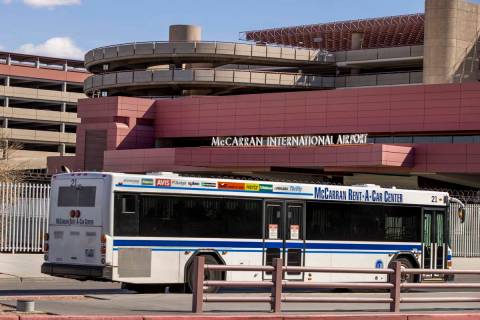