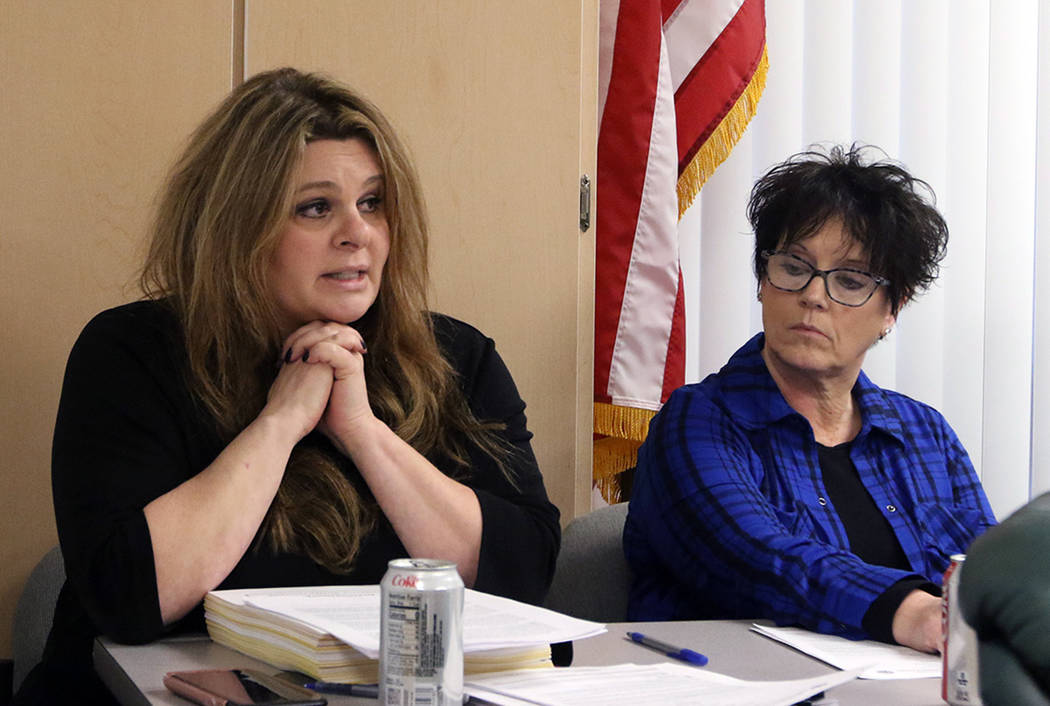 The news business can be frustrating sometimes, the headlines a daily dose of outrage, injustice and unpunished crimes.

There are days when you’d like to open the newspaper and see something totally different, headlines and stories that reflect the way things ought to be, rather than how they are. Something like this:

“Top dental board employees fired for cause.” The executive director and general counsel of the state Board of Dental Medicine were fired for cause Friday, following allegations they’d repeatedly failed to address patient complaints, and in one instance, threatened to ignore a complaint after a patient talked to a reporter. They received no severance from state taxpayers.

“Legislature approves bill to curb child deaths.” The Nevada Legislature on Tuesday unanimously approved a bill that would open foster care and child protective services files to more people in an effort to shine a light on cases in which children in the care of local governments have been severely injured or died. Under the bill, commissioners or their designees may access the files, most of which were previously inaccessible by anyone other than certain staff members.

“New county coroner promises more transparency.” The newly appointed Clark County coroner on Monday promised a new approach to records in the office. Under the policy, the coroner said he’d release all documents and information unless a specific state statute declared them confidential. “Public officers are trustees for the public, and wasting taxpayer money on losing lawsuits is not being a good steward of those dollars,” the coroner declared.

“City, county adopt new approach to homeless problem.” Las Vegas and Clark County officials announced Wednesday a new approach to dealing with the homeless problem in the valley. Under the plan, agencies would first try to determine why people ended up on the streets. Then they would address those problems with job training and placement, substance abuse and mental health counseling, a new budget dedicated to building new affordable housing and ongoing supportive services.

“This is a more thoughtful and comprehensive approach than we’ve tried in the past,” one official said. Ordinances previously approved that allowed for citing the homeless for camping on city streets if shelter beds are available will be repealed, officials said.

“Area mayors vow to speak for free.” Following the lead of Las Vegas Mayor Carolyn Goodman — who delivers her annual State of the City address to constituents for free in council chambers at City Hall — mayors in North Las Vegas and Henderson have vowed to change the format of their annual speeches to no-cost venues, too. Up until now, those mayors have given speeches at neighborhood casinos, charging constituents, lobbyists and others to attend. They will now choose free venues for the events.

“Controversial solution ends golf course development dispute.” The Las Vegas City Council on Wednesday voted to end a long-term dispute over housing development on the defunct Badlands Golf Course in an unexpected way: Using the power of eminent domain, the city seized the land, paying its owner market rates for open space. The city will now operate a municipal golf course on the land and offer discounts to seniors and Las Vegas residents to play.

City Hall observers described the compromise as unsatisfactory to both sides, as the developer received less than the land would have been worth as a housing development, and nearby residents are irked that they now live next to municipal links rather than a private golf club.

“Raiders happy to accommodate UNLV football.” The newly renamed Las Vegas Raiders announced on Thursday that the team would be glad to host two additional UNLV football games at the new stadium, notwithstanding the terms of a use agreement. “Las Vegas has been good to us, giving us discount land for our practice facility, not to mention the room-tax subsidy of $750 million,” a team spokesman said. “Letting UNLV play its games is the least we can do. We want to be good neighbors.”

“Temporary sales tax will expire at year’s end.” Despite calls by some lawmakers to extend a temporary sales tax dedicated to paying off bonds used to build infrastructure in Las Vegas, the 1.5 percent tax will expire at year’s end. “The purpose for which this tax was enacted has been fulfilled, and it’s no longer needed,” one prominent lawmaker said. “We promised the taxpayers this tax would go away when we’d built what we needed, and we have. It’s important for us to keep our promises.”