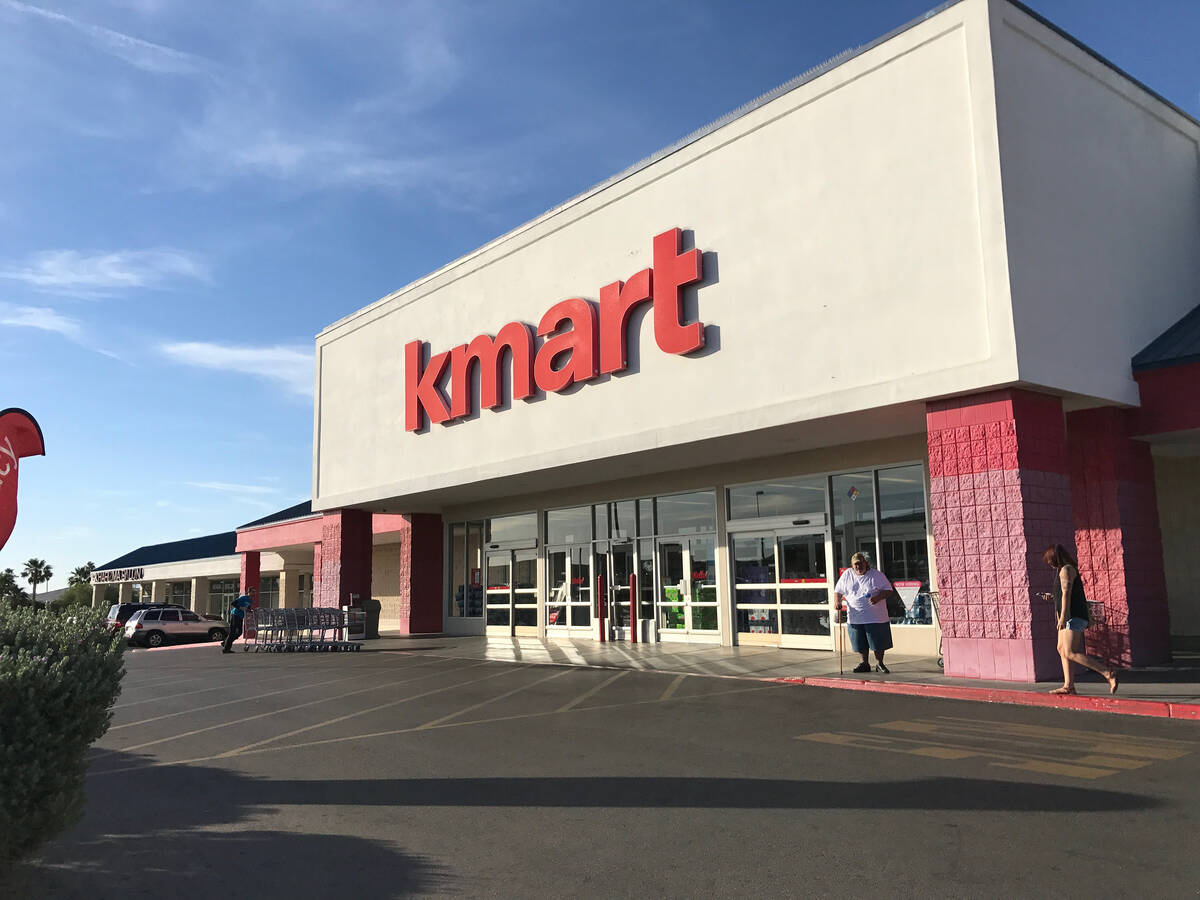 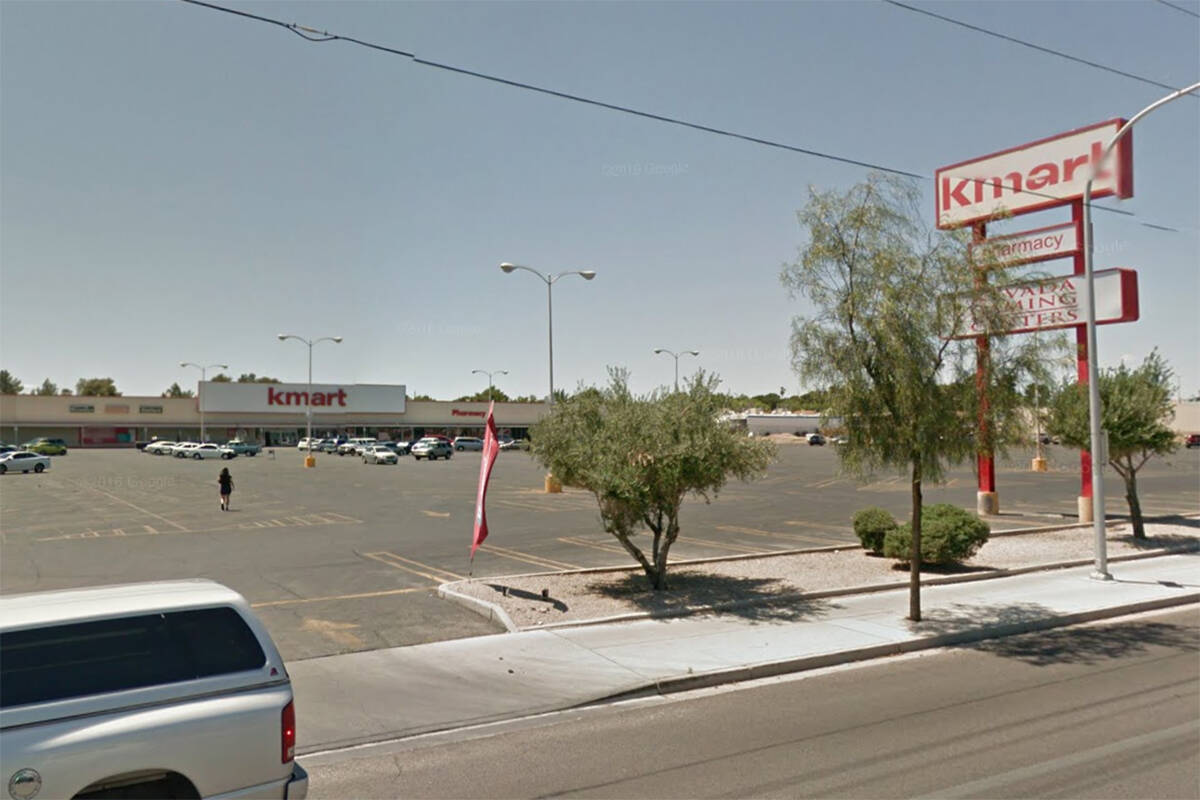 This week’s business pages brought the news: The once-mighty retail chain Kmart was down to its last three U.S. stores, and will likely be closing for good.

For most people, that item brought either shock — there are still Kmarts? — or questions: What is a Kmart?

But it took me back to my high school days in Huntington Beach, California, where my first paying job was at the Kmart store at Garfield Avenue and Magnolia Street.

That store closed years ago, and a Home Depot was built on the site. But I will always remember it the way it was in the mid-1980s.

Kmart was never cool, but it was a good place to enter the workforce. I learned a lot while working there summers and on weeknights, beyond the usual importance of showing up on time (wearing a shirt and tie, by the way) and doing a good job, even when you’d rather have been at the beach.

For example, I learned that education brings opportunities. While most of my high school peers manned the front cash registers, I had a some specialized knowledge, thanks to a high school photography class. That got me assigned to the cameras and jewelry department, which was a better gig.

There, I could actually help customers choose the right camera, the right lens and the right film for what they wanted to do. I knew how to extract a roll of film from a jammed camera without ruining it (a back storeroom served as a makeshift darkroom).

This was, obviously, in the days before we all carried cameras and darkrooms in our pocket. We did have computers back then, but they were of the Commodore 64 variety. The average thumb drive sold in a checkout line at Target has more memory than we had in the entire store back then.

I learned that retail customers sometimes aren’t the most reasonable people in the world and dealing with upset or even irate people was a good life skill to have.

I learned that life and work weren’t always fair. The folks back in the appliances department were paid commission based on what they sold, but my pay didn’t change whether I sold a roll or film or the most expensive Canon camera in the case.

A certain manager wasn’t a big fan of mine, so I knew whenever he and I worked the night shift, I’d get called for “Code C,” which means roaming the parking lot to pick up stray shopping carts. That bred a lifetime of prejudice against lazy people who don’t return their carts.

We used to have contests to see who could manipulate the longest train of shopping carts, and this was in the days before they had bungee straps to keep them in line or those automated drones that do the job for you.

I learned responsibility in handling money, especially in the face of temptation. We were paid in cash. After the appropriate taxes were taken out, they handed us an envelope full of money and coins, so that we always had cash on the long walk from the back of the store to the front doors. You know, in case we needed to buy something.

I learned that hard work breeds more responsibility, and that leads to more hard work. Managers worked very long days at the store, roaming through all departments and solving all manner of problems. I learned that was not a job I wanted myself.

Kmart was the start of my broadcasting career, too: I got to be pretty good announcing those Blue Light Specials on the public address system throughout the store, so good that other departments came to me to ask if I’d read their announcements, too.

Working at Kmart made a lifetime impression on me. Employees were identified by their “clock numbers,” i.e. the number at the top of your timecard. Mine was No. 159, and if they needed you in a specific department, they’d page you over the PA. Years after leaving my Huntington Beach Kmart behind, I was in a store in Las Vegas and somebody paged that store’s “Clock 159,” causing me to jump to attention. Some things, you don’t forget.

There are many reasons why Kmart lost the retail wars: lower-priced competition, changing shopping culture, online retailing and more. But in the mid-1980s, in a seaside town in Orange County, Kmart gave me a start, taught me some important life lessons and became cemented in my memory. That’s where I’ll always keep that big, red K.