This is not a column about Nevada Supreme Court Justice James Hardesty or whether he should be appointed chancellor of the Nevada System of Higher Education.

Hardesty is a distinguished jurist, and he’s one of the people most directly responsible for persuading Nevadans to create a long-overdue court of appeals in 2014.

And he’s apparently applied — or been asked to apply — to lead Nevada’s higher education system, replacing Chancellor Thom Reilly, who is leaving the post this year.

But there’s a problem.

Article 6, Section 11, of the Nevada Constitution says justices and judges “are ineligible to any office, other than a judicial office, during the term for which they have been elected or appointed.”

Hardesty was last elected to the Supreme Court in 2016, and his six-year term doesn’t end until 2022.

It seems fairly straightforward. But in Nevada, nothing ever really is.

After the issue was raised by the search consultant looking for a new chancellor, Board of Regents Chairman Jason Geddes asked the system’s general counsel, Joe Reynolds, to file a petition asking the Supreme Court to clarify. (Hardesty has recused himself for obvious reasons.)

Why would the system instead of the applicant ask the court for an answer? The venue and arguments would be the same, but the petition wouldn’t carry official imprimatur.

What effect will asking the question have on the job search? Other applicants for the job may think that if the system is going to the lengths of arguing to allow Hardesty’s application, its officials want him included in the final batch of candidates.

Geddes says absolutely not: It’s simply a matter of determining if a judicial candidate can even be considered. “Should we even bother interviewing this person if they can’t serve?” he asked.

That raises another question: Surely, there must be other qualified applicants who don’t face constitutional barriers? Why not simply proceed with those candidates? And doesn’t the very act of asking the question admit at least the potential preference for Hardesty?

“I think that probably goes too far,” Geddes says. The search committee wants as much diversity of experience, training and education as possible in its final field of candidates. “We wanted to be able to evaluate everybody the search committee thought was worth considering,” he said.

The petition argues the prohibition was intended to insulate the judicial branch from politics by keeping judges from seeking political office. And it argues the chancellor, while being a “public officer,” isn’t an “office” because he or she implements policy made by the Board of Regents, works under a contract for a salary and serves a term that’s determined by the regents.

And the petition says that — despite a 2002 attorney general opinion to the contrary — the “term” of a justice ends when that person resigns, rather than a fixed number of years. “To interpret this phrase to the contrary would unfairly penalize a member of the judiciary by tethering him or her to the obligations of an unexpired judicial term long after the authority, responsibilities and salary of that judicial position have been relinquished,” the petition reads.

But a similar provision applies to members of the Legislature — Article 4, Section 8, which says lawmakers can’t be appointed to a state job that was created, or the salary of which was increased, during their term or for a year afterwards.

That provision recently denied Assemblywoman Heidi Swank a job as director of the new Division of Outdoor Recreation, created during the 2019 Legislature. Swank was prepared to resign her Assembly post to take the job but was advised by attorneys that she couldn’t.

The two provisions aren’t identical: The legislative language pertains only to new state jobs. Obviously, it was included to prevent self-dealing. And it contains an additional one-year cooling-off period.

But the fact remains that Swank was legally barred from starting a new job during her current Assembly term even though she had planned to resign.

Finally, there’s the question of whether the court will even hear the case. In the past, justices have been strict about not deciding hypothetical questions. Reynolds cites a 2017 case in which the court says it would rule “when important issues of law need clarification,” or “when the issue presented is novel, of great public importance and likely to recur,” and argues that this is such a case.

This may be one of the exceptions. But the very act of asking the question publicly has unquestionably affected the search for a new chancellor. 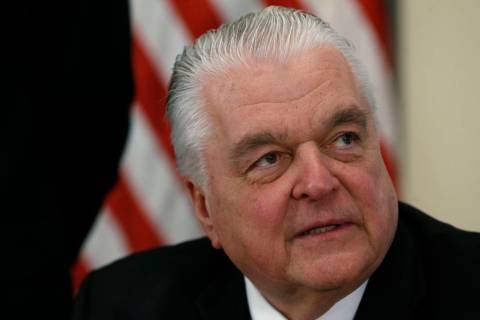 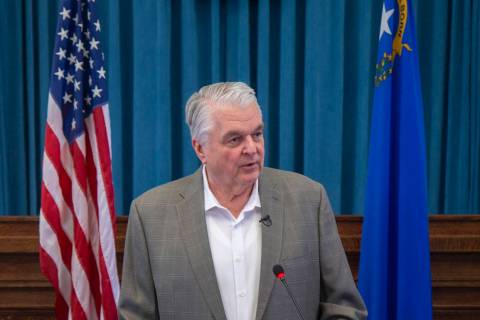 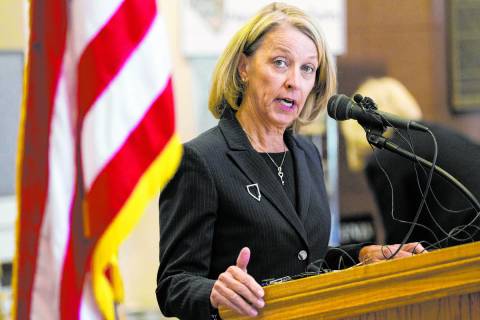 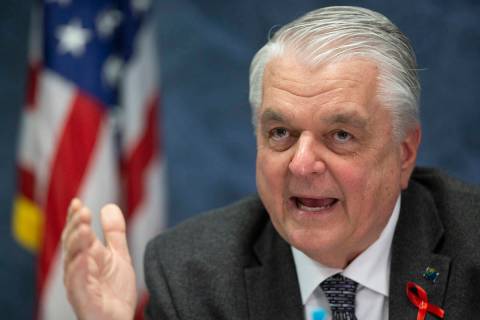 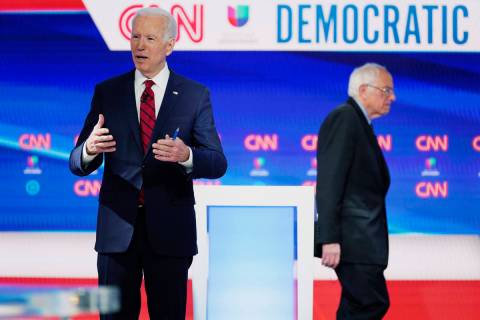