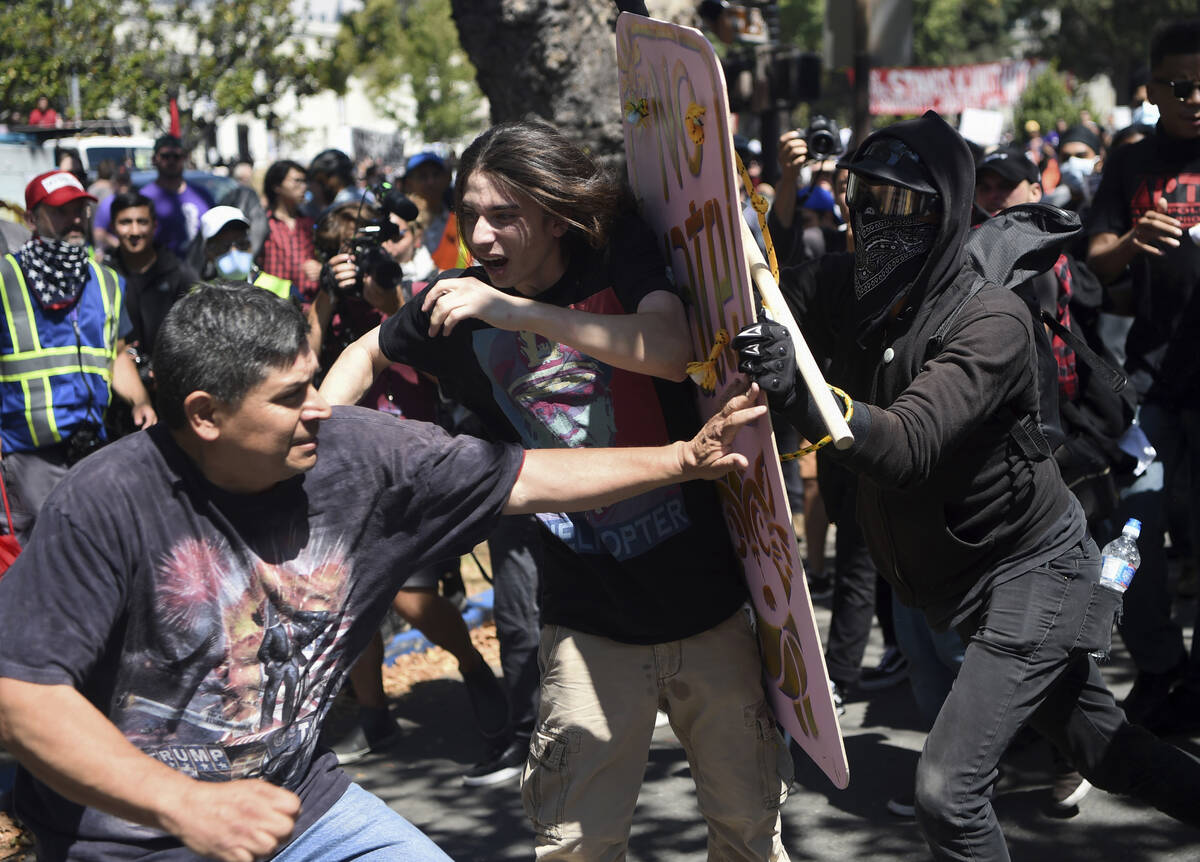 In a famous exchange in the “The Sun Also Rises,” Ernest Hemingway wrote: “How did you go bankrupt?” Bill asked. “Two ways,” Mike said. “Gradually, then suddenly.”

During the 1990s “culture wars” universities were warned that their chronic tuition hikes above the rate of inflation were unsustainable. Their growing manipulation of blanket federal student loan guarantees and part-time faculty and graduate teaching assistants always was suicidal.

Over the past 30 years, enrollments in the humanities and history crashed. So did tenure-track faculty positions. Some $1.7 trillion in federally backed student loans have only greenlighted inflated tuition — and masked the contagion of political indoctrination and watered-down courses.

But “gradually” imploding has now become “suddenly.” Zoom courses, a declining pool of students and soaring costs all prompt the public to question the college experience altogether.

Nationwide undergraduate enrollment has dropped by more than 650,000 students in a single year — or more than 4 percent alone from spring 2021 to 2022, and some 14 percent in the past decade. Yet the U.S. population still increases by about 2 million people a year.

Men account for about 71 percent of the current shortfall of students. Women number almost 60 percent of all college students — an all-time high.

Monotonous professors hector students about “toxic masculinity” as “gender” studies proliferate. If the plan was to drive males off campus, universities have succeeded beyond their wildest expectations.

The number of history majors has collapsed by 50 percent in just the past 20 years. Tenured history positions have declined by one-third to half at major state universities.

In the past decade alone, English majors across the nation’s universities have fallen by a third.

At Yale University, administrative positions have soared more than 150 percent in the past two decades. But the number of professors increased by just 10 percent. In a new low/high, Stanford recently enrolled 16,937 undergraduate and graduate students but lists 15,750 administrative staff — in near one-to-one fashion.

In the past, such costly praetorian bloat would have sparked a faculty rebellion. Not now. The new six-figure salaried “diversity, equity and inclusion” commissars are feared and exempt from criticism.

Since 2020, the old proportional-representation admissions quotas have expanded into weird “reparatory” admissions. Purported “marginalized populations” have often been admitted at levels greater than percentages in the general population.

Consequently, “problematic” standardized tests are damned as biased and antithetical to “diversity.”

To accommodate radical diversity re-engineering, the only demographic deemed expendable are white males. Their plunging numbers on campus, especially from the working class, are now much less than their percentages in the general population — regardless of grades or test scores.

At Yale, the class of 2026 is listed as 50 percent white and 55 percent female. Fourteen percent were admitted as “legacies.” In sum, qualified but poor white males without privilege or connections seem mostly excluded.

Stanford’s published 2025 class profile claims a student body of “23 percent white.” Fewer than half of the class is male. Stanford mysteriously does not release the numbers of those successfully admitted without SAT tests — but recently conceded it rejects about 70 percent of those with perfect SAT scores.

At Cornell, students push for pass/fail courses only and the abolition of all grades. At the New School in New York, students demand that everyone receives A grades. Dean’s lists and class and school rankings are equally suspect as counterrevolutionary. Even as courses are watered down, entitled students still assume that their admission must automatically guarantee graduation — or else!

Traditional colleges will seize the moment and expand by sticking to meritocratic criteria as proof of the competency of their prized graduates.

Private and online venues will also fill a national need to teach Western civilization and humanities courses — by non-woke faculty who do not institutionalize bias.

More students will continue to seek vocational training alternatives. Some will get their degrees online for a fraction of the cost.

Alumni will either curb giving, put further restrictions on their gifting or disconnect.

Eventually, even elite schools will lose their current veneer of prestige. Their costly cattle brands will be synonymous with equality-of-result, overpriced indoctrination echo chambers, where therapy replaced singular rigor and their tarnished degrees become irrelevant.

How ironic that universities are rushing to erode meritocratic standards — history’s answer to the age-old, pre-civilizational bane of tribal, racial, class, elite and insider prejudices and bias that eventually ensure poverty and ruin for all. 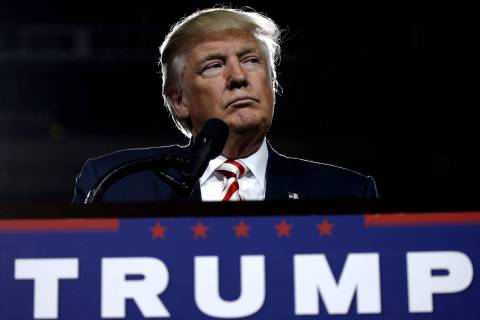