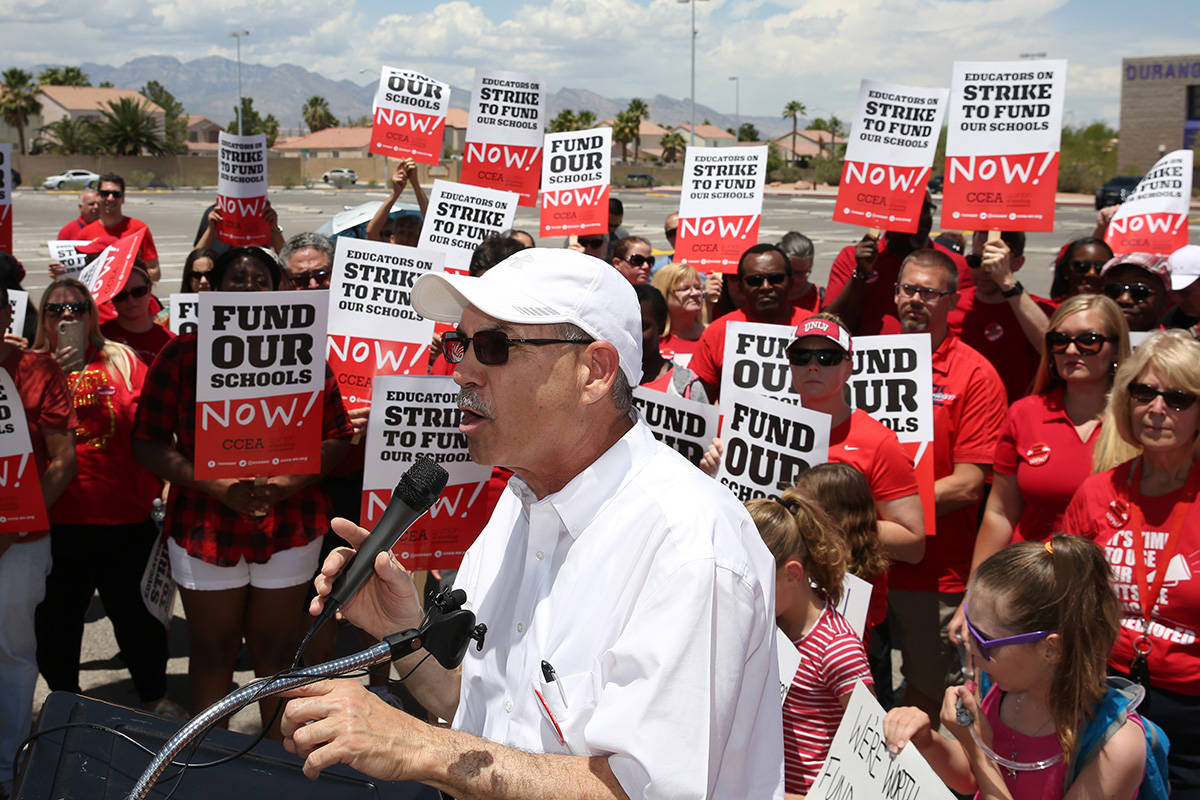 Janus allowed every government employee in the country to opt out of union membership. Before that, only public employees in right-to-work states were legally able to stop paying union dues. But the high court ruled that it violated the First Amendment rights of workers to force them to give money to a labor union as a condition of government employment.

The Washington Public Employees Association represents around 2,200 state workers. Before Janus, almost every one of them had union dues forcibly withheld from their paychecks. By February, however, 25 percent of them had stopped the union’s deductions, according to the Freedom Foundation. No wonder unions didn’t want workers to have such freedom.

Turns out it’s much easier to collect dues from workers as a condition of employment than to convince them that your services are worth upward of $1,000 a year or more.

Businesses face a similar problem every day. In a free marketplace, customers may take their business somewhere else if they aren’t satisfied with the product or think its price is too high. Absent government interference, businesses have to remain focused on their customers. That’s one reason why customer service is typically so much better in the private sector than in government.

But ask any business owner — that type of work is hard. It’s why government unions have doubled down on their preference for a captive audience. Even after the Janus decision, the Washington state union didn’t tell its members that they had the option to leave. The Freedom Foundation did. It’s undertaken sustained campaigns in several states to let government employees know they can their union. That’s resulted in more than 70,000 workers opting out. Workers should certainly have the right to join or form a union. But those who decline to become part of such an association should be free to make their own choices, too.

Instead of improving their services, unions are increasingly dependent on artificial hurdles and government-granted advantages to retain members. Some unions let workers leave only during a short window each year. In the Clark County Education Association, for instance, teachers may drop their membership by submitting written notice from July 1 to July 15. In some places, the law allows unions to give presentations during new employee orientation. When they get truly desperate, there’s evidence of unions forging signatures on membership cards.

Unions shouldn’t focus on making it harder for workers to leave. They should instead focus on providing a service that makes them attractive enough to voluntarily gain more members. 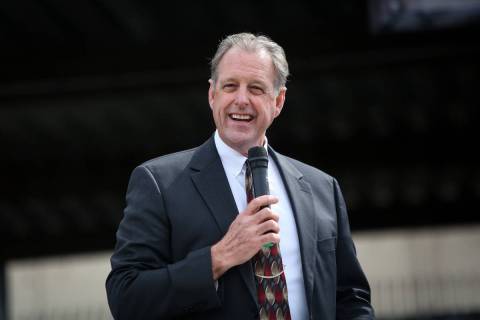