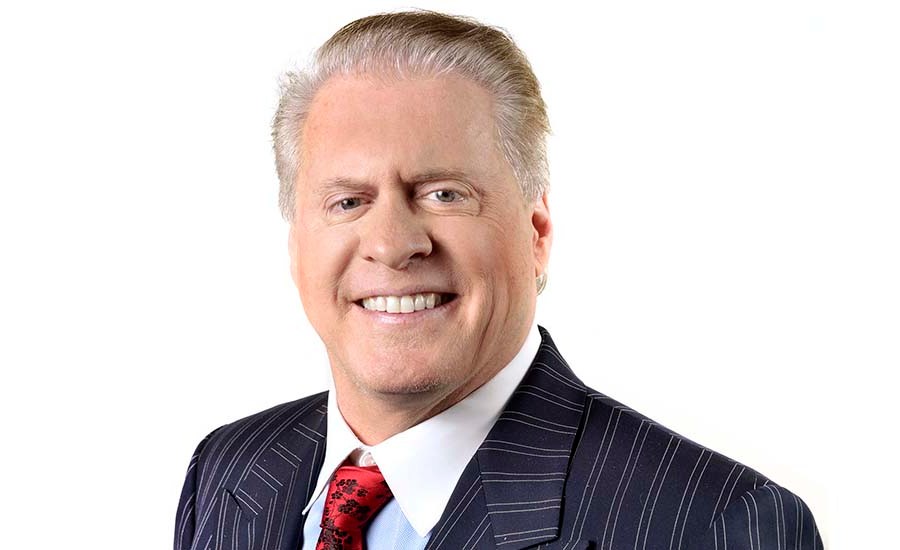 Elite are desperate to derail Trump 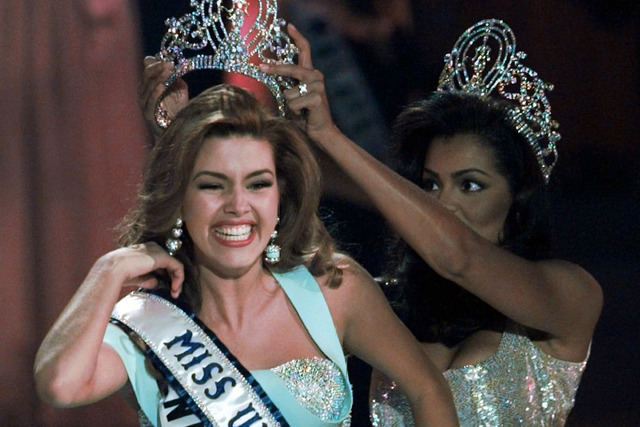 This presidential election looks like a carbon copy of the Brexit vote in the United Kingdom. We are seeing the same fear, panic and desperation among the Washington ruling class. 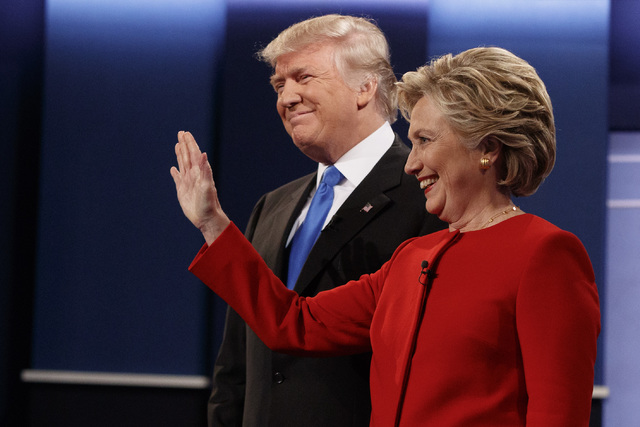 To win, Trump must tell hard truths about economy

Mitt Romney, the Republican nominee for president in 2012, was afraid to tell the truth. He thought it was too dark. It’s time for Donald Trump to trust American voters with the truth. 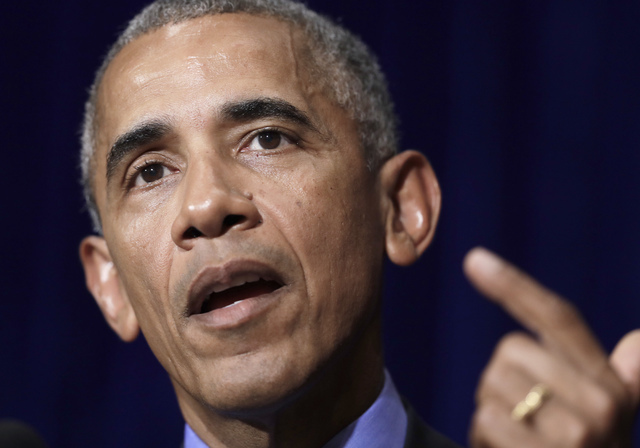 President Obama and his socialist cabal, supported by the mainstream media, have perpetrated the world’s biggest Ponzi scheme with Obamacare. 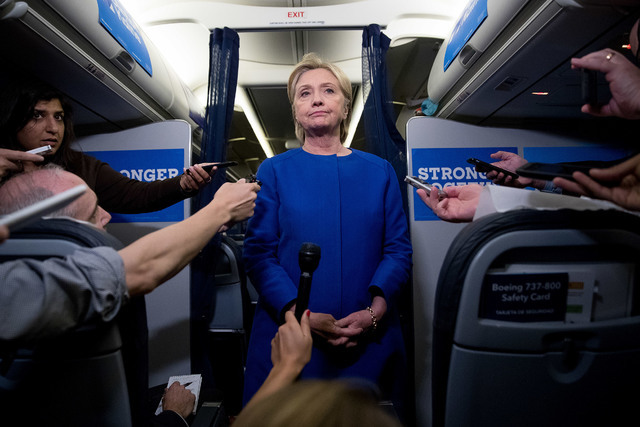 The Democratic nominee for president thought she had destroyed State Department messages. Those emails are about to come back to bite her — and ruin her campaign.

After eight long years of lies and propaganda from the Obama administration and its lackeys in the mainstream media, it’s time to call Barack Obama exactly what he is: the worst president ever. 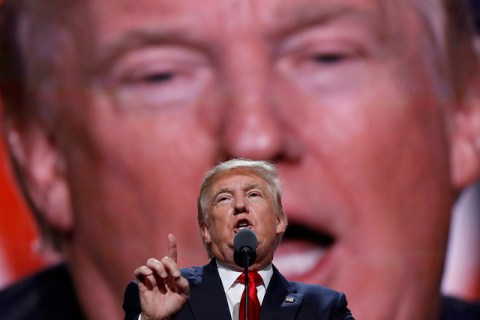 Deplorable and proud of it
By WAYNE ALLYN ROOT / RJ

Last week Hillary Clinton decided to tell the truth — for the first time ever. She said supporters of Donald Trump belong in a “basket of deplorables.” Hillary was talking about me and my friends.

The economic news gets worse every day. The policies and ignorant anti-business ideas of President Barack Obama and Hillary Clinton have badly crippled the U.S. economy and savaged the once-great American middle class. 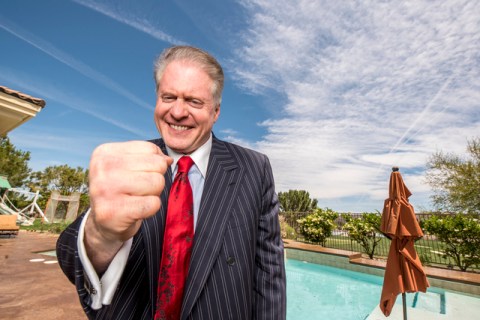 Wayne Allyn Root, the son of a butcher, small businessman, serial entrepreneur, home-school father, capitalist evangelist, warrior for the middle class, Reagan conservative with libertarian leanings and relentless believer in the greatness of America, makes his debut as a Review-Journal columnist.

3
Pigeons with hats back in Las Vegas, this time with Trump twist