It was an unforgettable era in the fight against organized crime in Las Vegas. In the late 1970s and early 1980s, Mafia crime families wielded hidden control over more than a third of the Strip’s casinos, and federal and state agents were waking up to the enormous task of pushing them out.

Season Two of “Mobbed Up: The Fight for Las Vegas,” an eight-part true-crime series, examines the Aladdin Hotel's pivotal role, and how entertainment giants Wayne Newton and Johnny Carson battled to buy the resort after the state banned its owners.

You’ll get an inside look at an unprecedented war between federal prosecutors pursuing the mob and Nevada’s two federal judges, who questioned their tactics. And you’ll see how the FBI struck a deal with a notorious brothel baron to accuse one of those judges, Harry Claiborne, of taking bribes, and how it led to the judge’s impeachment by Congress. 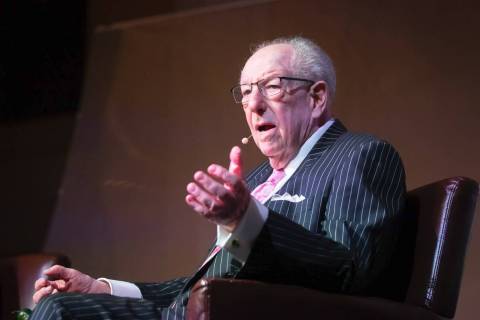 Oscar Goodman regaled the Mob Museum crowd Wednesday night with stories from his defense of Jimmy Chagra as well as other asides about his time as a criminal defense attorney. 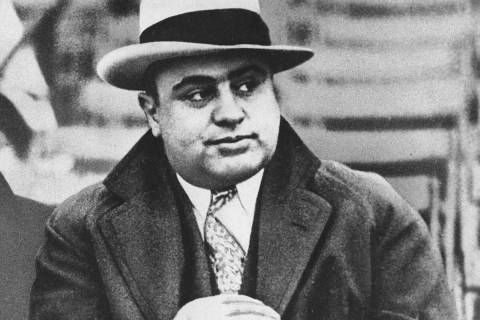 Some artifacts for sale were exhibited at the Las Vegas Mob Experience at the Tropicana. 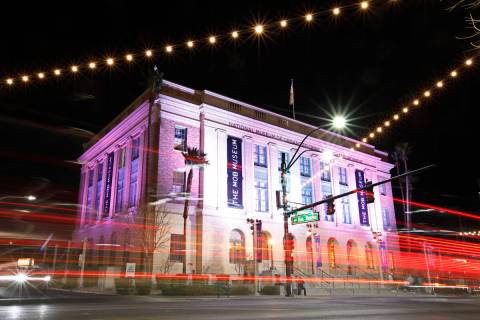 Like many mafia stories, the history of the Mob Museum, now in its 10th year in downtown Las Vegas, has had its fair share of fans and detractors. 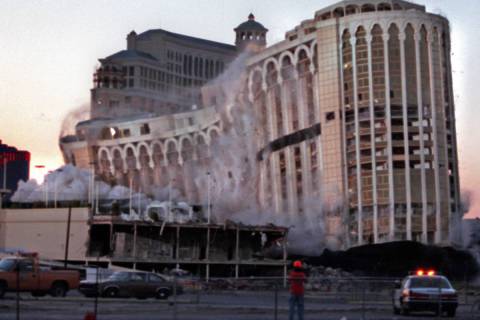 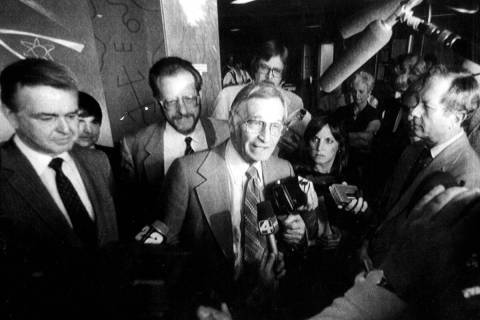 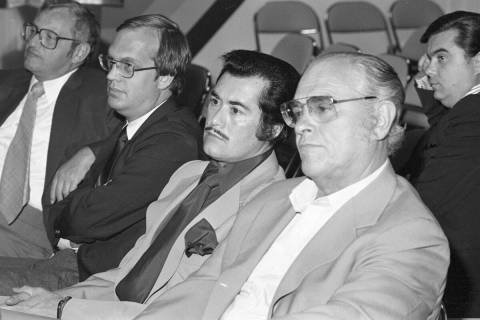 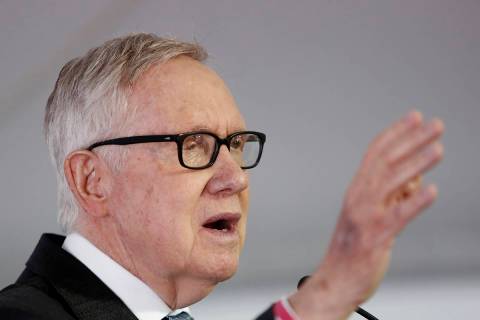 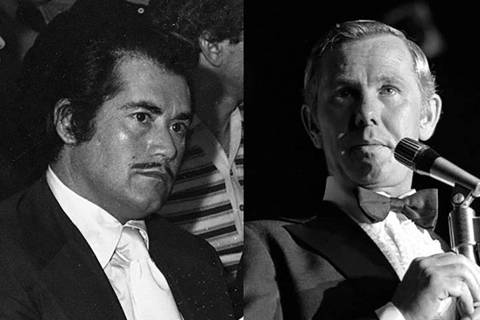 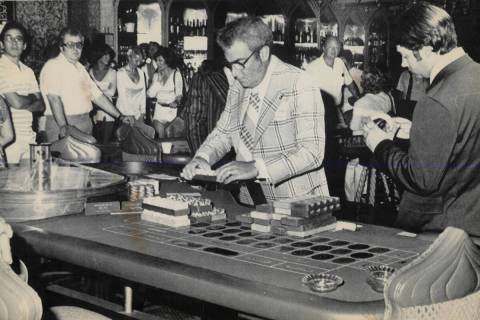 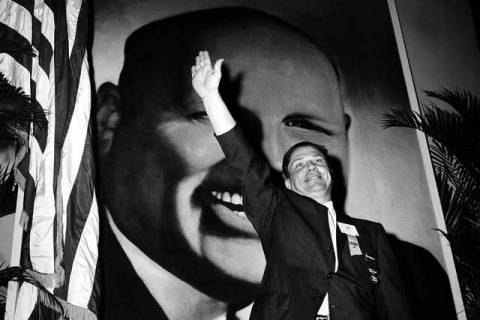 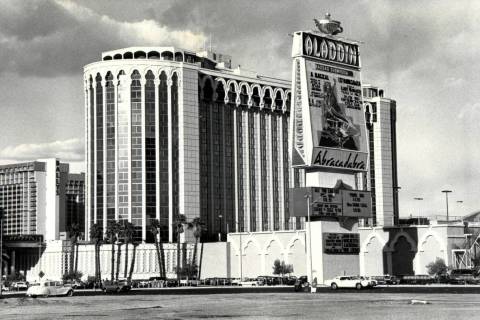 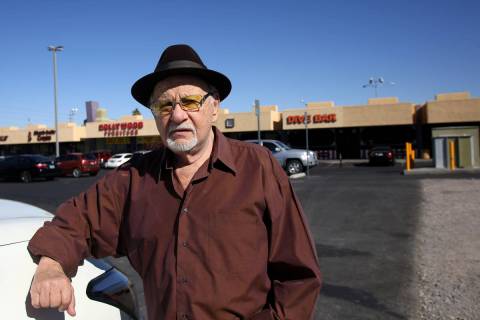