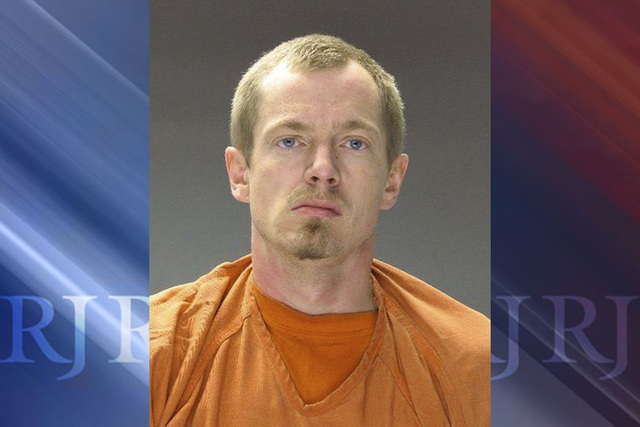 A Minnesota man is facing multiple charges after he allegedly fought a police dog and ate multiple grams of methamphetamine in front of officers after a high-speed chase.

The Borup, Minn., man allegedly took off speeding when officers attempted to pull him over Sunday morning. He almost hit a bridge over the Buffalo River, court documents said.

A K-9 found him and Crompton tried to fight off the dog. He was arrested when he fell into the river. As officers were putting him in their car, Inforum reported, he attempted to eat 3.4 grams of meth.