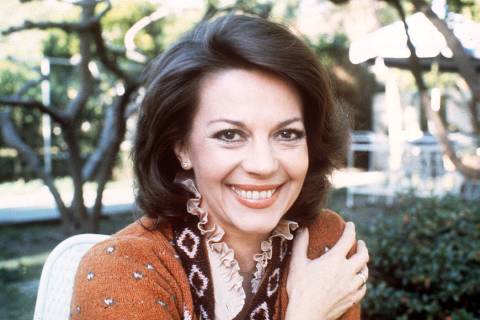 New witnesses emerged in the 1981 drowning of actress Natalie Wood, which has prompted investigators to deem it a “suspicious death” and to name her former husband, 87-year-old actor Robert Wagner, as a “person of interest” in the case, Los Angeles sheriff’s officials said Thursday. 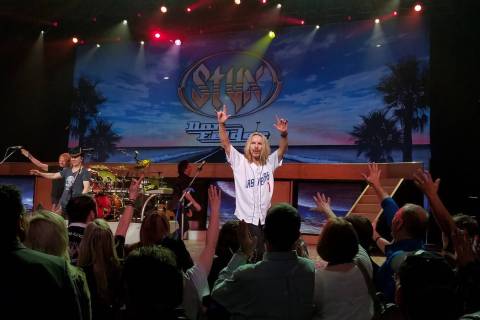 Leading off the bottom of the first inning for your Las Vegas 51s, Tommy “The Renegade” Shaw! 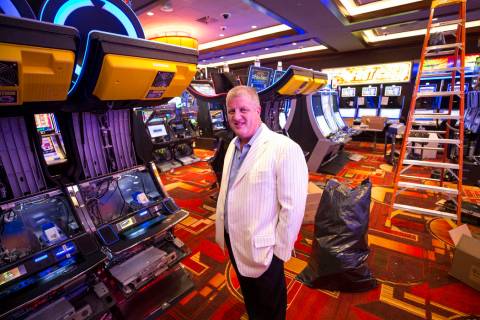 Derek Stevens, co-owner of The D Las Vegas, is busy remaking what he calls “the most important city block in the history of Las Vegas.” 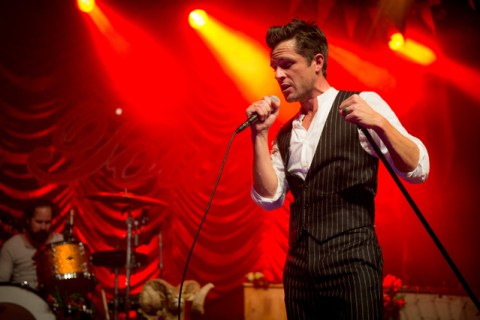 Frontman Brandon Flowers talks about the band’s latest album, “Wonderful Wonderful,” ahead of Saturday’s show at the MGM Grand. 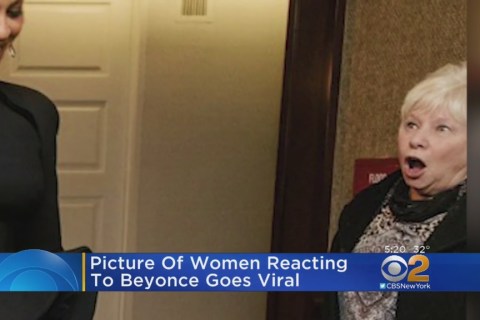 A Massachusetts grandmother worried that no one would believe her story of meeting Beyonce before the Grammys — until a picture of her star-struck reaction appeared on the singer’s Instagram page .