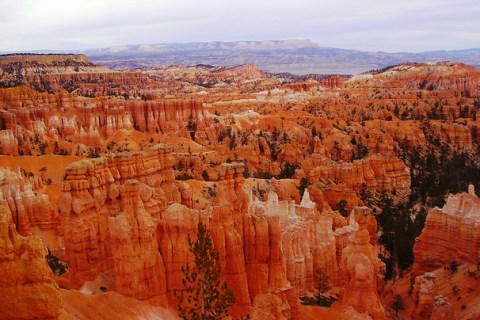 Bryce Canyon National Park, Utah, is such a feast for the eyes that more than a million people from around the world visit every year. Located on the eastern rim of the Paunsaugunt Plateau, the park features natural amphitheaters filled with a colorful landscape of spires, pinnacles and pillars called hoodoos. 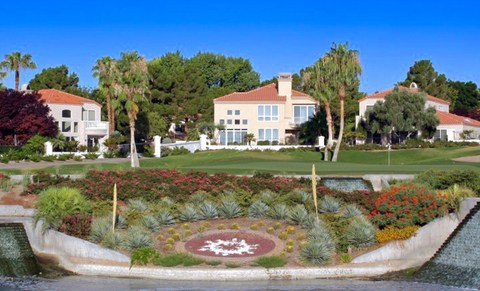 Ah, a day playing golf at one of the valley’s premier courses. It doesn’t get much better than that. Spanish Trail Country Club beckons, offering history, luxury and a great playing experience. 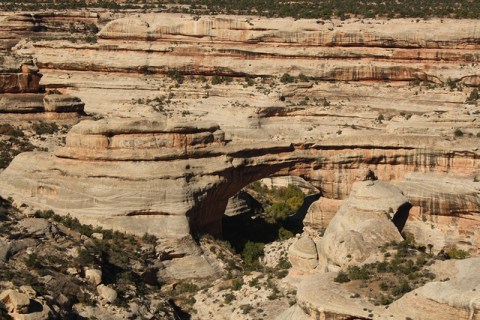 Getting to Natural Bridges National Monument, Utah, takes a little more time and trouble than some weekend jaunts, but the rewards are also a little bigger. You’ll not only see three of the nation’s most impressive natural bridges, but on the way there, you will see some more of the Southwest’s most spectacular scenery. 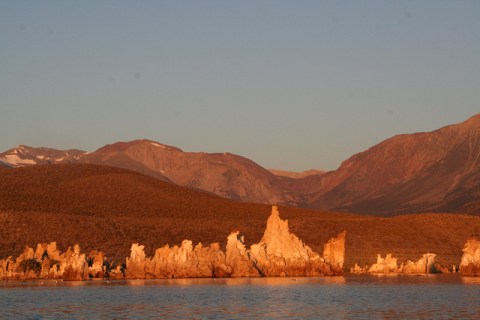 Just east of the Sierra Nevada range, near the small tourist town of Lee Vining, Calif., is one of the most unusual bodies of water you’ll ever visit. Mono Lake is one of the oldest in North America and has no outlet, and for that reason, mineral salts have become so concentrated in the lake that fish cannot live in it. These high concentrations combined with other local conditions to form towers of rock tufa, extending high above the water surface and are equally beloved by birds and photographers. 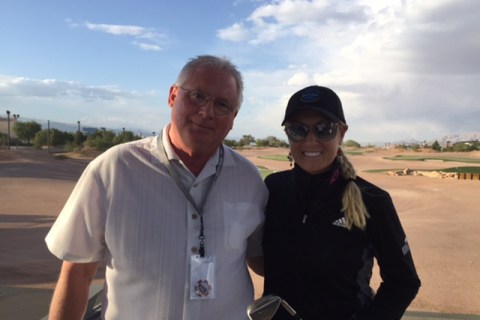 Maybe it was too far away; maybe my schedule was too busy. Probably it was the fact that my golf swing is already close to perfect. Whatever, it’s been quite a while since I’ve been to the Callaway Golf Experience on Las Vegas Boulevard South. A lot has transpired. It’s now the TaylorMade Golf Experience. In November 2013, the owners and brothers, John and Ron Boreta, didn’t renew their agreement with Callaway Golf, which cleared the way for the relationship with TaylorMade. 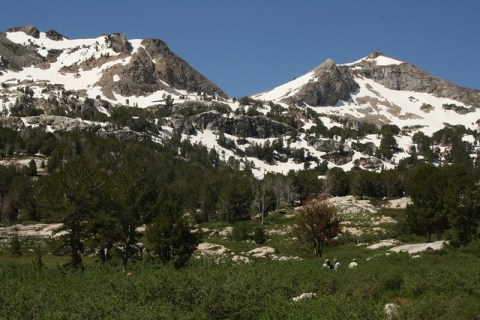 With the arrival of warm weather and school almost out, this is the time to think about a summer visit to the cooler climates of Northern Nevada. One of the most stunning areas you can visit lies just east of Elko: the Ruby Mountains. 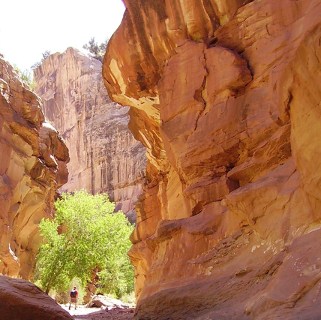 Hackberry Canyon in the southwestern section of the 1.9 million-acre Grand Staircase-Escalante National Monument remains so enchantingly unspoiled it’s easy to forget you’re in the 21st century. And that’s the point of going there. While the hike is quite remote, the reward is a stunning narrow canyon, carved by a perennial stream, flanked by lush vegetation. If you go right now, there are also wildflowers.

I want you to meet a pair of very dedicated golfers. They love golf and participate monthly in organized golf events. They work on their games and can tell you how long they drive the ball. One shares how proud she is of her new driver; the other can tell stories of when he was third man on his college golf team. Both wear big smiles when on the course. 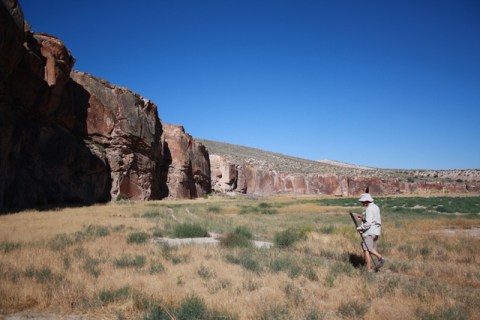 Lincoln County, our nearest neighboring county to the north, is rich in sites where you can see unspoiled petroglyphs, the mysterious rock carvings that have graced cliffs and boulders since prehistoric times. Two of my favorite sites in that area are the White River Narrows Archaeological District and the Mt. Irish Rock Art and Archaeological District, both located off of state Route 318, north of Alamo and Hiko. 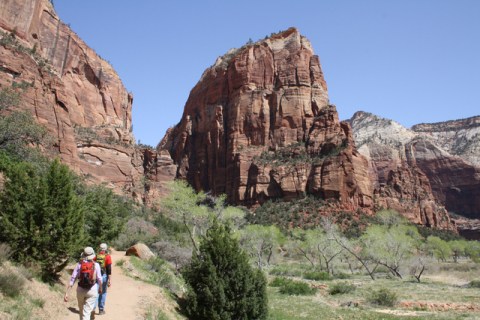 Angels Landing in Zion National Park, Utah, is a viewpoint atop a giant red sandstone monolith, offering one of the best panoramic views in the park, which is to say one of the best in the American West. The 5-mile round-trip hike to Angels Landing is famous among hikers throughout the world, mostly because it is one scary trail, especially in the last bone-chilling half-mile. If this hike is on your bucket list, it’s good to do it in spring, after the sun has melted any ice that might have made the path slick and before summer brings the year’s largest crowds to the park and hot temperatures.