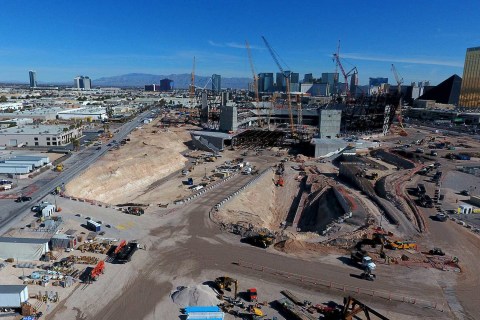 The area around the Raiders stadium may not be the best or easiest place to build a big project or open a retail business. 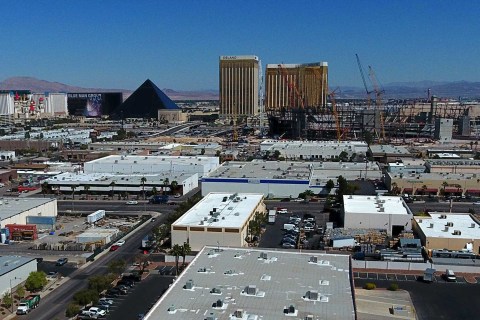 The $1.84 billion stadium project about a mile west of Las Vegas Boulevard, was dumb luck for nearby landlords. A few bought property right across from the stadium site as recently as 2015 — two years before the football team purchased its land — and others have owned parcels much longer. 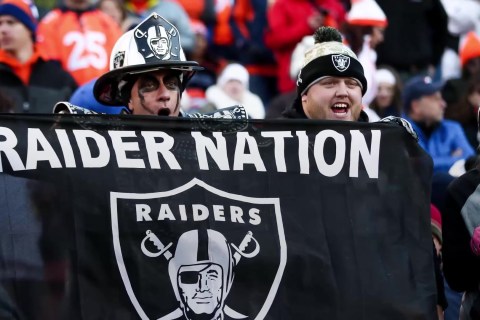 The Oakland Raiders may be negotiating to play at Oakland Alameda County Coliseum through 2020, but that doesn’t worry Clark County Commission Chairman Steve Sisolak. 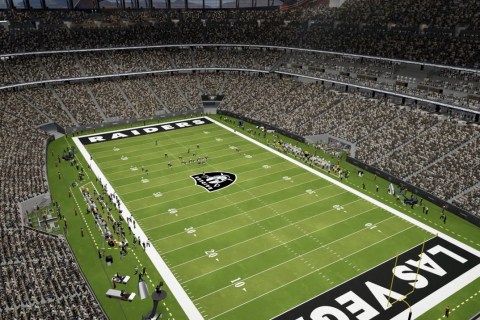 A 225-foot-tall NFL stadium proposed by the Raiders would not impact jetliners taking off or landing at McCarran International Airport nor military airspace, according to preliminary findings issued Wednesday by the Federal Aviation Administration. 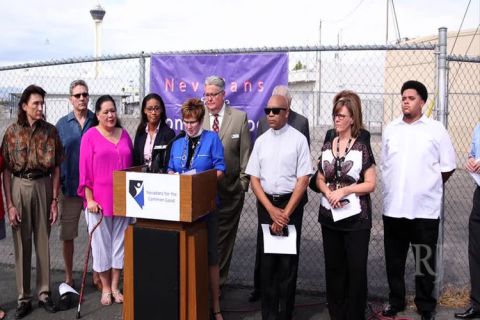 Critics of a proposed $1.9 billion, 65,000-seat domed football stadium say they want a better deal for Southern Nevadans if tax dollars are used to help fund construction, but an influential casino lobbying group joined the debate Wednesday by saying stadium developers and government officials have covered all areas of concern. 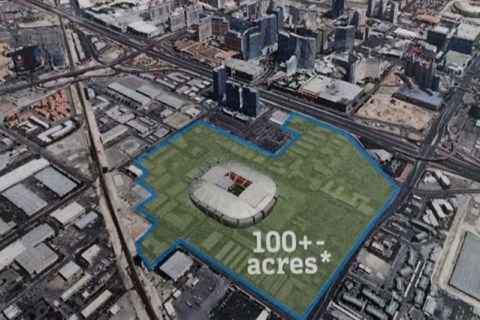