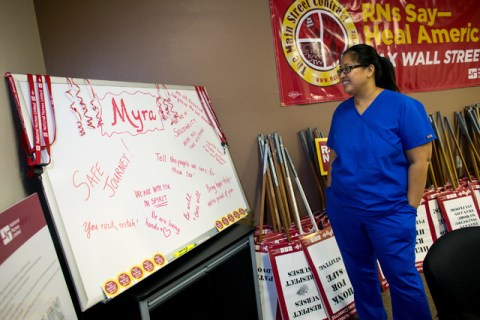 She’s headed back to her homeland to help the hungry and the homeless in the Philippines, which is still reeling from one of the most powerful typhoons in recorded history.

A man died Friday morning after being injured in a car crash Thursday night near Tropicana Avenue and Duneville Street. 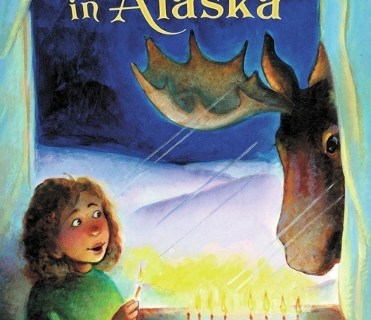 If your kids need something new to read every Hanukkah, then stop your search right here. For family or for fun, “Hanukkah in Alaska” is a book your 3- to 6-year-old will want to see. 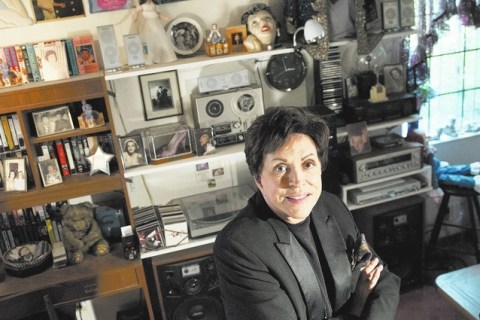 When David de Alba was living in Cuba, he never dreamed he would grow up to perform as Judy Garland.

Sgt. Ray Spencer was inspired to create a class called The Dark Side of Social Media after noticing the links between social media and crime.

Things to do in Paradise/Downtown, Nov. 26-Dec. 2
VIEW STAFF 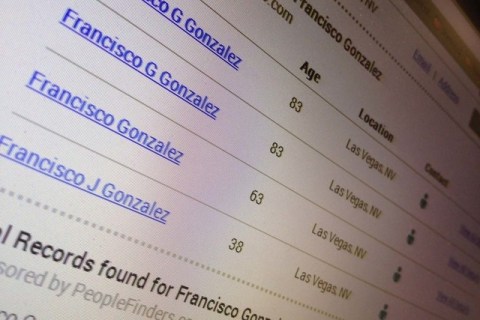 A Las Vegas man who was arrested or detained at least 11 times by Las Vegas police because his name and other personal information matched that of a drug-trafficking fugitive has lost his legal battle against the law enforcement agency. 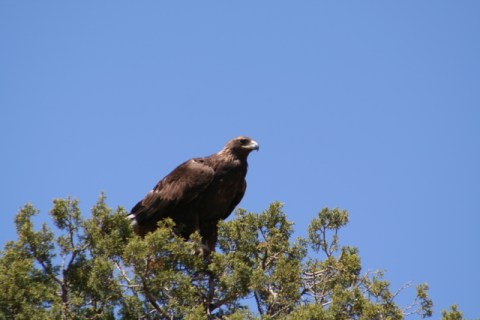 Verde Canyon Railroad operates in north central Arizona, headquartered in the town of Clarkdale. The town itself is a National Historic Landmark. Founded in 1912, it’s named for William Andrews Clark, the same man who founded Las Vegas in 1905. This planned community was built to provide housing and support services to the booming copper mining town of Jerome, a few miles away. Jerome was once the fourth-largest city in the Arizona Territory, boasting a peak population of 15,000 people in the 1920s.

The adage “shop ‘til you drop” is old and hackneyed. Still, that’s the way it’s going to be a year from now when more than 125 retail operations known as The Shops at Summerlin are expected to be open for business. More than likely, it will be in advance of Black Friday 2014, and as one might expect, Christmas shoppers will indeed be falling over one another.

Question: When is it best to prune crape myrtle? I’ve heard before winter and again just before spring. The last two years, I trimmed back the branches (it is only about 5 feet tall) about one-third of the way in late February. What is right? We live in Aliante.