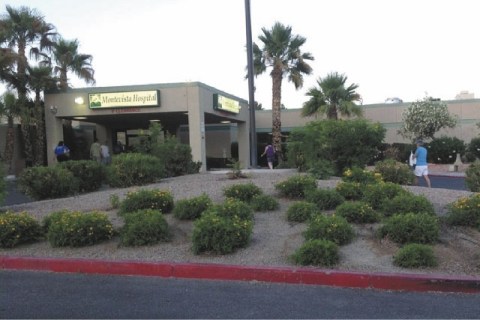 A private psychiatric hospital in Las Vegas is stepping up to help mentally ill youth with a “very overdue” expansion to services. 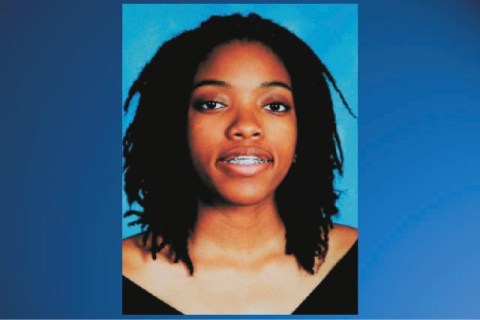 It’s been 16 months since Joseph Pinkney lost his teenage daughter to a stray bullet at a rowdy house party.

Although more than 80 people were at the party and many witnessed the shooting of Betty “Jay” Pinkney, Las Vegas police didn’t have enough evidence to arrest the man suspected of firing the fatal shot — until now.