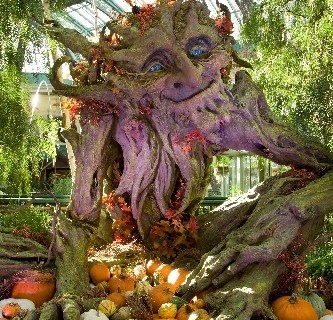 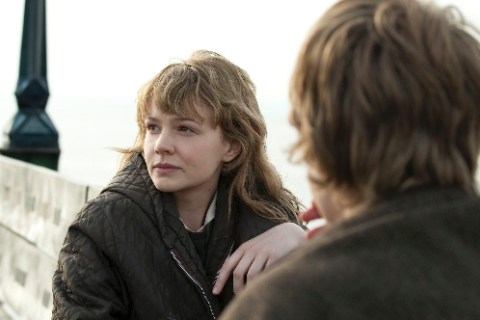 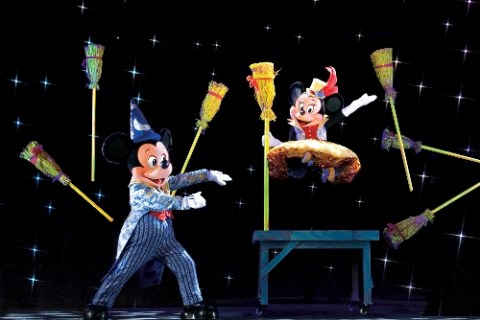 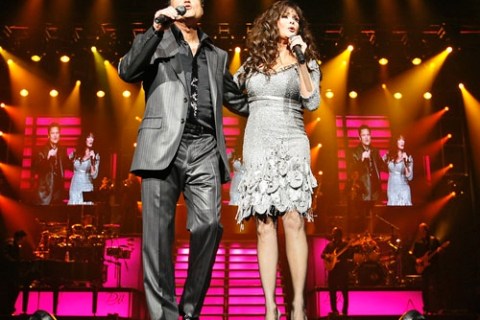 When Chip Lightman was best known as manager of the late impressionist Danny Gans, the two parted company for more than three years but eventually reconciled. But those two never battled in court. It doesn’t seem likely Donny Osmond will be inclined to patch it up with Lightman, given the language in Lightman’s lawsuit after he was ousted from producing the Donny & Marie show at the Flamingo.

Philharmonic’s pops season gets off to a swinging start 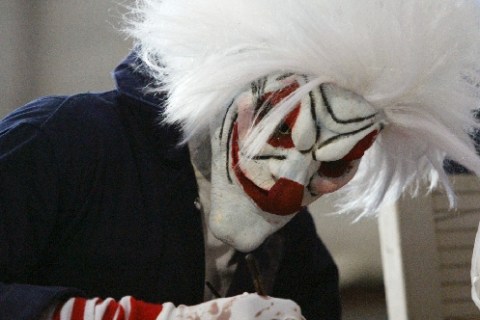 Chills and Thrills for Halloween
1 2 Next