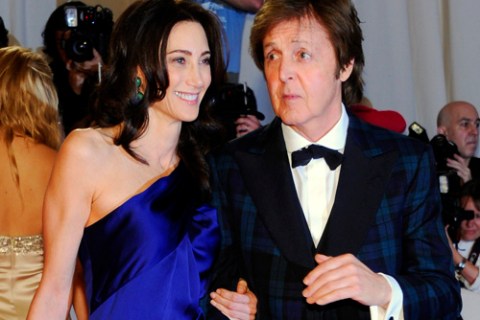 LONDON (AP) — A publicist says Paul McCartney is engaged to his girlfriend of nearly four years. Stuart Bell said Friday that recent media speculation over a proposal is true but declined to give further details on when and how the former Beatle asked New York socialite Nancy Shevell to marry him, saying only “we’re all thrilled for him.” 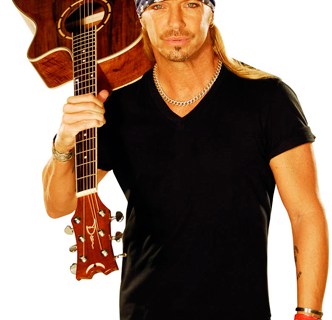 Bret Michaels discusses Miley’s mom, The Donald and his own party plans 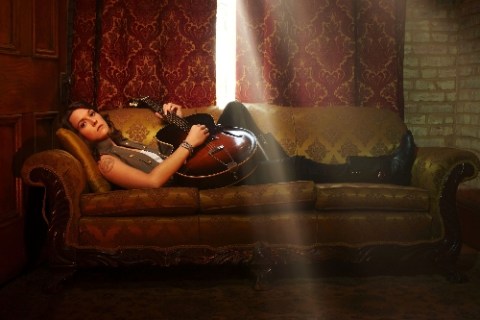 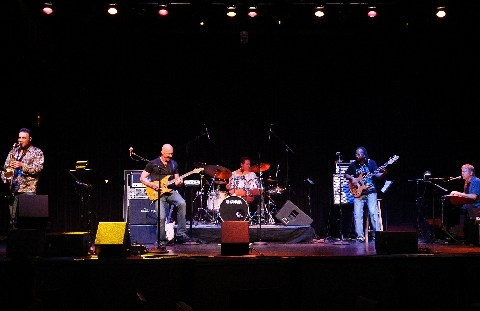 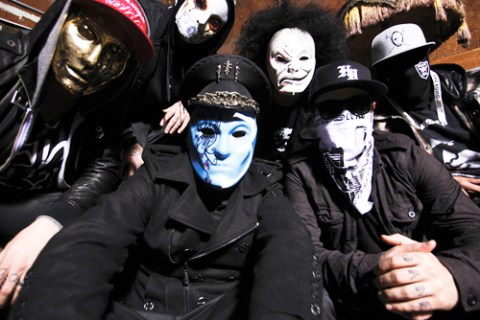 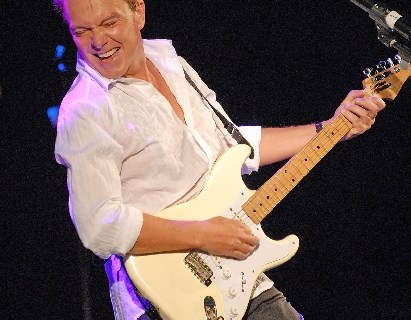 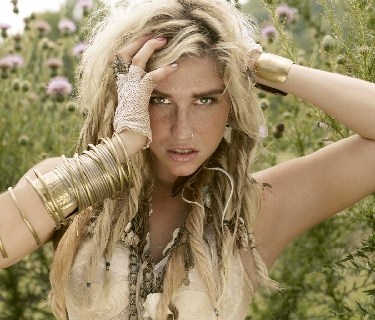 Ke$ha bringing party to The Pearl
By Jason Bracelin/ RJ