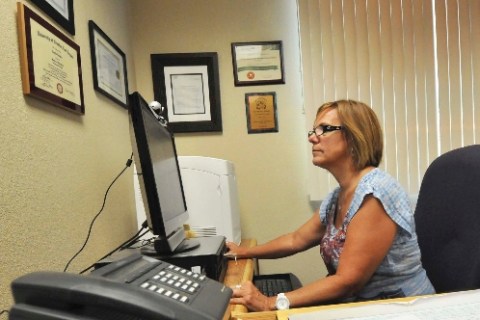 Lucy Keaton helped transform what was one of the lowest performing elementary schools in Las Vegas into an exemplary turn around school, the state’s highest academic designation. During the six years Keaton has been at the school, Hewetson has met adequate yearly progress standards four years running and had gains of at least 10 percent in student achievement on standardized tests every year.