Another inmate dies at prison in Indian Springs
ASSOCIATED PRESS

An inmate at the High Desert State Prison in Indian Springs has become the sixth Nevada prisoner to die in less than two months.

Motorist who struck, killed two I-80 road workers could be charged
ASSOCIATED PRESS

A California driver accused of striking and killing two road workers in an Interstate 80 construction zone in Northern Nevada could face charges. 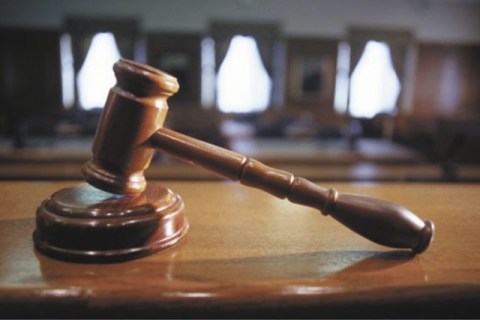 A Kingman, Ariz., man who beat, strangled and slit the throat of his mother’s 76-year-old friend has been given a 35-year prison term.

Police are investigating a shooting at an afterhours nightclub, but luckily no one was hurt. 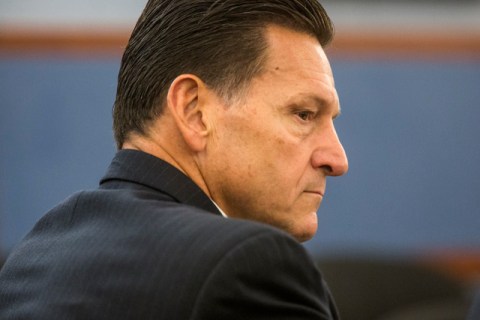 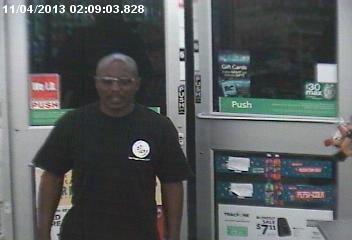 Las Vegas police are searching for a man who robbed a convenience store earlier this week. 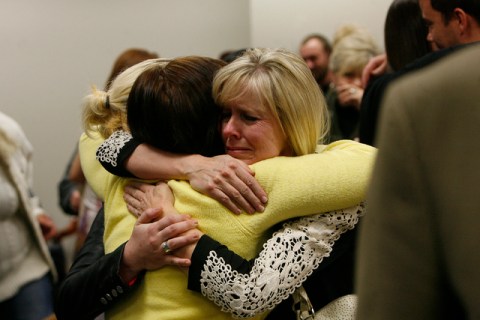 A jury convicted a doctor of murder early Saturday in the death of his wife six years ago, bringing an end to a trial that became the nation’s latest true-crime cable TV obsession with its tales of jailhouse snitches, forced plastic surgery, philandering and betrayal.