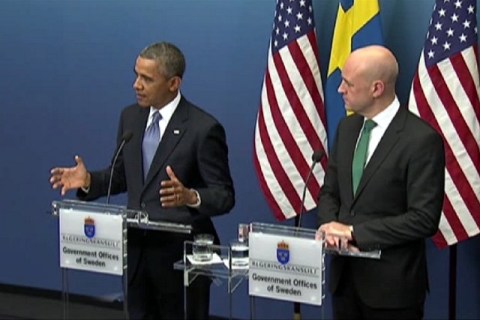 Edging toward a retaliatory strike, President Barack Obama said Friday he is weighing “limited and narrow” action against Syria as the administration bluntly accused Bashar Assad’s government of launching a chemical weapons attack that killed at least 1,429 people — far more than previous estimates — including more than 400 children. 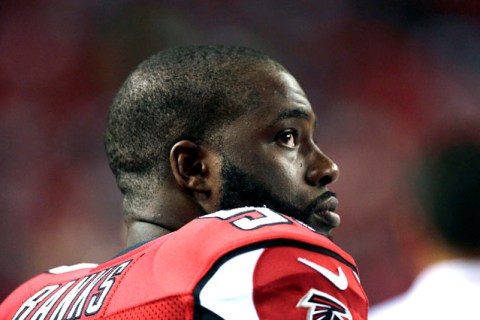 The Atlanta Falcons waived Brian Banks, the linebacker who was attempting to make a late start to his NFL career after spending five years in prison on a conviction that was later overturned. 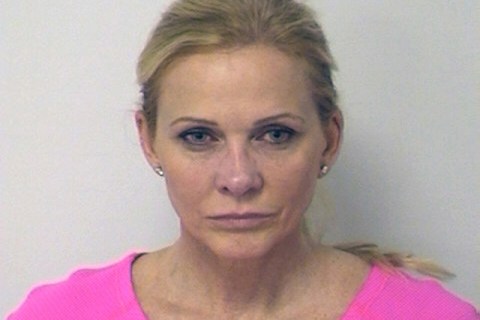 The wife of rock musician Ted Nugent has been arrested after a handgun was found in her carry-on luggage at an airport security checkpoint. 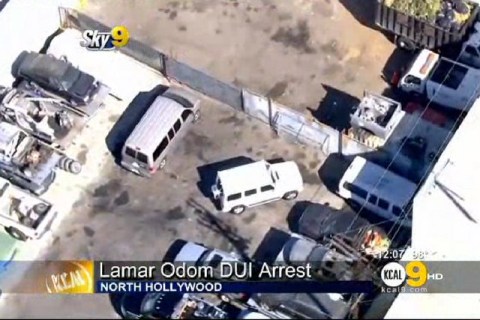 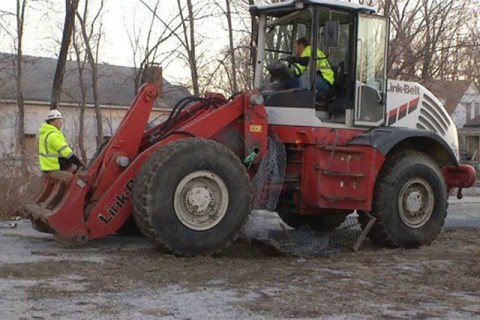 An 8-year-old boy who took the family car and crashed it into a power pole probably won’t face criminal charges in the death of his 6-year-old sister, who was riding with him, police said. 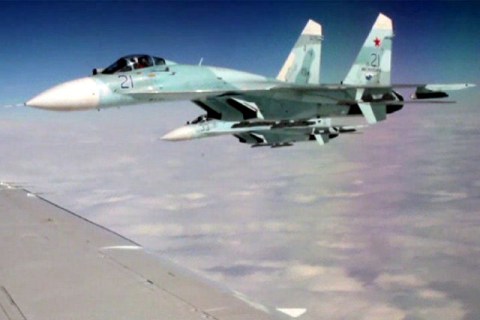 Flying at 34,000 feet over the Bering Strait, the Russian pilots had a singular focus: making sure they smoothly received the hand-off of a “hijacked” jetliner from their U.S.-Canadian counterparts. 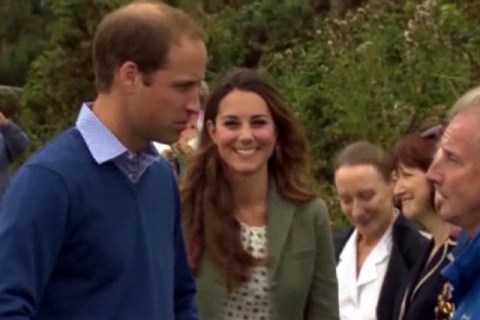 The Duchess of Cambridge has made her first public appearance since giving birth to Prince George last month, joining her husband, Prince William, at a running event in Wales on Friday. 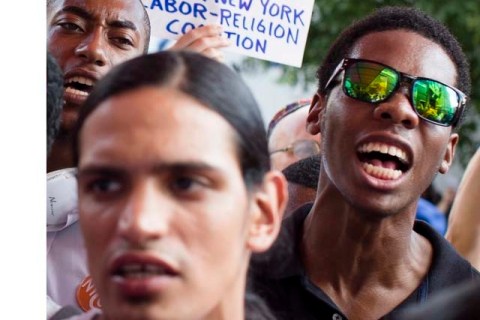 Fast-food protests are underway in cities including Las Vegas, New York, Chicago and Detroit, with organizers expecting the biggest national walkouts yet in a demand for higher wages. 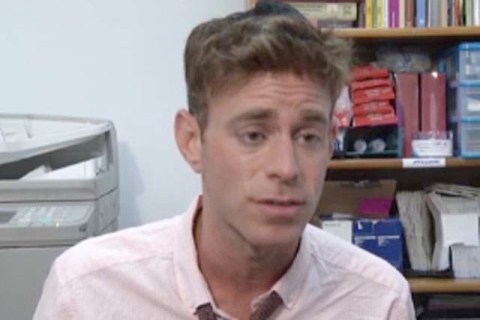 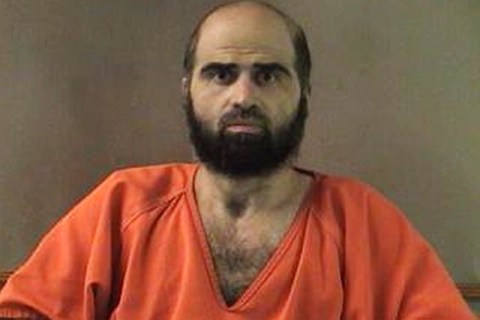 A military jury sentenced Maj. Nidal Hasan to death on Wednesday for the 2009 shooting rampage at Fort Hood, giving the Army psychiatrist what he believed would be a path to martyrdom in the attack on unarmed fellow soldiers. The American-born Muslim, who has said he acted to protect Islamic insurgents abroad from American aggression, never denied being the gunman.