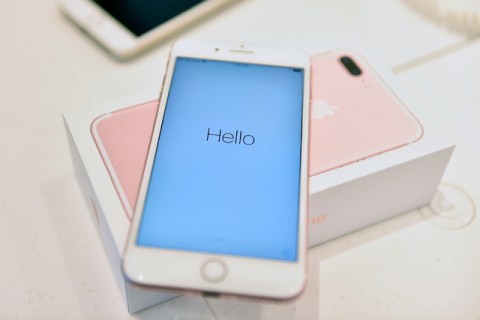 Apple Inc’s iPhone turns 10 this week, evoking memories of a rocky start for the device that ended up doing most to start the smartphone revolution and stirring interest in where it will go from here. 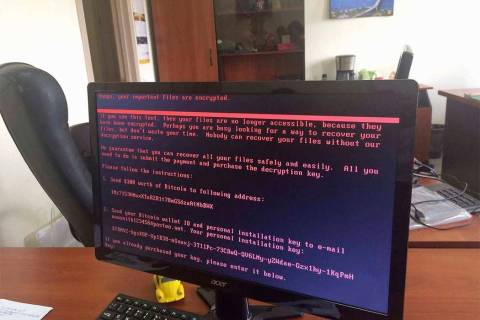 A new and highly virulent outbreak of data-scrambling software — apparently sown in Ukraine — caused disruption across the world Tuesday. 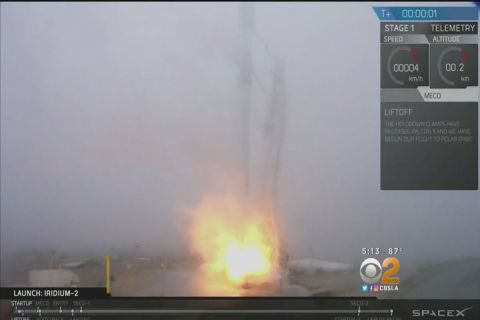 A SpaceX rocket carried 10 communications satellites into orbit from California on Sunday, two days after the company successfully launched a satellite from Florida. 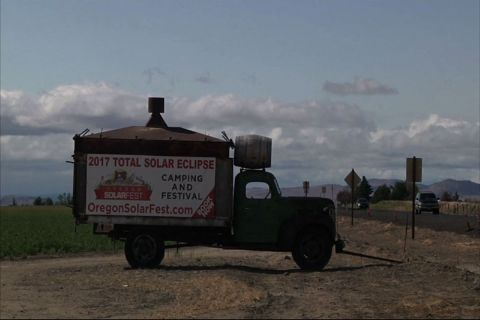 On Aug. 21, officials expect a lookout point just outside the small town of Madras to be crammed with people from around the world, all hoping for the first glimpse of the moon’s shadow as it crosses Mount Jefferson’s snow fields. Then, a solar eclipse will throw the entire region into complete darkness for two minutes. 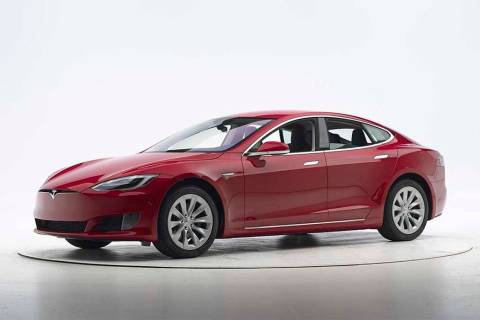 A man killed in a crash last year while using the semi-autonomous driving system on his Tesla Model S sedan kept his hands off the wheel for extended periods of time despite repeated automated warnings not to do so, a U.S. government report said Monday. 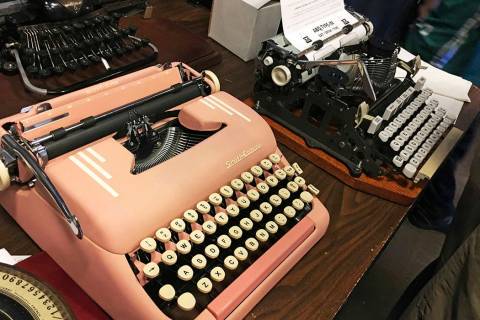 Do you have ‘digital burnout’? Some are returning to typewriters
By Russell Contreras The Associated Press

In the age of smartphones, social media and hacking fears, vintage typewriters that once gathered dust in attics and basements are attracting a new generation of fans across the U.S. 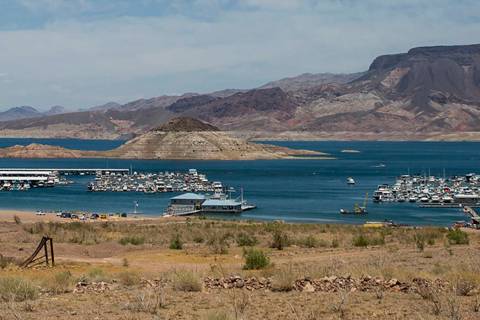 Several hundred billion gallons of water has vanished from federal forecasts for Lake Mead over the past two months, but Bureau of Reclamation officials insist there’s no reason to panic. 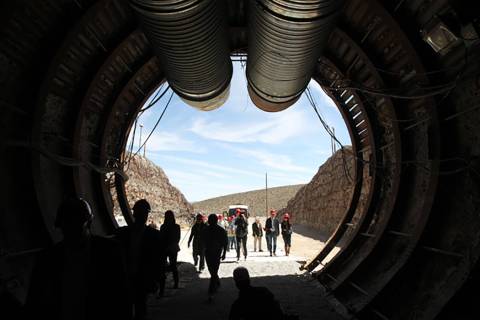 Nevada has filed a motion to dismiss a lawsuit by Texas seeking to force the federal government to restart the licensing process for the Yucca Mountain nuclear waste repository. 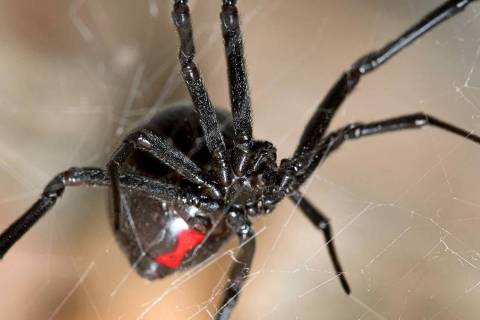 Doctors first told the parents that it appeared to be a spider bite and prescribed antibiotics. But when the girl’s condition did not improve, her parents sought answers from a pediatric infectious disease doctor. 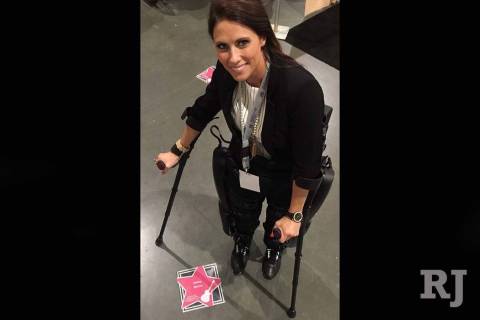 Systems like ReWalk, a battery-powered robotic exoskeleton that attaches to the legs and lower back, gives hope to those who are unable to walk. It contains motors at the knee and hip joints and sensors to help it adjust with each footfall. While wearing the device and holding two forearm crutches, someone with complete lower-limb paralysis can walk.